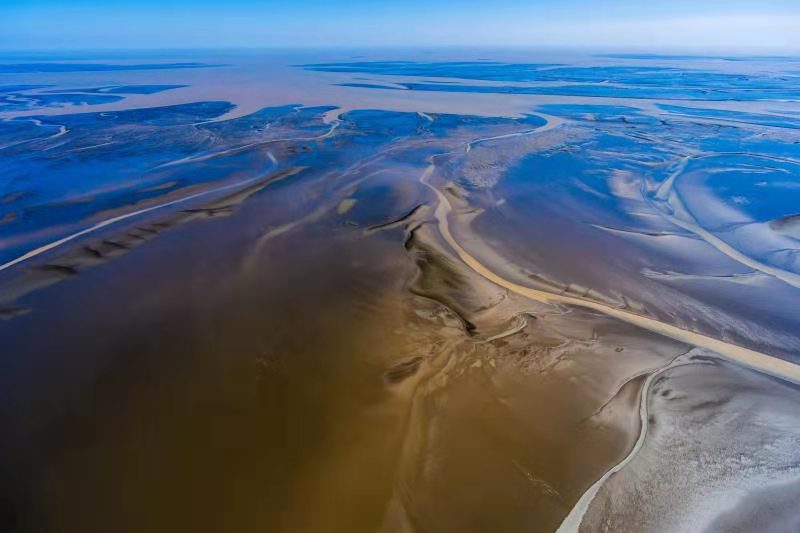 The Migratory Bird Sanctuaries along the Coast of the Yellow Sea-Bohai Gulf of China (Phase I) is situated in the largest intertidal wetland system in the world and one of the most biologically diverse. The property is an irreplaceable and indispensable hub for birds migrating along the East Asian-Australasian Flyway, which spans more than 20 countries across two hemispheres from the Arctic to South-East Asia and Australasia. The global importance of the wider coastal area is evidenced by several Ramsar sites, some of which fully or partially overlap with components of the property. Thus, this property is a globally significant example of the shared natural heritage embodied in migratory birds. 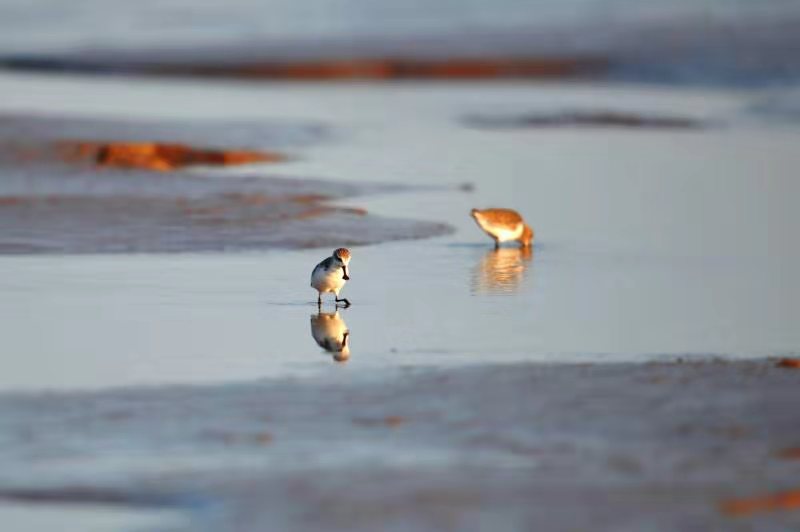 The site is located at the highly developed region, and has been regarded as impossible for a world heritage site list, compared to other sites where are often located in remote and much less developed region. Successful inscription of this site in the World Heritage List proves the significant achievement on conservation of the migratory waterbird habitat along Yellow Sea of Yancheng coast, in particular, in the implementation of national ecological civilization strategies. Under the supervision of national governmental agencies, Jiangsu provincial government and Yancheng Municipal government has implemented a series of comprehensive measures to protect and maintain the integrity of the migratory waterbird habitat, including setting up of national nature reserves, provincial-level protected area plots and municipal wetland park, as well as wetland restoration programs.

Inscription of this site has been a joint effort of both national and international institutions and experts. A flyway approach, through serial nomination, set examples that allow wide participation of stakeholders, as well as, allow more sites that contributing to the conservation of the East Asia-Australasia Flyway to be added into the serial nomination. Australia played key role in proposing the drafted resolution, which was fully approved by all the members. The nomination received warm welcome from international communities. It also opens international dialogues and cooperation platform for a flyway approach for biodiversity conservation and sustainable development. 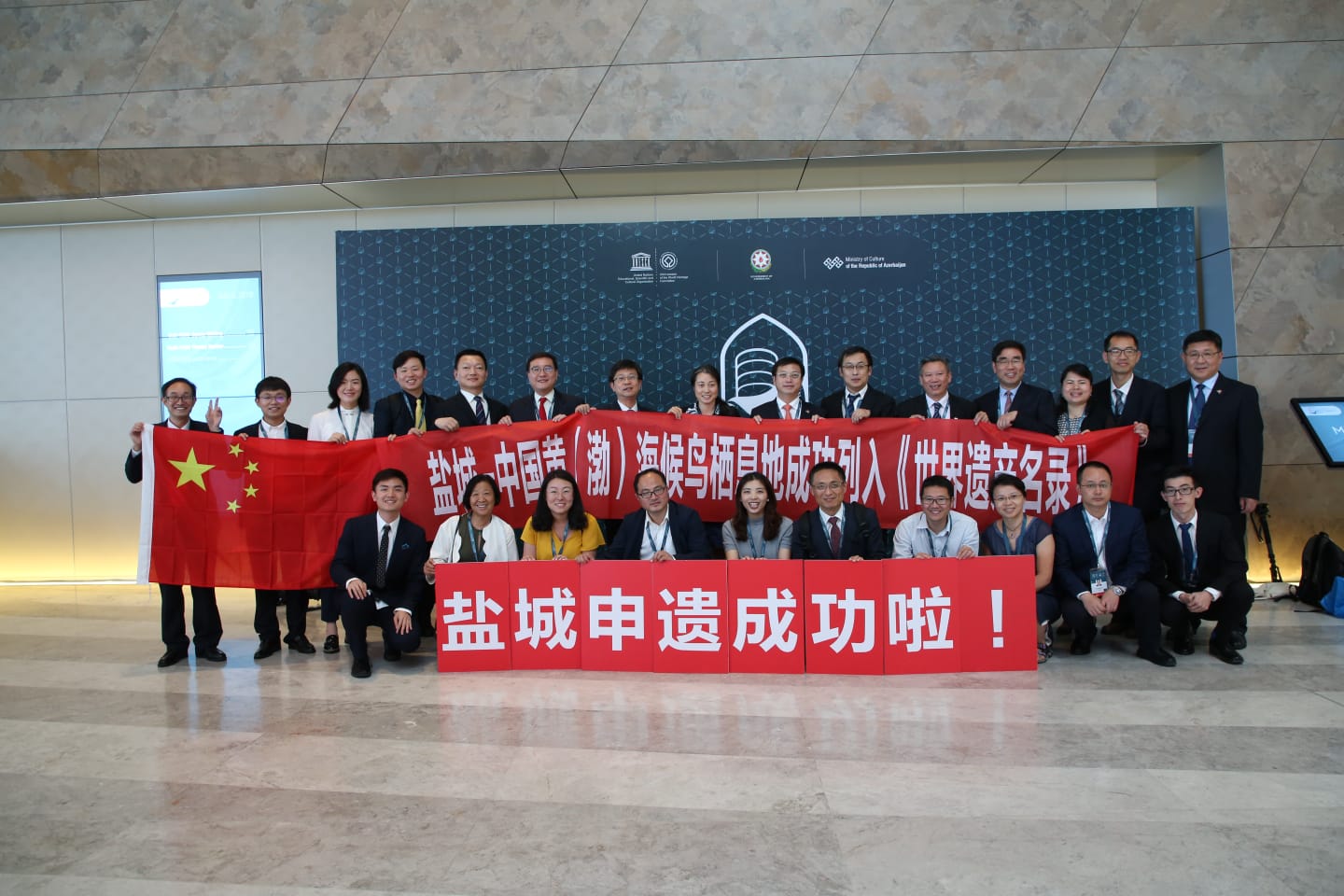