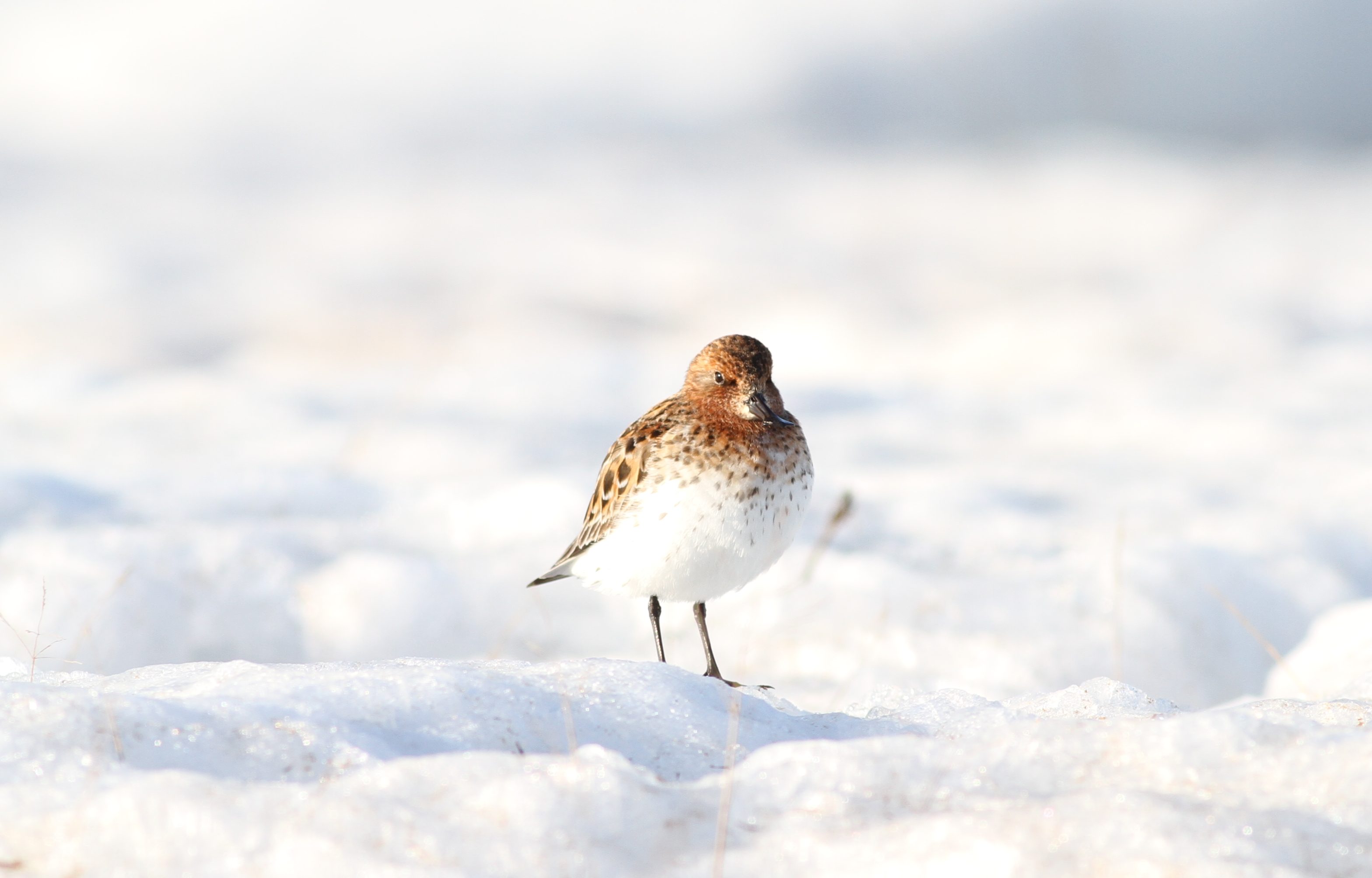 The East Asian – Australasian Flyway (EAAF) is already the most threatened flyway for migratory waterbirds in the world and the threats are now compounded by the increasing impacts from climate change.

Participants from over 20 countries are gathering for the 10th Meeting of Partners (MOP10) to the East Asian-Australasian Flyway Partnership (EAAFP) in Changjiang City (Hainan, China) from 10th to 14th December, to discuss ways to address these threats to the migratory waterbirds and their habitats. Birds serve as good indicator to environmental changes including climate change.  Long-term monitoring of these migratory waterbirds, such as International Waterbird Census (IWC) presented during the MOP 10, is necessary for us to understand the impact of climate change brought to the birds, and to human.

Prof. Nick Davidson (Chair, EAAFP Technical Committee) said that, “Due to the rapid economic development in the EAAF region over the past few decades, many of the sites that these waterbirds depend upon during migration have been lost. For example, 36% of the tidal-flats around the Yellow Sea for migratory waterbirds have been lost from 1980s to 2010s. This is about 1% loss per year!”

Dr. Lew Young (Chief Executive, EAAFP) pointed out that the loss of their critical resting and feeding areas along the EAAF is already driving a number of the species of migratory waterbirds towards extinction. The EAAF supports 33 species of threatened migratory waterbirds, which is the highest number out of the nine flyways around the world. However, the impacts from climate change are now adding to these threats.

Dr. Richard Lanctot (Chair, EAAFP Shorebird Working Group) explained that “Habitat modelling studies show that climatically-suitable breeding areas for migratory shorebirds around the Arctic could shift, contract and decline over the next 70 years, with 66–83% of species losing the majority of currently suitable area.”

He further added that, “Climate change impacts are predicted to be more acute in the species rich northern breeding areas , such as western Alaska and eastern Russia. This emphasizes the need to  protect additional areas  in the Arctic, especially refugia areas or areas less likely to change from climate change.”

During their migration along the EAAF, millions of migratory waterbirds, particularly shorebirds, depend on coastal wetlands such as tidal mudflats, to rest and refuel during their long journey. An Australian study found that the loss of 23% to 40% of the migratory waterbirds’ main coastal feeding areas due to sea level rise would result in a 70% decline in the population. 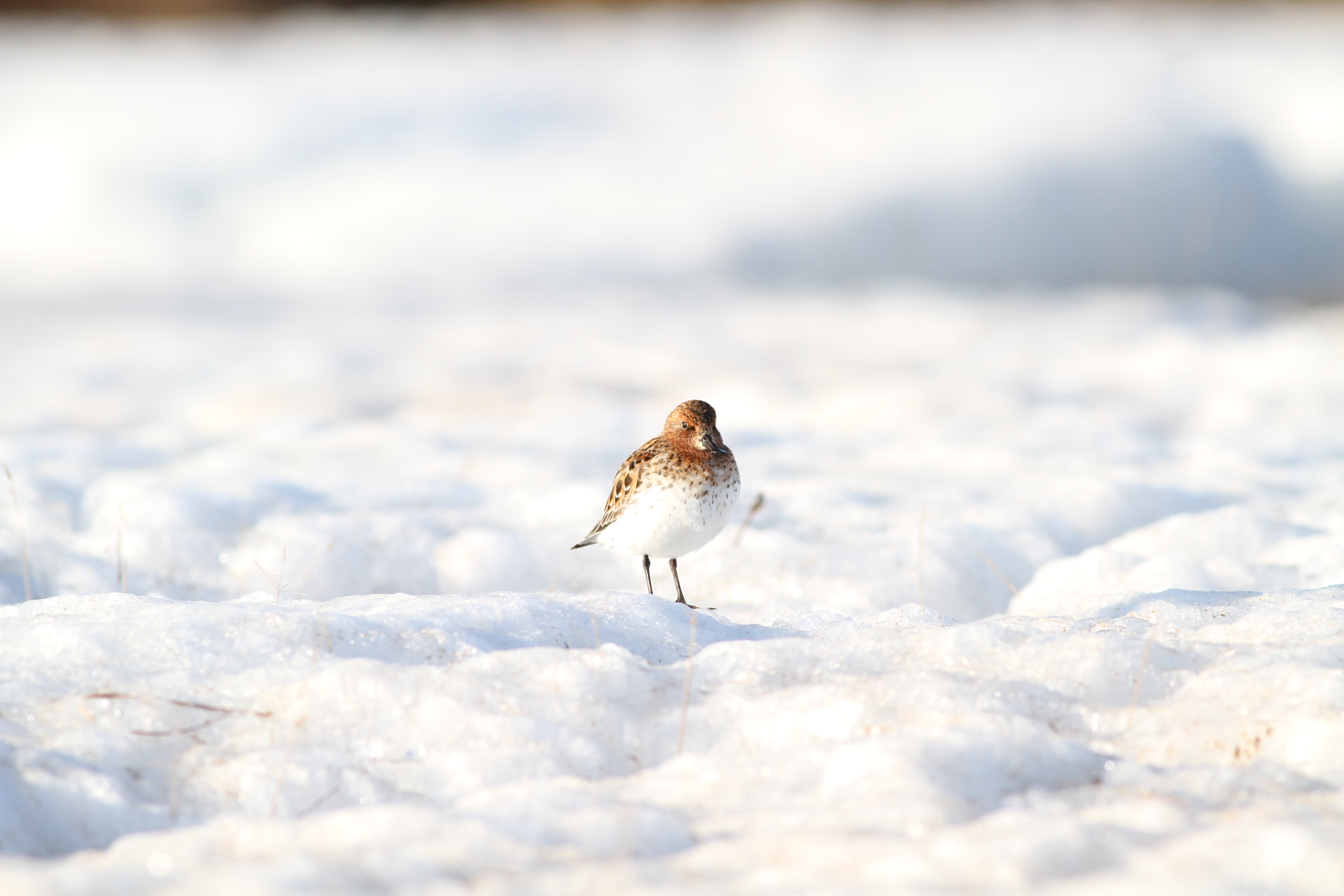 The survival of the Critically Endangered Spoon-billed Sandpiper which breeds in the Russian Far East may be impacted by climate change. (photo credit: Tom Noah) 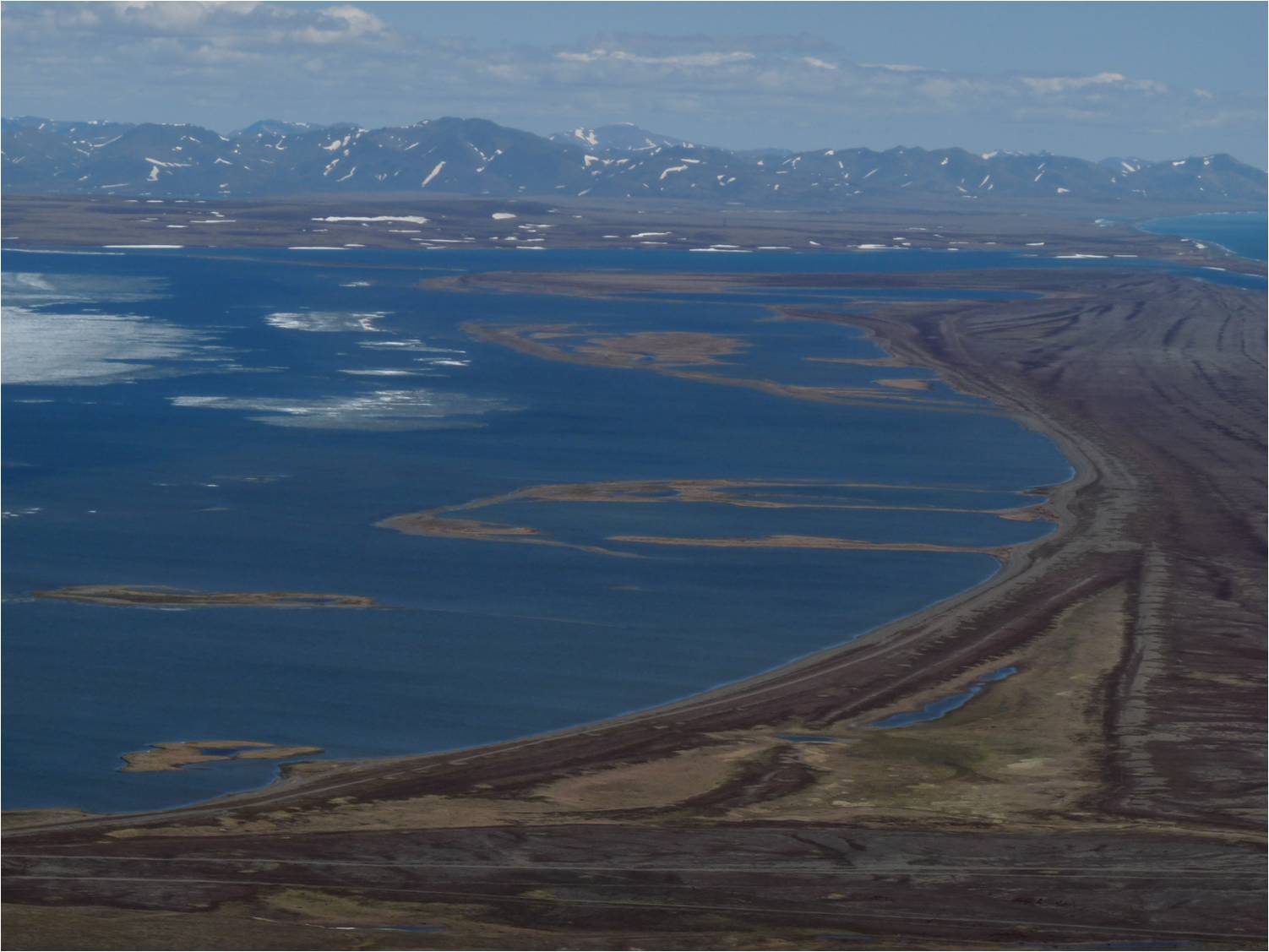