Eaaflyway > All News > Report of the Breeding Bird Atlas of Japan -Mapping the present status of Japan’s birds 2016-2021.

Report of the Breeding Bird Atlas of Japan -Mapping the present status of Japan’s birds 2016-2021. 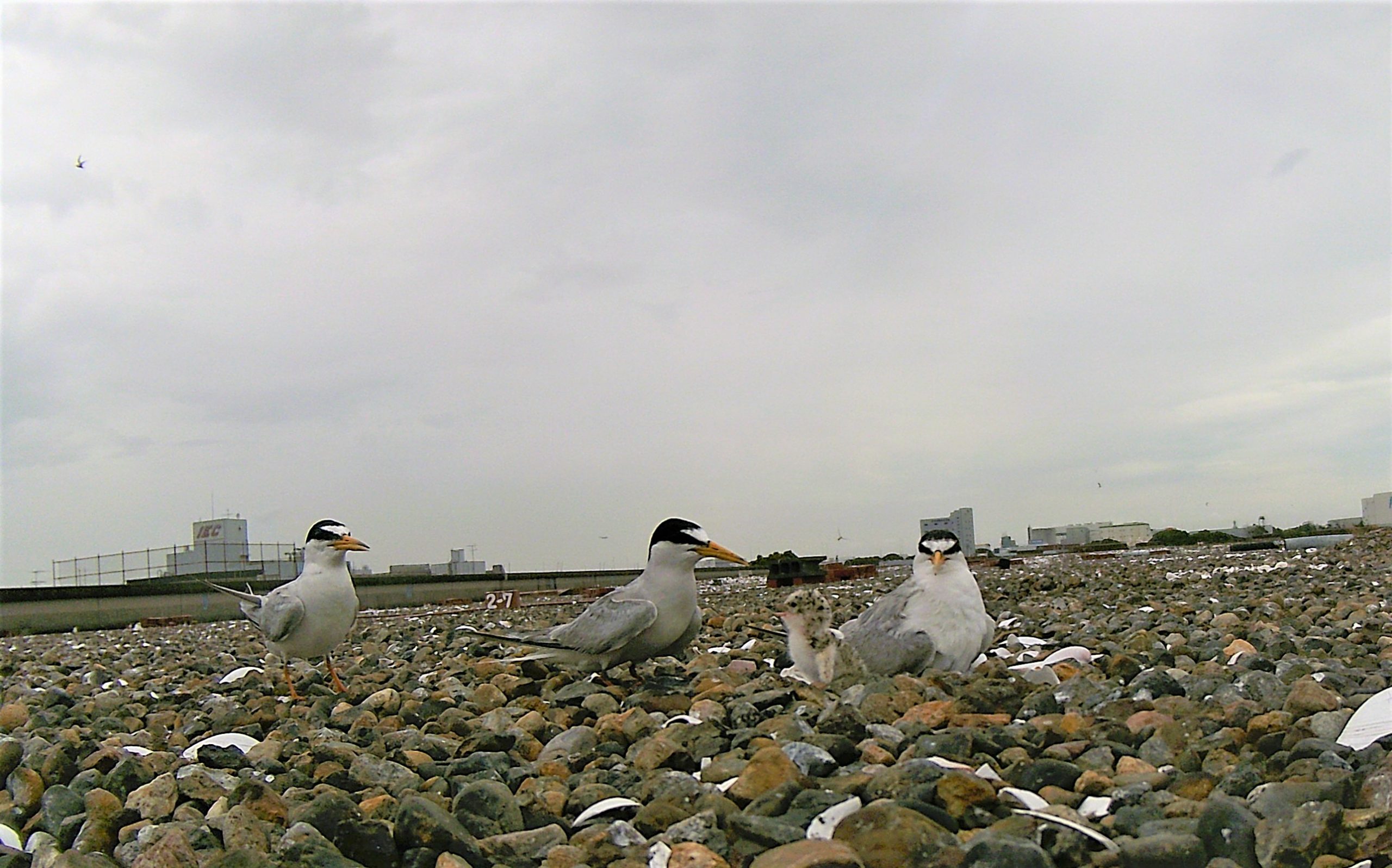 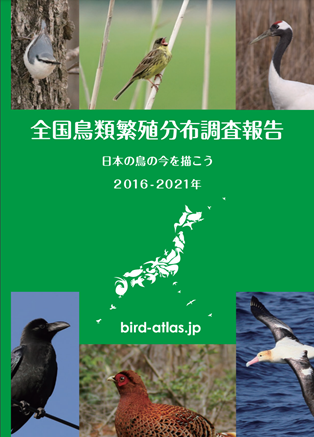 Japan Bird Research Association has recently published “Report of the Breeding Bird Atlas of Japan -Mapping the present status of Japan’s birds 2016-2021”, and the English version of the Japanese Breeding Bird Atlas, edited by Reiko Kurosawa and Simba Chan, is available now:

The report summarized the trends of distribution and abundance of three breeding bird surveys in Japan: 1974-1978. 1998-2002, and the most recent 2016-2021. Maps of changes in distribution of 379 species of breeding birds in Japan are shown in the report. The surveys showed a trend of increase of forest species while open-habitat species seemed to decline.

Generally speaking, we lack good monitoring information of birds in Asia. This would prevent planning and implementations of conservation measures. We hope by sharing the English version of the breeding atlas, more Asian countries will develop their monitoring schemes and promote coordinated conservation actions along the flyway.