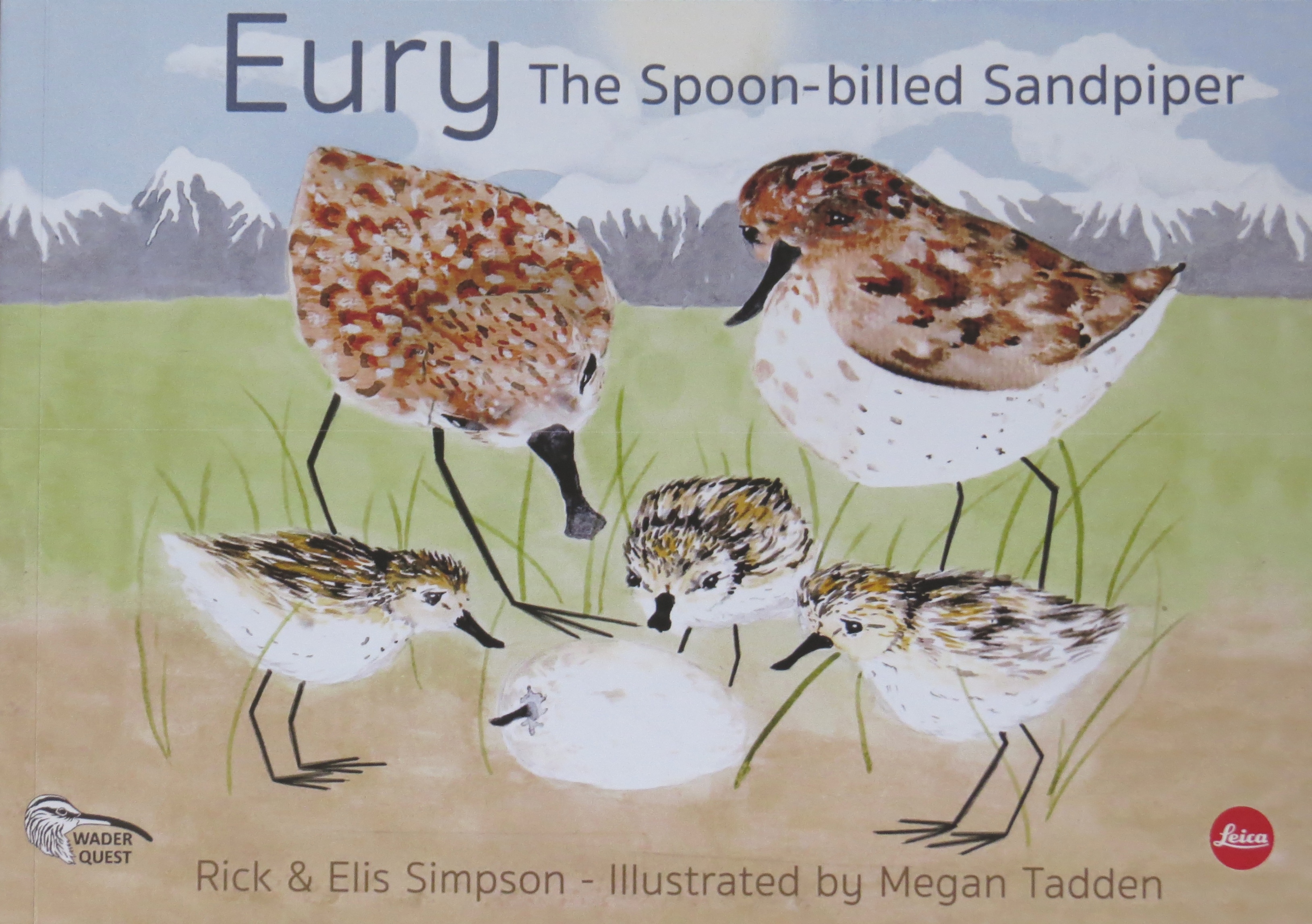 Wader Quest is publishing three books, written by Rick and Elis Simpson, founders of Wader Quest, here are review and introduction of the books. 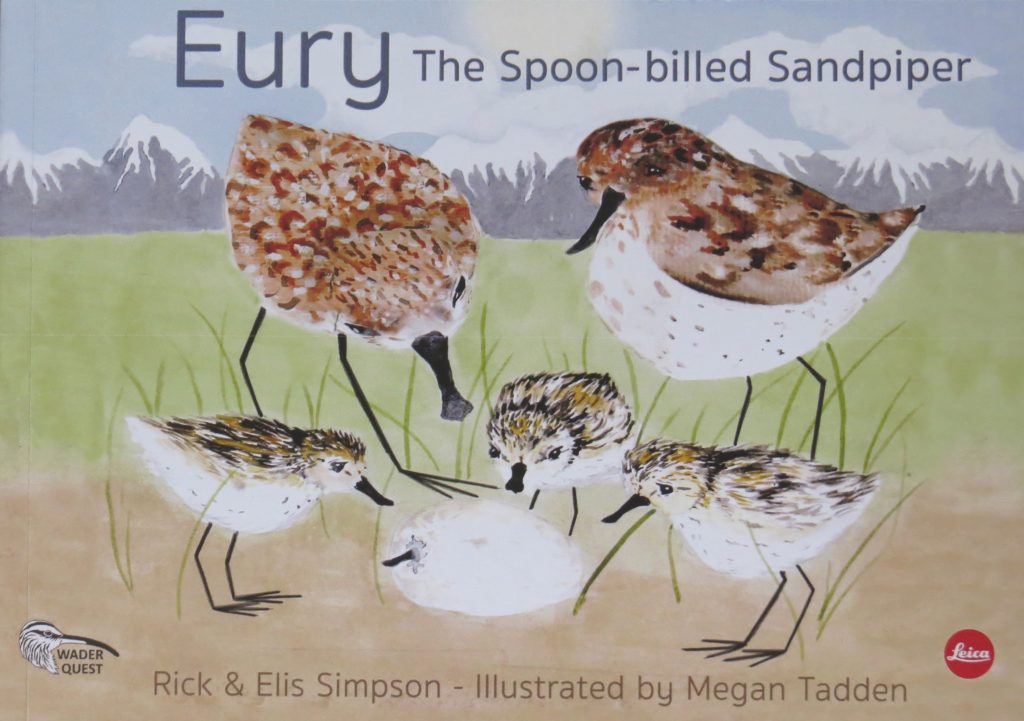 “’Eury The Spoon-billed Sandpiper’ is a beautifully written and illustrated story about the life cycle experience of a critically endangered wader. The title itself provides an interesting and subtle reference to the [old generic] scientific name for this wader species.
We get to know Eury and his family as we might any family. Sometimes to anthropomorphize in this way can be strained, but here it is comfortable and compelling. We can easily envisage our own grandchildren being captivated by Eury’s life and the many adventures he encounters, and experiencing the many emotions that, like all good stories, it evokes.
Of course, Eury The Spoon-billed Sandpiper is more than a delightful children’s story, because through it, the authors Rick and Elis Simpson, who reveal intimate knowledge of the birds, provide a powerful conservation message about the many threats including, and perhaps especially, from ‘the creatures that walk upright’. The clever insinuation of themselves into the story, as friendly upright creatures, is a gem.
We applaud the authors and the illustrator for this charming and important contribution to children’s literature about endangered waders.”
Review by Mike & Rose Clear, Authors of “Letters to the Family – The Story of an Endangered Shorebird” 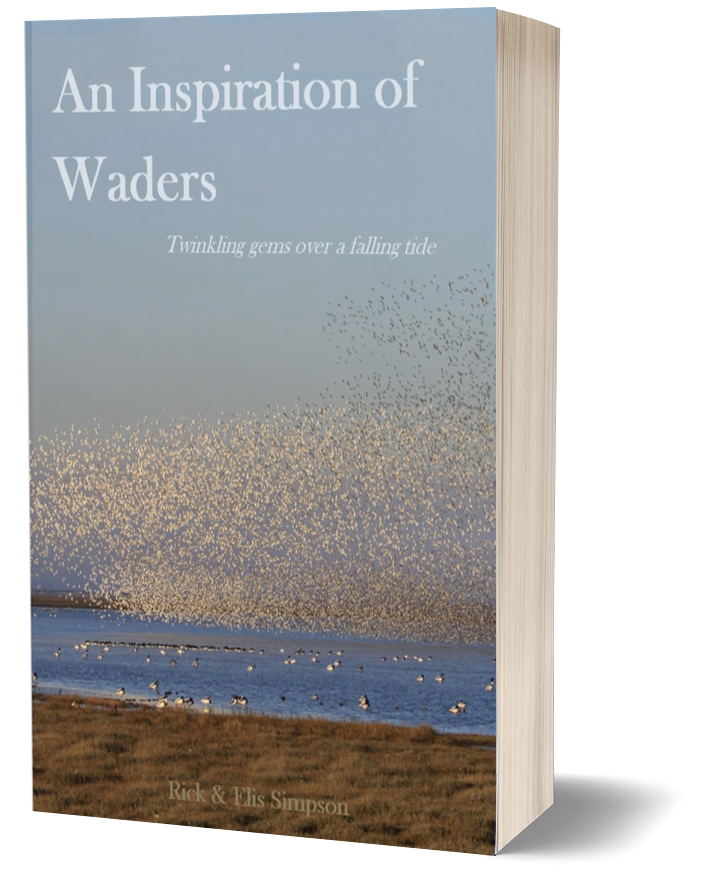 “This book looks at the cultural connection we have with waders and how they have inspired us down the centuries. It looks at how the authors have been inspired by waders and how other “waderologists” have likewise been inspired. It looks at some of the myths and legends surrounding this interesting group of birds plus their place in art, music and literature.
Waders have inspired many things in human history from hieroglyphs to voyages of discovery, many of which are featured. Some waders themselves have proved to be inspirational and their stories can be found within this book.
The underlying purpose of this book is to encourage the use of a new collective noun for the mixed or unidentified aggregations of waders we see over our coasts and estuaries.
Three appendices cover other collective nouns for waders, a ditty about the Spoon-billed Sandpiper and information about Wader Quest.” The foreword is by Keith Betton; Hampshire County Recorder, former Council Member of the RSPB and currently Vice President of the BTO. 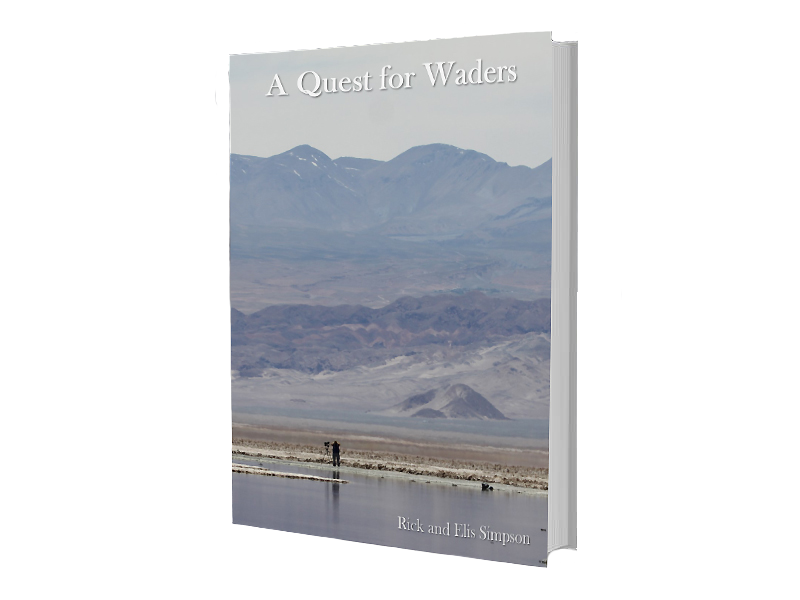 This is the story of Wader Quest from the seed of an idea in a house in Buckinghamshire through travels to fourteen countries on six continents in search of waders. It includes much additional information about the species seen as well as anecdotes from their travels. It also charts another journey, that of Wader Quest itself and the gradual realization that all was not well in the world of waders, culminating in the establishing of Wader Quest as a charity. 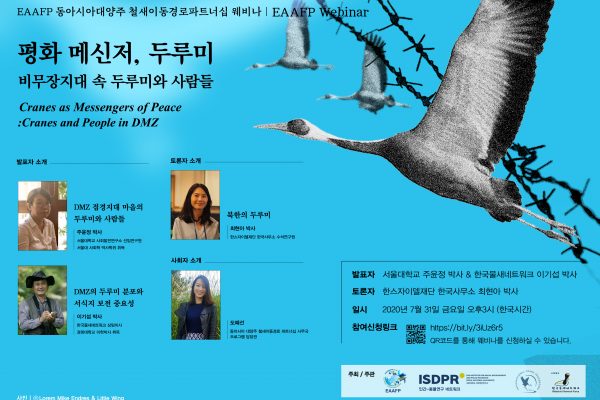