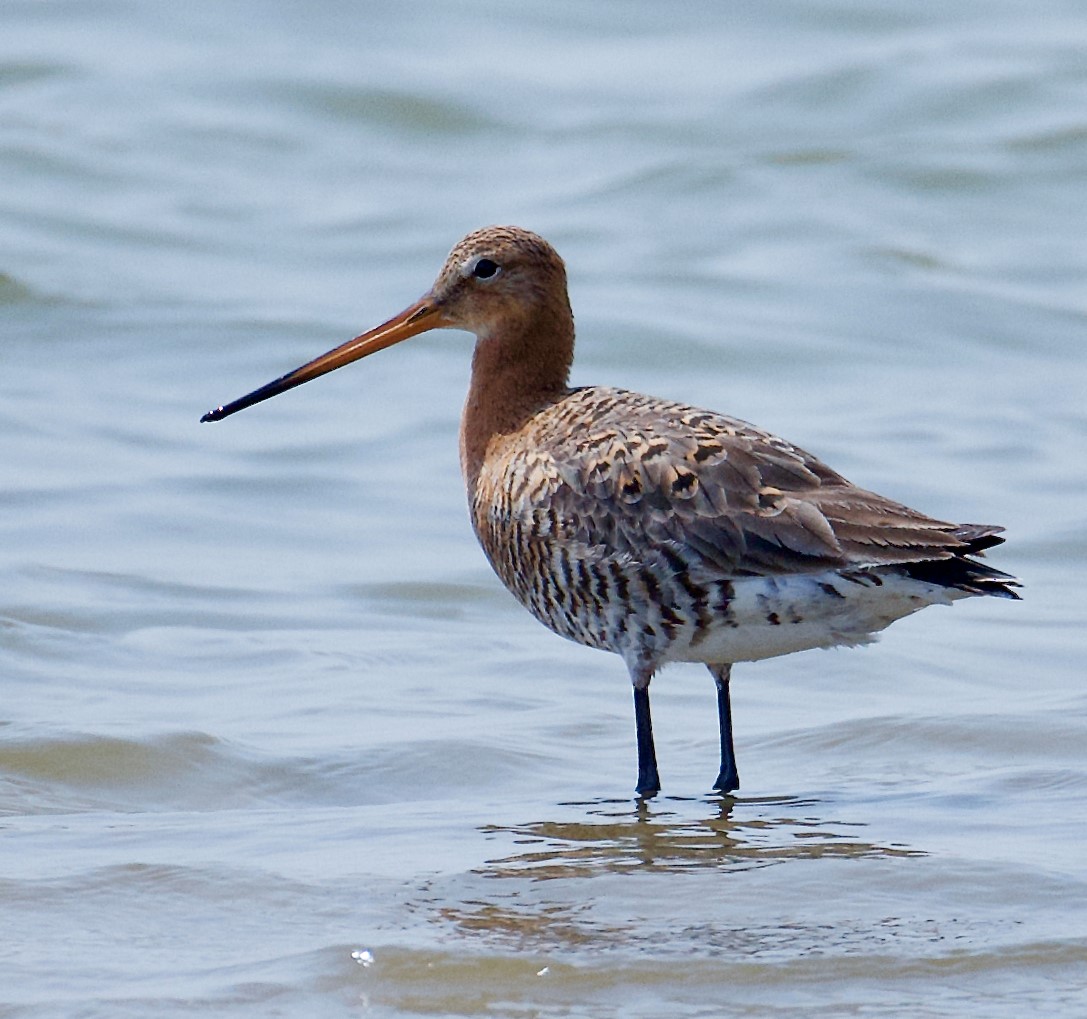 Occurring across Eurasia, the black-tailed godwit has three recognized subspecies, from east to west melanuroides, limosa, and islandica, respectively. With the smallest body size, melanuroides has been considered the only subspecies in the East Asian-Australasian Flyway. Yet, observations along the Chinese coast indicated the presence of distinctively large individuals.

The latest research on a population of black-tailed godwit in Bohai Bay, China has revealed it’s sub-specific status.

The main conclusions include: 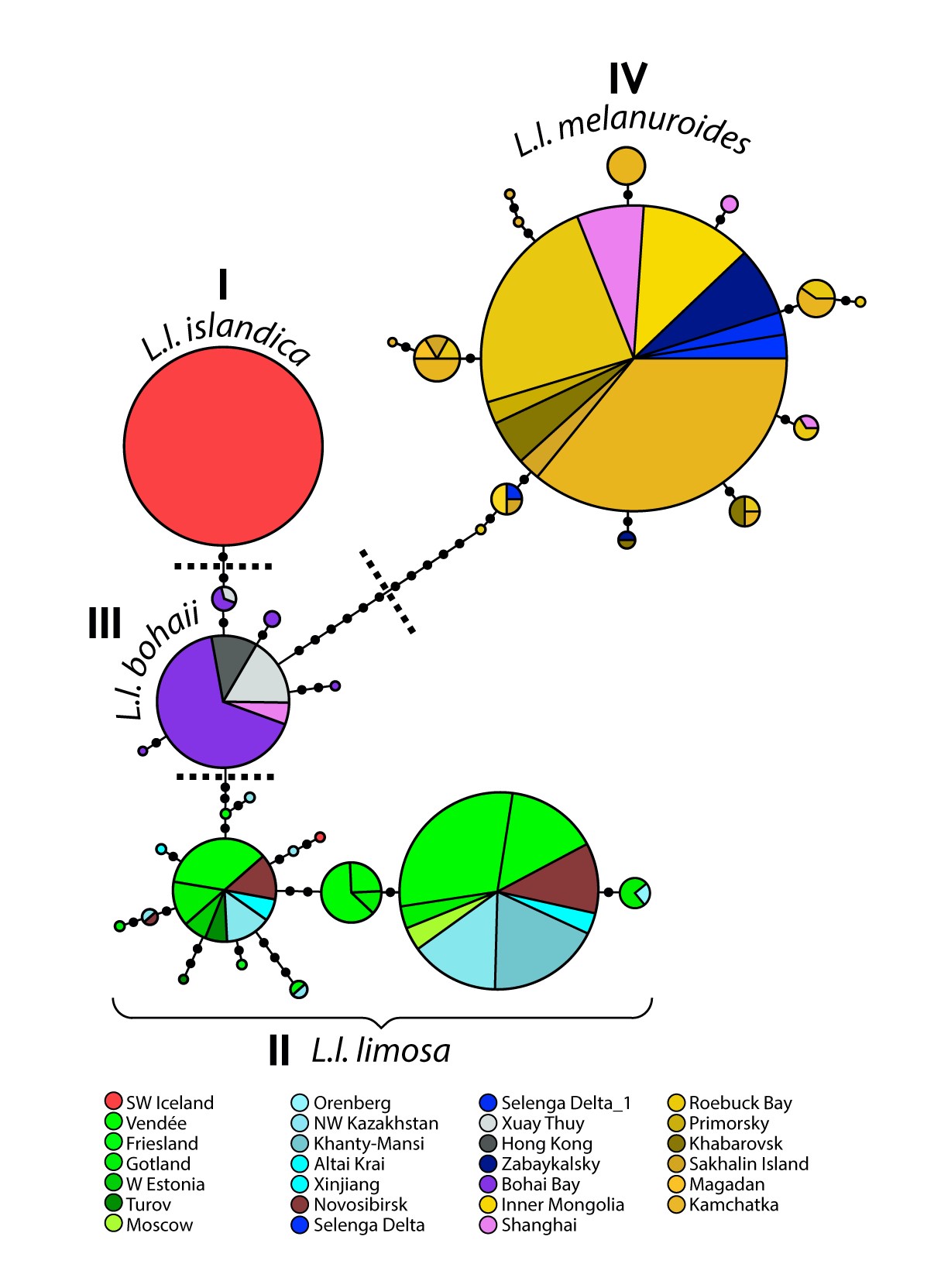 Based on these segregating morphological and genetic characteristics, the authors proposed that these birds belong to a distinct population, which may be treated and describe as a new subspecies.

This research was funded by the Natural Science Foundation of China, the National Geographic ‘Air and Water Conservation’ Fund, SEE Foundation, the Netherlands Organization for Scientific Research (NWO).