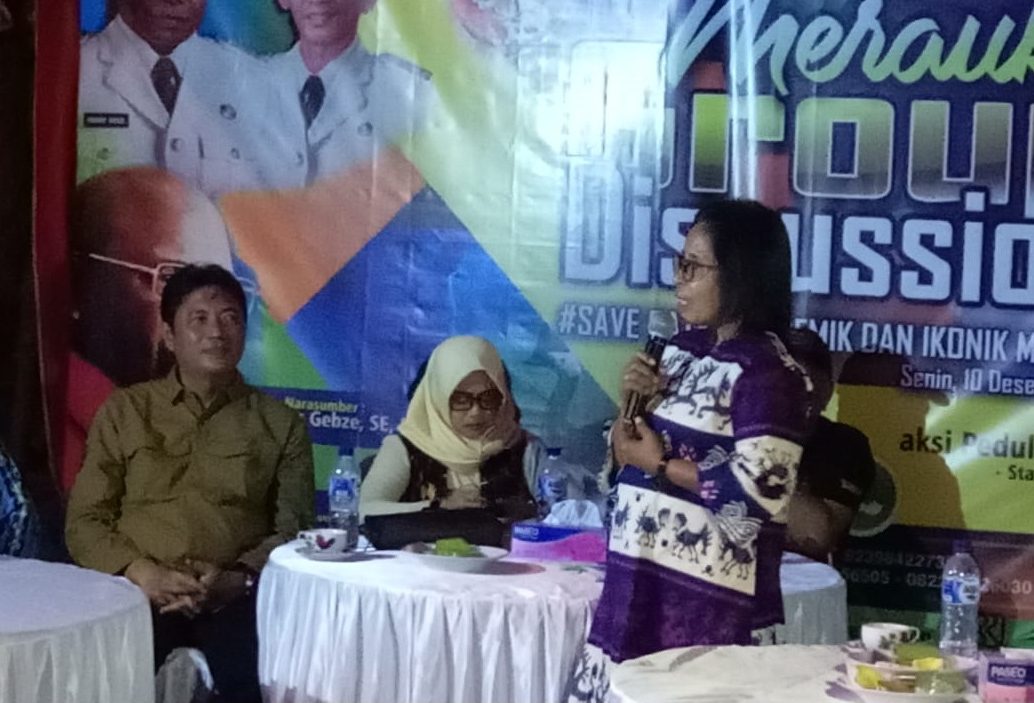 Asian Waterbird Census is an annual activity held every January in the Asian region. In Indonesia the implementation was coordinated by Wetlands International Indonesia together with the National Partnership for Migratory Bird and its Habitat Management, involving volunteers from government, NGOs, nature lover group, students, private sector and the general public. In recent years, AWC activities in Indonesia have become more vibrant because they are not only held in the western and central parts of Indonesia (Java, Sumatra and Kalimantan) but also the easternmost regions, especially in Wasur National Park, Merauke, Papua, which is also a site of East Asian-Australasian Flyway Partnership (EAAFP).

The 2019 census in Wasur National Park and its surroundings began in mid-December 2018. This was done because of many locations, such as the Maar swamp and savanna (± 70 km from Merauke), will be difficult to be accessed during rainy season (January 2019). The next implementation on January 5-7, 2019 is located on the migratory birds monitoring site of Rawa Dogamit, Rawa Biru, and transmigration rice fields around Wasur National Park. During the census no less than 20 waterbird species were observed and identified. The result of this observation is quite encouraging even though at some points of visit a number of problems have been found which have the potential to pose a serious threat to the sustainability of waterbirds and their habitat.

During the implementation of the AWC 2019, there were two serious threats related to the sustainability of waterbirds and their habitat, namely:

Hunting and catching birds (documented). Hunting was found in almost all locations visited during census. There are three types of hunting equipment which are used, namely air rifles, fog nets, and rope snares;

Use of pesticides. Based on information from local farmers, the use of pesticides is indicated to occur in rice fields in transmigration areas. During the planting season, hundreds to thousands of Boha (Anseranas semipalmata) and Mandar or Ayam-ayaman (Porphyrio porphyrio) will look for food in the rice fields, and considered as pest. To overcome the problem, farmers spread poison in the afternoon which causes hundreds of birds to die the next morning.

Based on data collected and reported from previous years’ census throughout Indonesia, the two findings above represent the most reported threats and occur in various places. Census activities such as AWC can then be used as an activity that has conservation values (protection), awareness, and education. During the AWC 2019 in Wasur National Park, efforts have been made to stop hunting activities and guide the hunters so that they do not repeat their actions, destruction of hunting equipment (fog nets and snares), and awareness through discussion by visiting farmers.

A few months before AWC activities, species and habitat conservation/protection efforts, awareness raising and education have been sought by the Wasur National Park Office, such as setting up monitoring sites, periodically monitoring migratory birds, rehabilitating important habitats for waterbirds (Rawa Biru Swamp, Rawa Dogamit, and Savanna Maar), as well as coaching and camping camp cadres. Support related to the conservation and preservation of Merauke’s distinctive (including bird species) fauna also came from the community with the initiation of Merauke Group Discussion (MGD) in December 2018 which initiated an agreement for the Draft Regional Regulation. The discussion was initiated by a number of community leaders who were concerned on various threats to wildlife in general and this was greatly appreciated by the local government, Wasur National Park, Papua BBKSDA, and environmental NGOs. 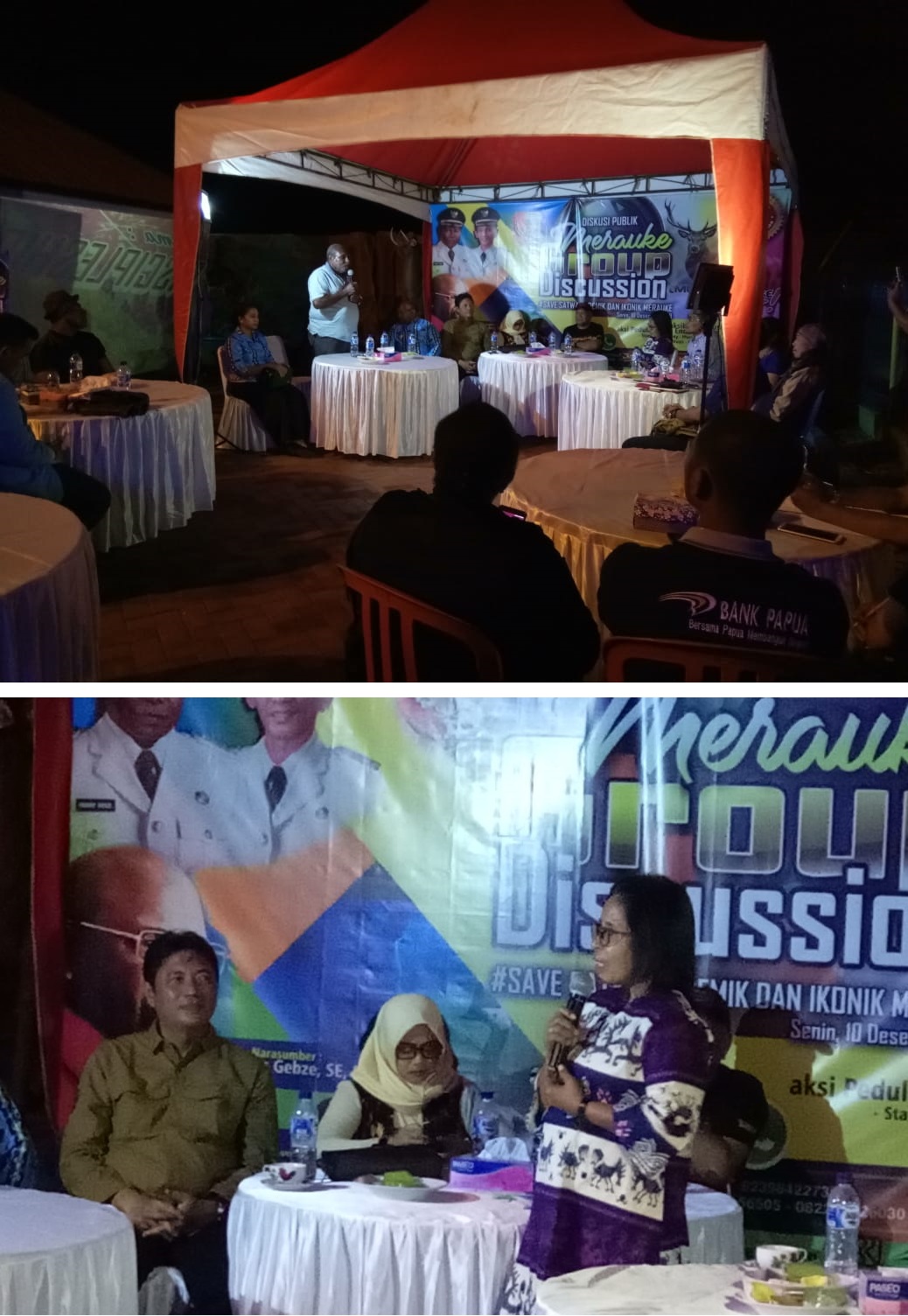