Eaaflyway > All News > Artificial Nests Program for the Endangered Scaly-sided Merganser in Russia: brief report of the 2020 results 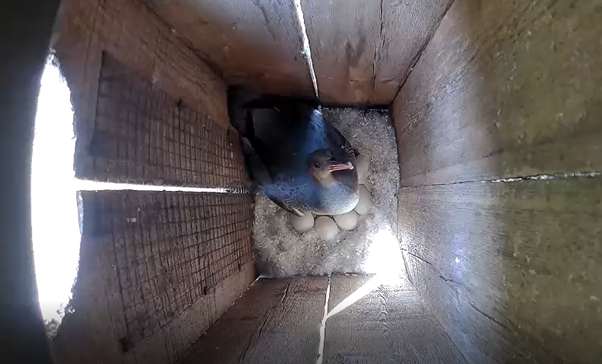 The Scaly-sided Merganser Mergus squamatus is a globally threatened species, classified as Endangered on the IUCN Red List since 2002. This is justified on the basis that it has a very small population which is suspected to be undergoing a continuing and rapid decline as a result of habitat loss, illegal hunting and disturbance. Based on surveys in the breeding range during 2000–2012, the population is estimated to be c. 1,940 pairs (or c. 4,660 birds prior to reproduction) (Solovyeva et al. 2014). The species is endemic to East Asia. The majority of the population (85%) breeds in the Sikhote-Alin mountain range in Far Eastern Russia (primarily in Primorye and Khabarovsk). 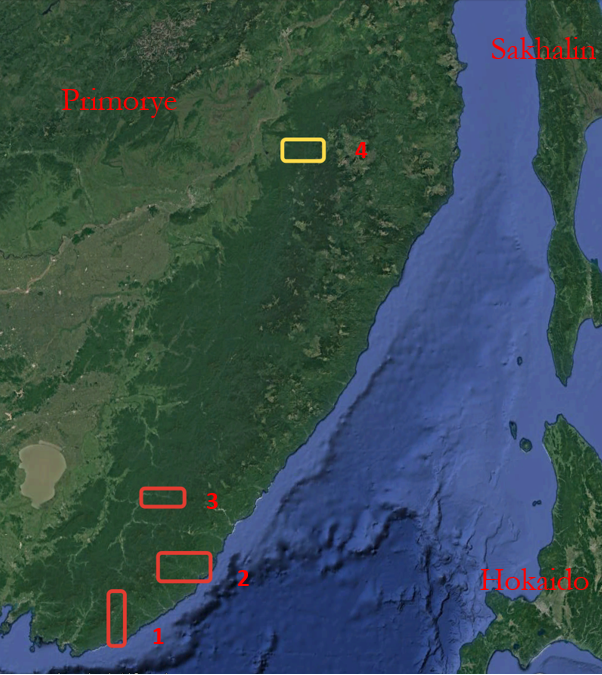 A total of 308 artificial nest sites (hereafter ANS; 181 nest tubes and 127 nest boxes) have been placed and maintained in Russia for 20 years. Some of the ANS were destroyed by humans or naturally; some others are abandoned due to their inefficiency (Solovyeva et al 2013). At present we are trying to maintain actively-used ANS at four important rivers, so called “incubators for the Scaly-sided Merganser”,  namely the Kievka River and Avvakumovka Rivers (2001-2020), Zhuravlevka River (2013-2019) and Anuy River (ANS set up in 2019 and had never been checked yet; Figure 1).

In 2020, there were seventeen active nests of Scaly-sided Merganser documented in ANS at Kievka and Avvakumovka “incubators”. Other “incubators” were not checked for occupation of the ANS. Among the Scaly-sided Merganser nests with known fate (n=12) ducklings successfully hatched in 10 nests, two nests were depredated by probably mammalian predators. Hatching success is presented in the Figure 2.

Nests with known fate hatched a total of 89 ducklings(Figure 2). Full clutch averaged 10.7± 0.6 eggs in 2020. Minimal (known) number of ducklings hatched in the ANS during 2003-2020 was 1774 ducklings; while maximal number might be 2265 ducklings; the last is considering nests with unknown fate.

There was a slight doubt that deforestation had no effect on breeding habitats of the Scaly-sided Merganser. However, reliable comparisons of logged and un-logged habitats were undertaken for the first time during this study. Scaly-sided Merganser occupied artificial nest-sites eight times more intensively on logged rivers than on un-logged; all other inhabitants of artificial nests did so four times more intensively (Table 1; Solovyeva et al. 2013).

Lack of natural cavities along logged rivers could be improved with installation of artificial nest-sites for cavity-nesting ducks.

The nesting success of the Scaly-sided Merganser did not depend on the type of shelter (from 0.70 to 0.75); i.e., nesting in natural cavities and nesting in artificial nests were equally successful (Solovyeva & Vartanyan 2019).

Nest tube on a tree in the Kievka R basin, March 2020. © Evgenia Kornilova