An uncertain time ahead for migratory waterbirds in South-east Asia 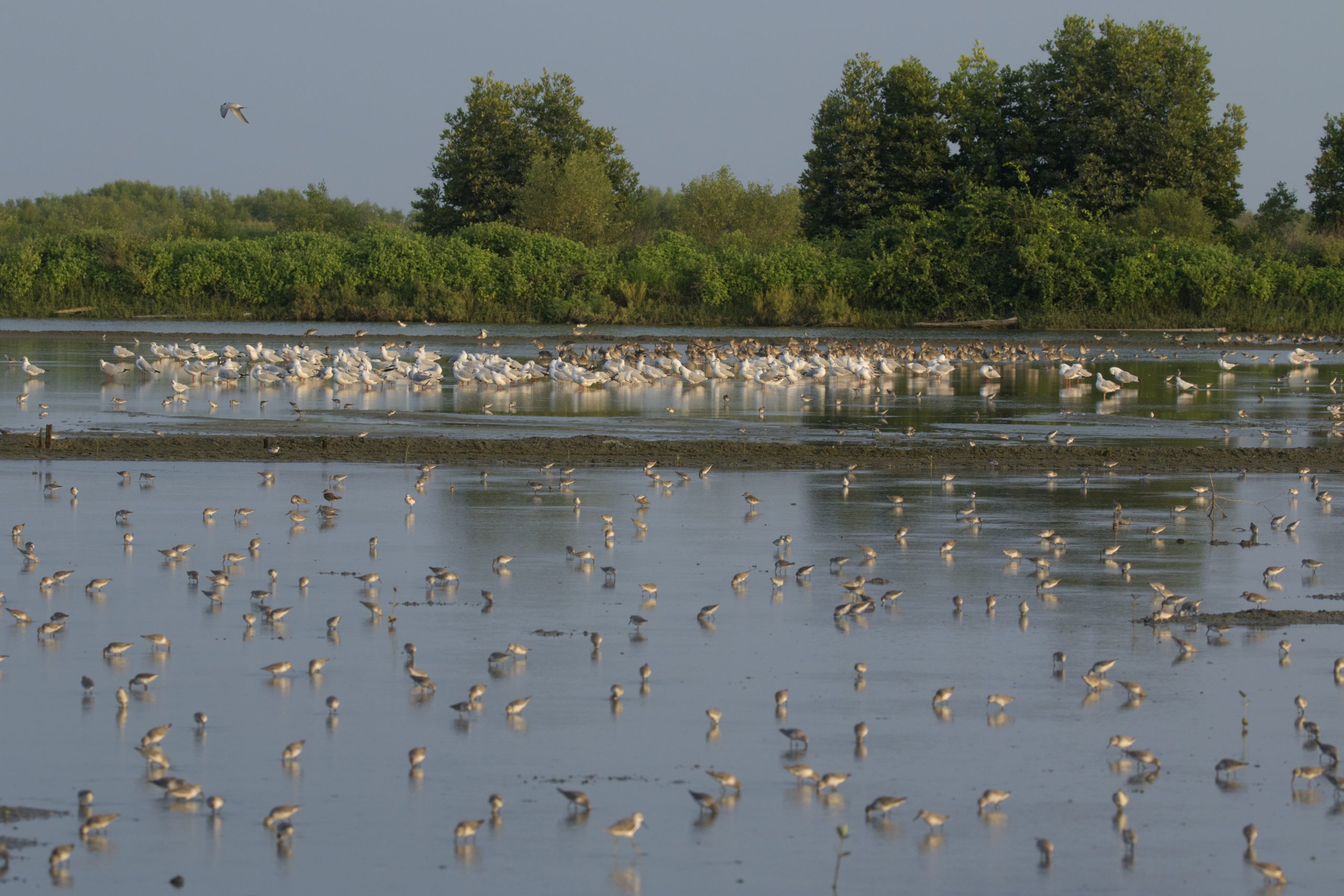 Sandwiched between the land masses of East Asia and Australia, South-east Asia lies near the geographical heart of the East Asian–Australasian Flyway, an important migratory corridor used by over 550 bird species. This includes several of Asia’s most threatened waterbirds. These species converge in South-east Asia in areas ecologically and geographically distant from their usual breeding grounds.

Spoon-billed Sandpipers Calidris pygmaea raise their chicks in the wind-swept tundra of far north-east Russia, Nordmann’s Greenshanks Tringa guttifer occupy the larch forests around Russia’s Sea of Okhotsk coast, Black-faced Spoonbills Platalea minor and Chinese Egrets Egretta eulophotes breed on islets in the Yellow Sea off the Korean peninsula and China, Great Knots C. tenuirostris dwell on the pebbly tundra slopes of Siberian mountains, and Far Eastern Curlews Numenius madagascariensis sing their haunting songs from south Siberian bogs. But on South-east Asia’s mudflats along the diverse coastlines of Myanmar, Malaysia, Thailand, Cambodia, Viet Nam and elsewhere in the region, these species come together during their wintering period (September–April), or when they gather on their daunting, long-distance journeys to Indonesia and Australia.

Figure 1. A mixed party of shorebirds on the Pak Thale – Laem Phak Bia coast, including both the threatened Great Knot and Nordmann’s Greenshank ©Ayuwat Jearwattanakanok

Some of the best known of such sites lie within the Inner Gulf of Thailand, an Important Bird and Biodiversity Area (IBA) that harbours extensive areas of coastal salt pans and intertidal flats. These species converge once again in Indonesia’s Batubara coast, Viet Nam’s Mekong Delta or Cambodia’s Koh Kapik mudflats. As a geographical confluence of so many threatened migratory species, South-east Asia’s coastal wetlands are obviously vital habitats and their protection is a conservation priority for migratory species in Asia. 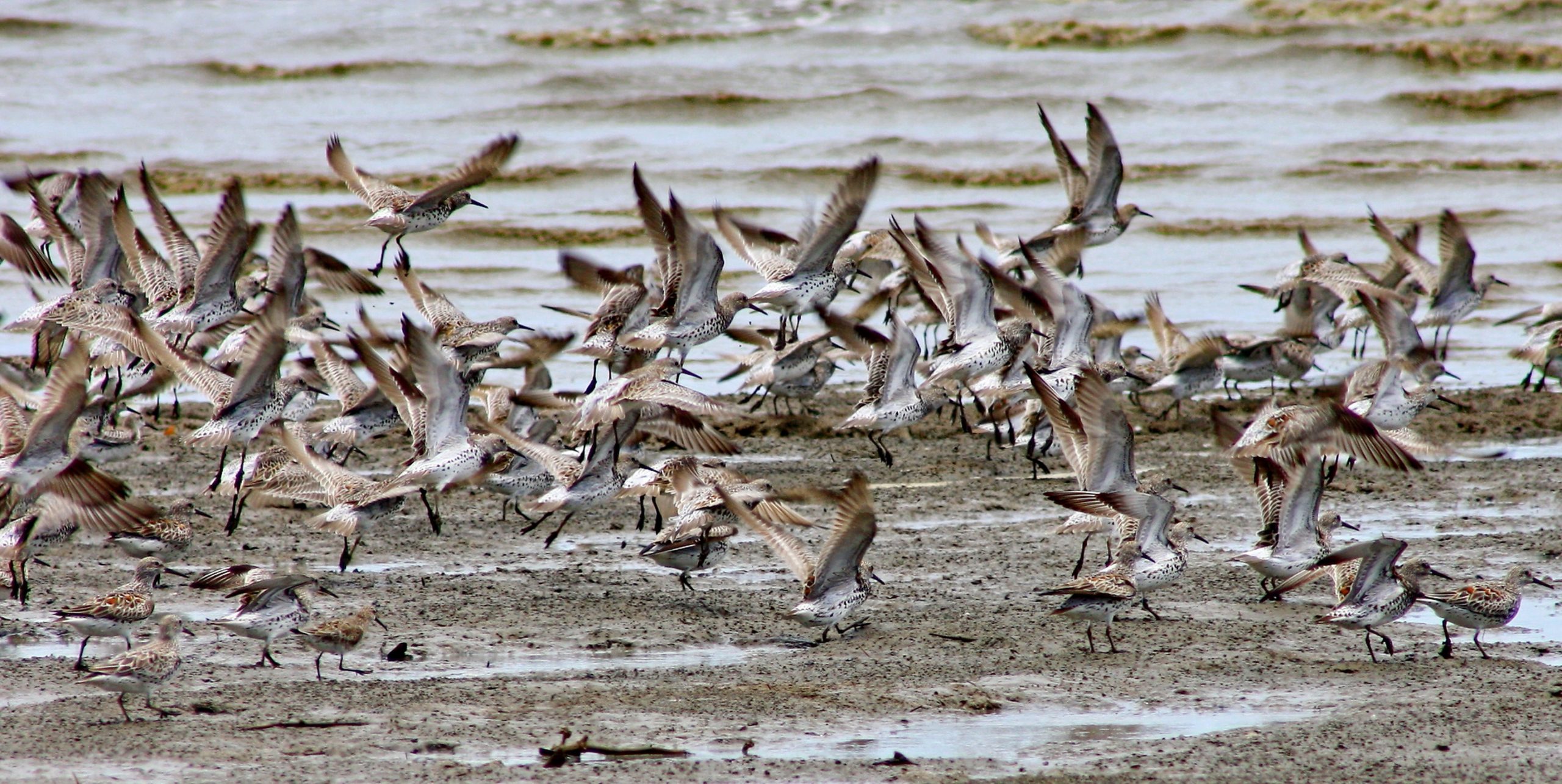 In our recently published review, we identified more than 180 IBAs that overlap with areas of coastal wetlands in the 10 countries of South-east Asia. Of these, 52 sites hold at least one threatened migratory species. However, far fewer of the IBAs identified actually overlap with protected areas such as nature reserves, wildlife sanctuaries, national parks, or with the East Asian-Australasian Flyway Partnership’s Flyway Network Sites. We also found that there are large knowledge gaps regarding where many of the most important sites are located. This is demonstrated by ongoing studies including satellite tracking and ground-surveys, which continues to uncover hitherto undocumented wetlands, yet holding threatened species or globally important numbers of migratory species, and which potentially could become Flyway or even Ramsar Sites.

The conservation of migratory waterbirds in South-east Asia faces three immediate challenges. Firstly, coastal wetlands that are globally important for migratory birds remain poorly represented in the region’s protected areas. For instance, few if any of the most important sites for shorebirds—the Philippines’ Manila Bay, Viet Nam’s Mekong Delta or Peninsular Malaysia’s Penang coast—are legally protected at the moment. Secondly, the direct threats faced by migratory shorebirds remain severe and may not be easily mitigated given the region’s rapid economic growth. There is widespread and rapid reclamation of coastal areas for competing uses such as wind farms, ports, airports and other infrastructure, immediately threatening some of the most important sites for waterbirds. Thirdly, hunting is known to threaten shorebirds at many sites across South-east Asia, and is expected to drive wider declines across the flyway. 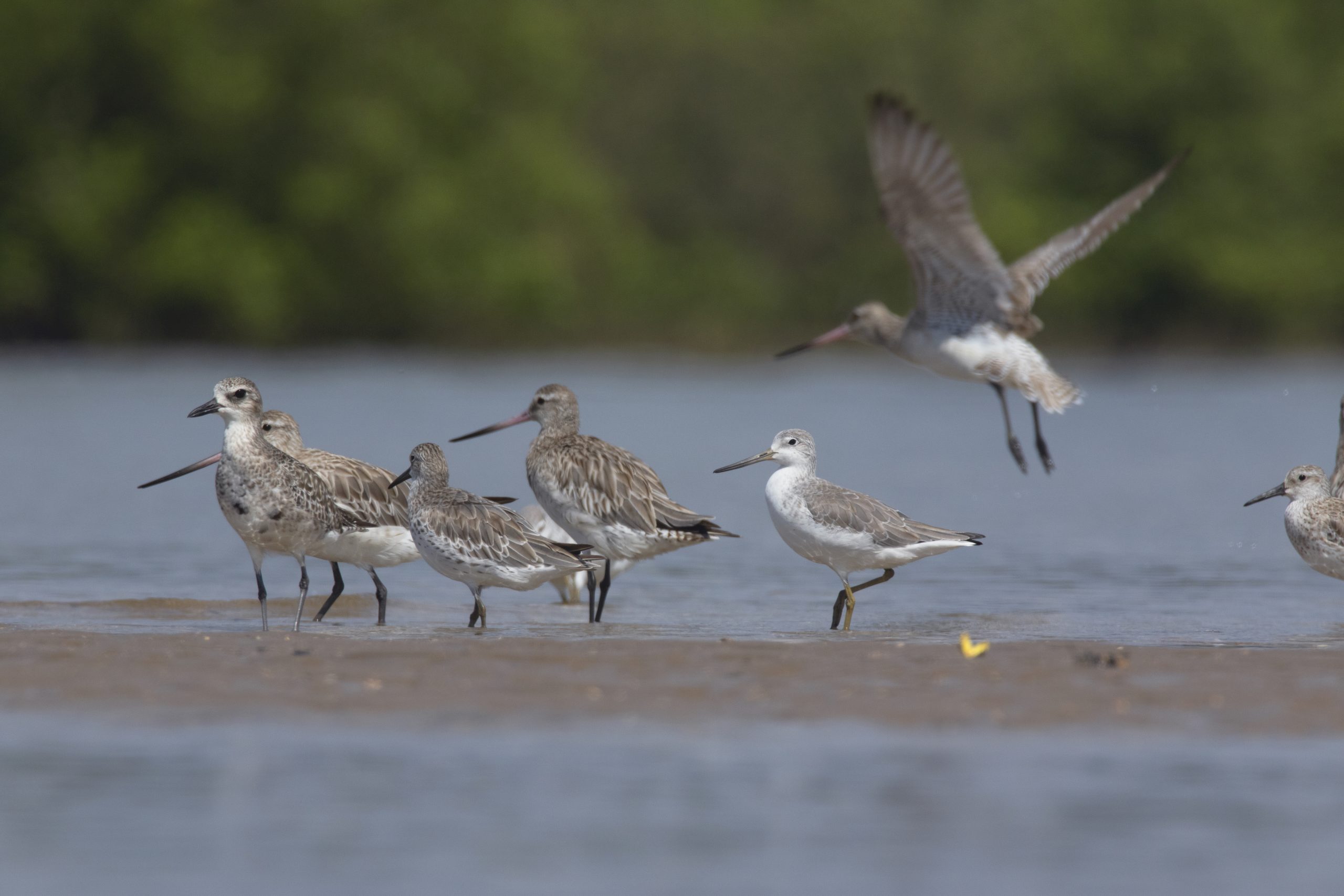 Figure 3. Pak Thale Nature Reserve is used by large congregations of migratory waterbirds which either feed there, or use the site as a high-tide roost. © Ayuwat Jearwattanakanok

Nevertheless, there are excellent models for migratory species conservation in the region. One of these is the Pak Thale Nature Reserve, a grassroots initiative led by the Bird Conservation Society of Thailand, a local non-government organization, to establish a protected area for threatened shorebirds in a recognised Flyway Site. Under this initiative, wetlands are set aside for management and restoration with threatened shorebirds in mind, while local people and the local government are brought together to play a part through conservation groups, nature-based tourism, sustainable production of salt, and biodiversity monitoring. Lessons learnt from Pak Thale could inspire similar work in other sites or neighbouring countries.

There is considerable potential to improve protection for the East Asian–Australasian Flyway’s shorebirds through efforts within South-east Asia’s 10 countries, as well as many other migratory waterbirds that are not getting the attention they deserve, including several short-distance migratory species in the region. There is an urgent, if not critical need for more targeted investment in migratory species science, collaborations, coastal management and protected area designation all across the region.

Above all, there is an urgent need for decision-makers and local communities to realize that the efforts to secure critical habitat for migratory waterbirds can eventually also translate into long-term gains for both ecosystem services such as coastal protection and the sustenance of coastal fisheries,  and livelihoods of local people. The recently announced Regional Flyway Initiative (RFI) led by the Asian Development Bank, in collaboration with BirdLife International and the EAAFP is long due and hopefully brings to the table the resources at the scale needed to secure our shared coastal wetlands, and the livelihoods of people who depend on them.