Eaaflyway > All News > A tribute to Jim Harris

A tribute to Jim Harris 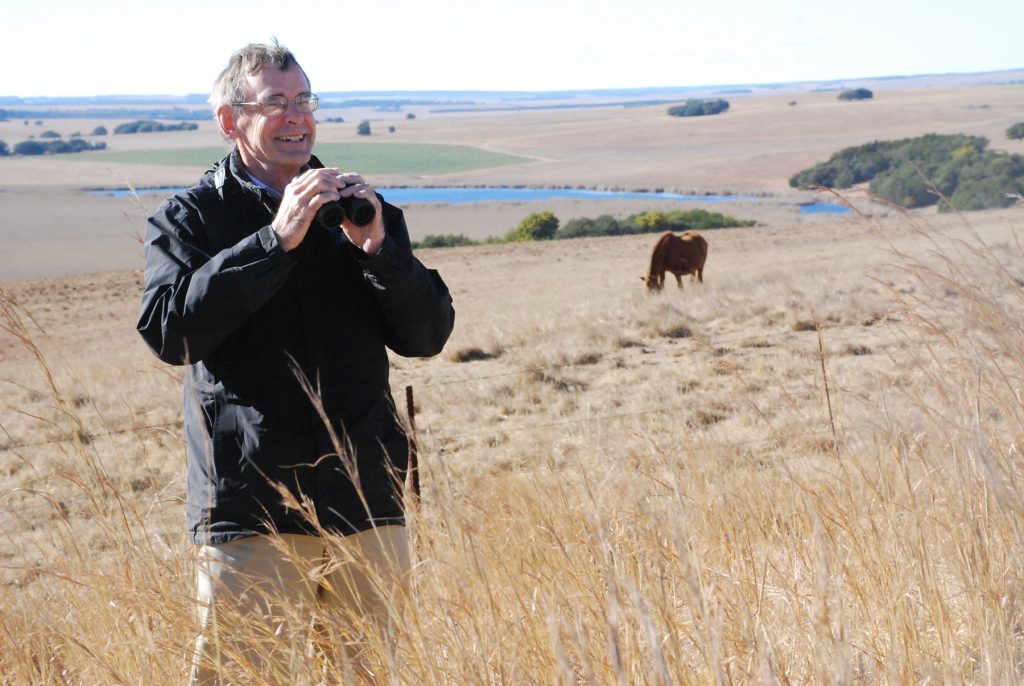 EAAFP has been lucky to have many committed individuals share their valuable time and advice and experience to support the Partnership, its various committees and the Secretariat over the years. One these individuals was Jim Harris, focal point for the International Crane Foundation.
Jim died this morning, 19th September, at his home in Baraboo, Wisconsin, USA after a valiant fight against liver and pancreatic cancer. We were together at Poyang lake as recently as last December, discussing the implications of Siberian Cranes increasingly feeding in artificial lotus ponds rather than natural wetlands, but his diagnosis earlier this year curtailed his trips to China.
Jim served on the Management and Finance Committees of EAAFP, where his energy, insights and recommendations were always constructive and valuable. His wise counsel was often sought by earlier Chief Executives (both Roger Jaensch and myself), in part because Jim was always so supportive and giving of his time. 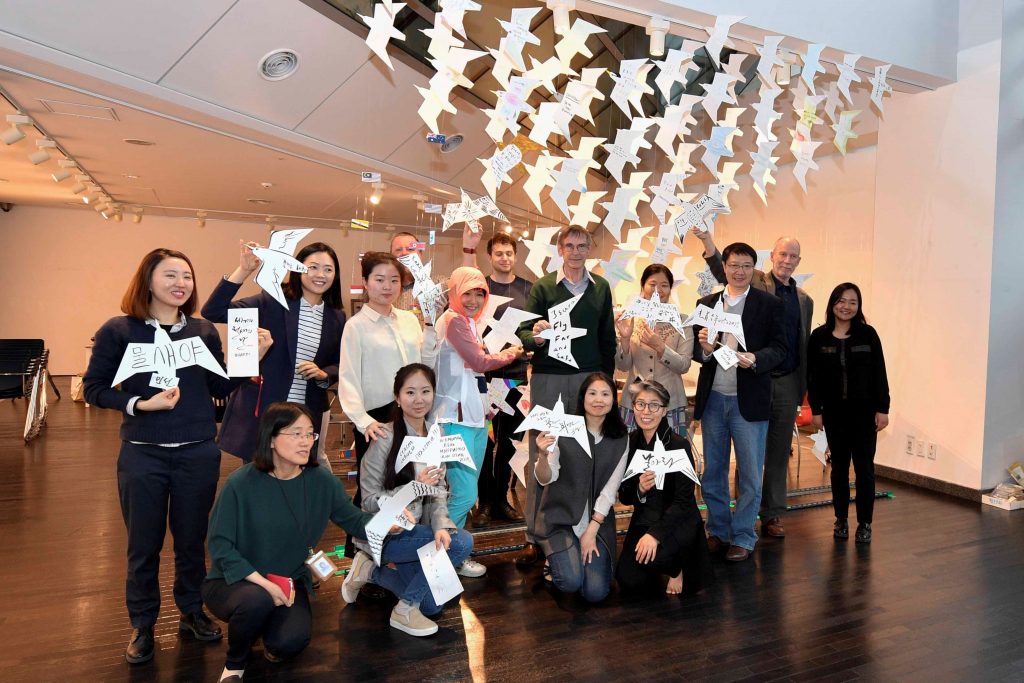 I have particularly fond memories of Jim’s visit to the Secretariat in Songdo in May 2017. He joined us in the World Migratory Bird Day celebrations in G-Tower, giving a presentation on cranes and their migration and typically enjoying the reception, but also he was a happy presence in the office, encouraging and supporting staff and interns in their work, sharing stories and even working on an article for the newsletter. It being peak migration time, we also shared birdwatching forays into nearby Central Park. He just missed the Brown Hawk Owls arriving, though!
Jim’s dedication, along with his wife Liying, to the cranes and wetlands of China and beyond was well-known and greatly appreciated, from pioneering conservation work at Cao Hai nature reserve, where he developed a micro-lending program for farmers in return for crane habitat conservation, a new and influential concept in China at the time, to introducing improved water management techniques as part of reserve management plans in NE China. Jim had never really intended to spend his life working for crane conservation. I remember him telling me he thought he might give it five years at the beginning. It ended up being 34! But he leaves behind many people, all over the world, but particularly in East Asia, who have benefited, flourished and been inspired by his example. The cranes, wetlands and people of China will miss him. EAAFP will miss him: his unfailingly cheerful presence at MOPs will be absent in Hainan this December.