Built to turn lush wetlands and coasts into lands for industry and agriculture, this great wall made of cement has covered 60 percent of China’s coastline. While producing enormous economic return for the government, reclamation of coastal wetlands has brought a serious environmental crisis: endangered migratory birds, destruction of the wetland ecology, invasion of exotic species, and so on.

This article was published after months of interviews and research. Dozens of experts, including presidents of NGOs such as EAAFP, government officials in China, Chinese and foreign researchers on wetlands and migratory birds, and volunteers devoted to protecting endangered bird species, were interviewed and quoted. 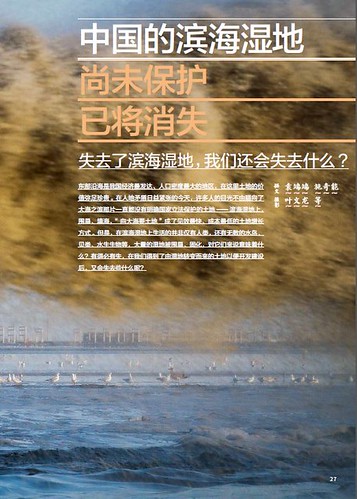 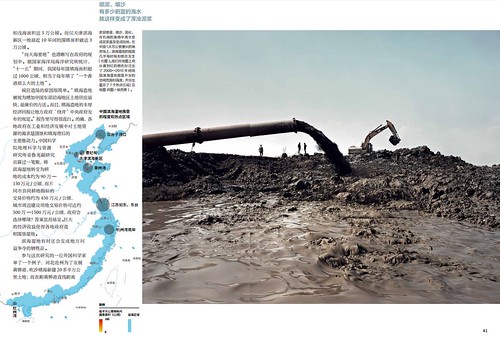