Eaaflyway > All News > A board game for the EAAF!

A board game for the EAAF!

What are the dangers faced by migratory birds on migration? How can invasive plants affect the homes of migratory birds? What kinds of threats can our skyscrapers pose to migrating birds? A new board game conceptualised by the BirdLife International (Asia) Secretariat and its Singapore and Malaysian partners, the Nature Society (Singapore) and the Malaysian Nature Society aims to get children and adults alike to learn about the journey of migratory birds through an easily played board game. Aptly named the ‘Flyway Game’, the game tracks the return journeys of six migratory birds (sandpiper, hawk, robin, warbler, flycatcher and cuckoo) as they fly from their breeding grounds and back on the EAAF. As they move along the ‘flyway’ through the tossing of a dice, each player may land on a ‘step’ (or square) which requires them to draw a card from three possible decks. The three decks of cards represent the different challenges faced along their breeding, stopover and wintering grounds. If one is lucky, she/he may pick up a ‘good news’ card which speeds up the player’s progress – for instance, ‘successful conservation has secure the habitat of the migratory birds’! The game has been successfully trialed at the World Migratory Bird Day activities in Singapore on 7 and 13 October and is currently available in two languages, English and Malay. The game is openly accessible and BirdLife welcomes further feedback to improve it. 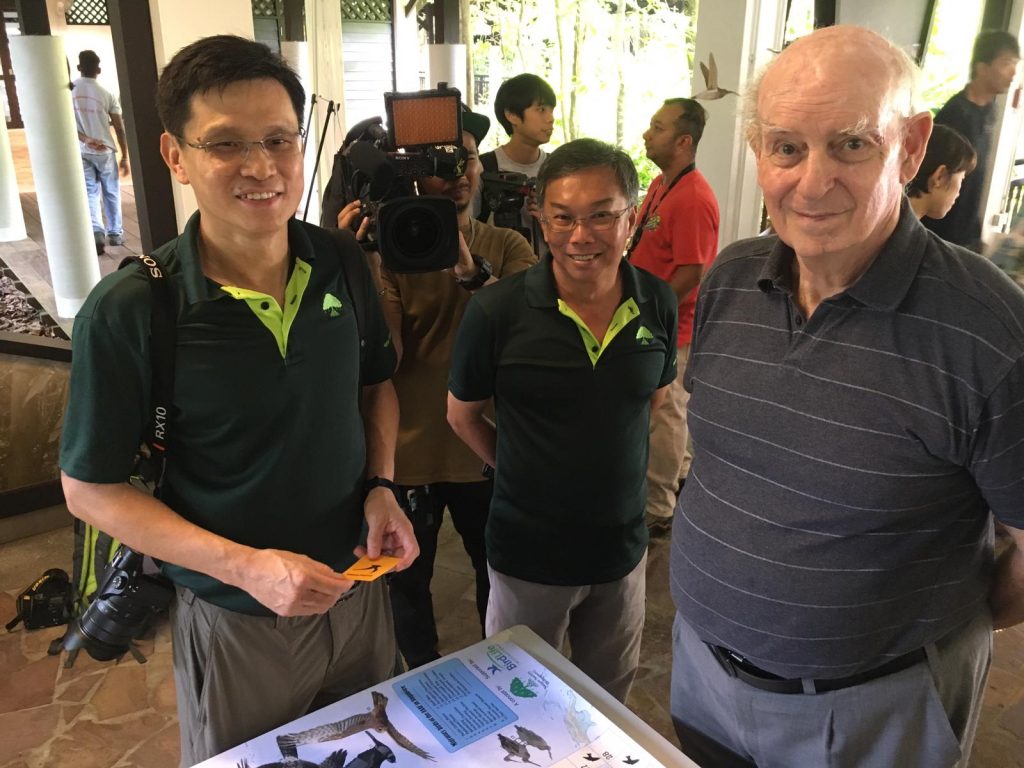 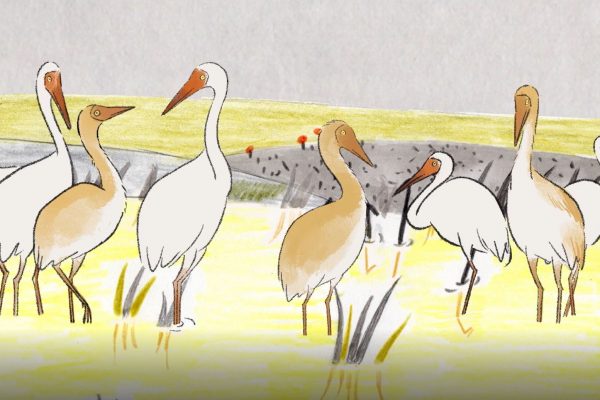 The “Year of the Cranes” story series#6: The story of Siberian Crane “Flappy” 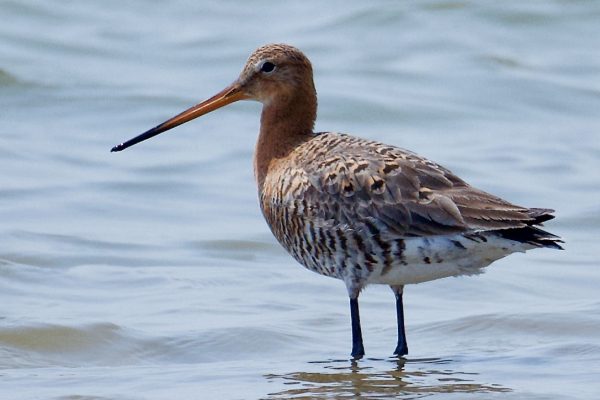 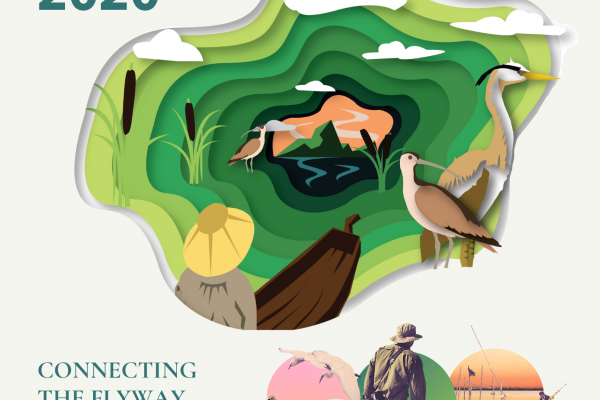