The Meeting was opened by the Parliamentary Vice-Minister of Environment, Ms. Hinako Takahashi and the Mayor of Kushiro City, Mr. Hiroya Ebina and welcomed four new Partners since MOP7 in Alaska in June 2013: Myanmar, Vietnam, the Secretariat of the Convention on Biological Diversity (CBD) and the ASEAN Centre for Biodiversity. Flyway Network Site certificates were presented to new sites in Australia, Japan (2), Mongolia, Myanmar (3) and Thailand (2). Partners and Working Groups/Task Forces presented reports of activities and workplans. For the first time, EAAFP has a consolidated Partner work plan, which will form the basis of activities until the next MOP and will be reported on there. The Meeting included a Special Session on Minimizing Bird Strikes from Wind Turbines, a Participatory Workshop on Communicating the Partnership and presentations on many aspects of flyway conservation, communication and research. 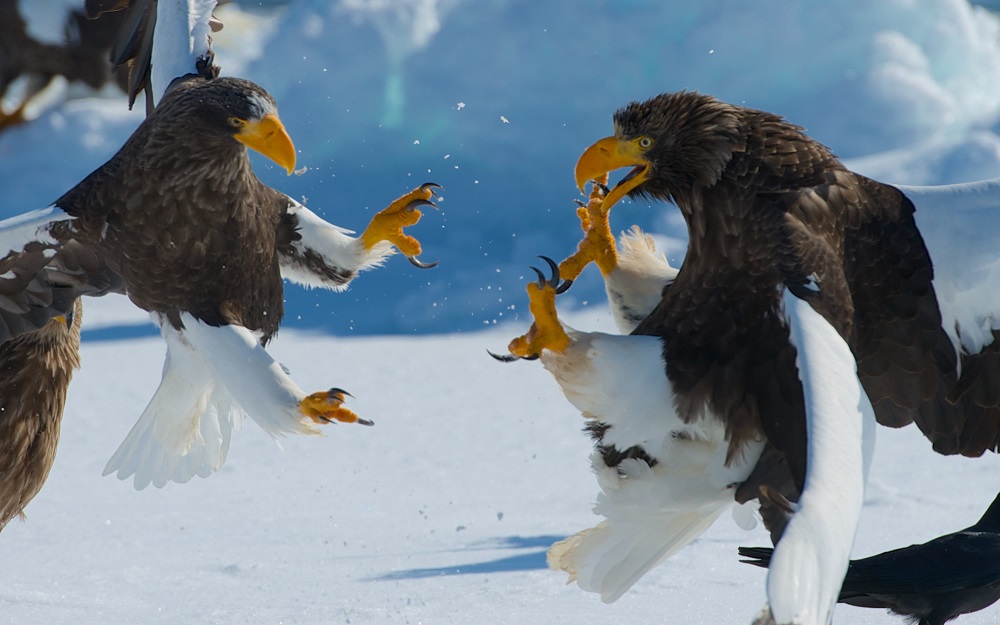