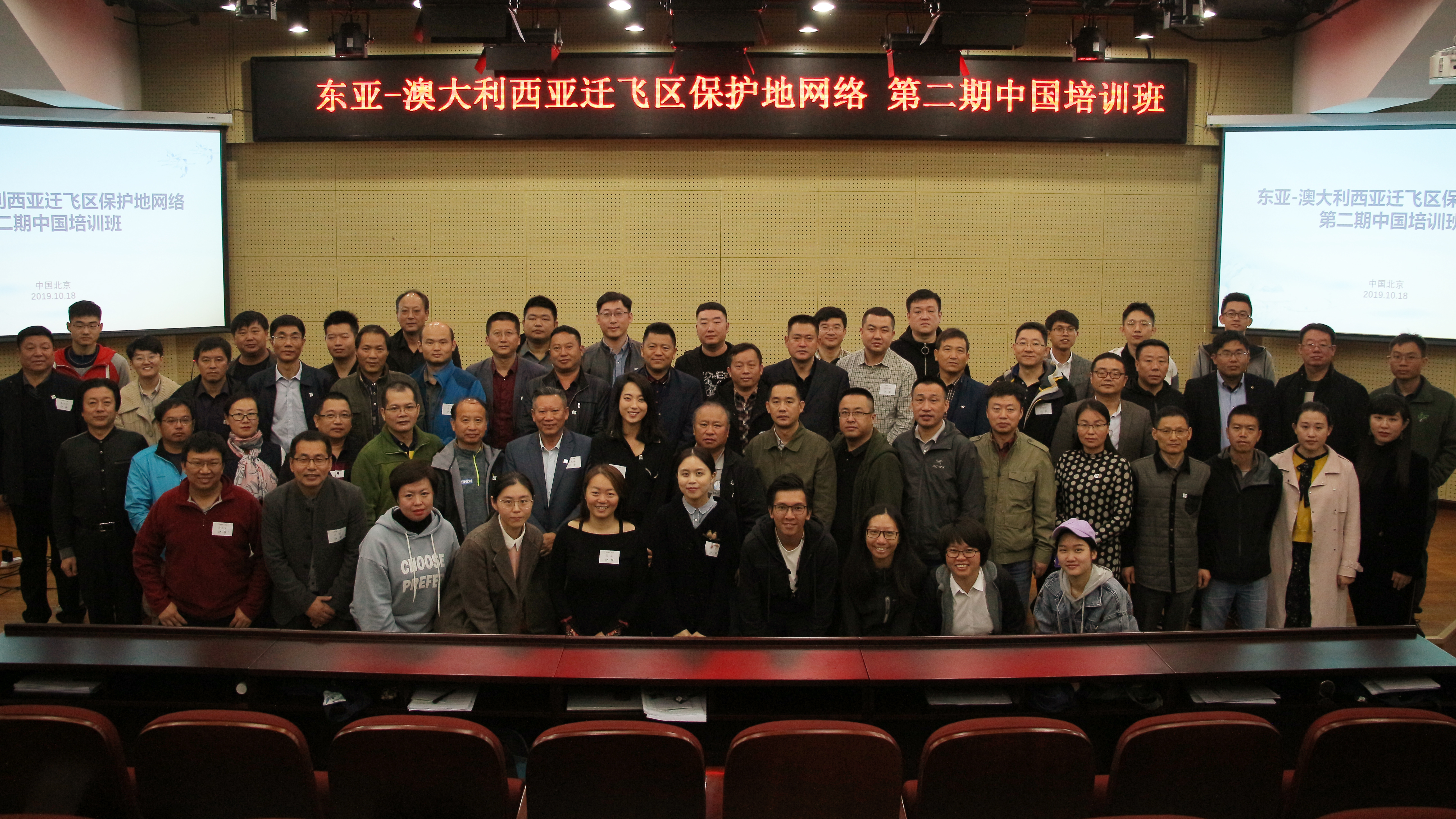 2nd Workshop for EAAFP Flyway Network Site managers was held in Beijing, China on 18th October. It was sponsored by China National Forestry & Grassland Administration and Beijing Forestry University, organized by EAAFP Secretariat/ Science Unit, with the aims to improve the conservation of migratory bird in East Asian-Australasian, promote the management capacity at provincial level, encourage data sharing of protected areas along the flyway, and fulfill the duties and responsibilities for the partnership. A total of 60 participants including staff from relevant provincial government agencies, site managers of all the 19 flyway network sites in China and potential sites to be nominated into the network joined the workshop.

This workshop is a strong support from Chinese government on the EAAFP 2019 – 2028 Strategic Plan. The 19 sites were planned to update their Site Information Sheet (SIS) and several sites were proposed to be nominated as Flyway Network Sites. Director of Center for East Asian-Australasian Flyway Studies (CEAAF) and advisor of the Science Unit, Prof. Lei Guangchun made keynote speech on EAAFP’s history and 10 years achievement since the establishment © Tian Haitao 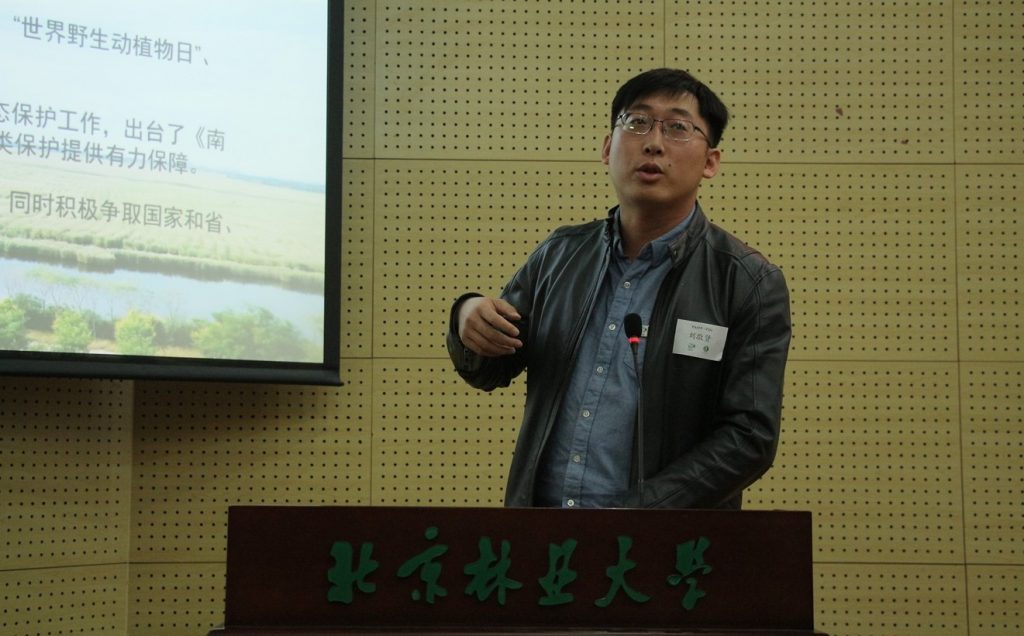 In the warm-up session, each participant gave a short introduction on the conservation and monitoring work at their site © Tian Haitao 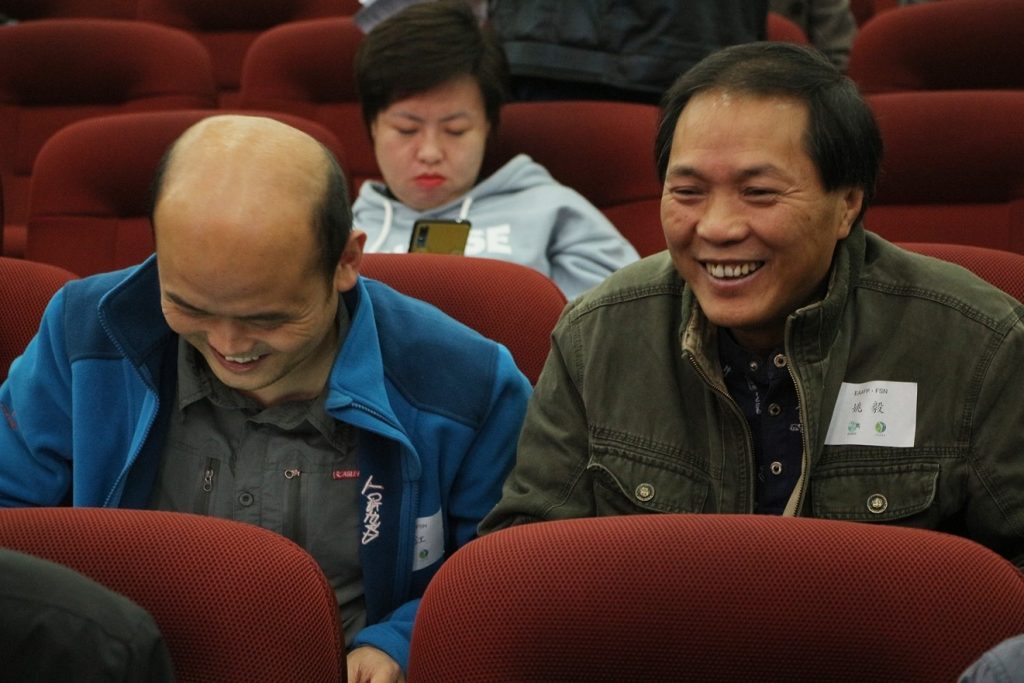 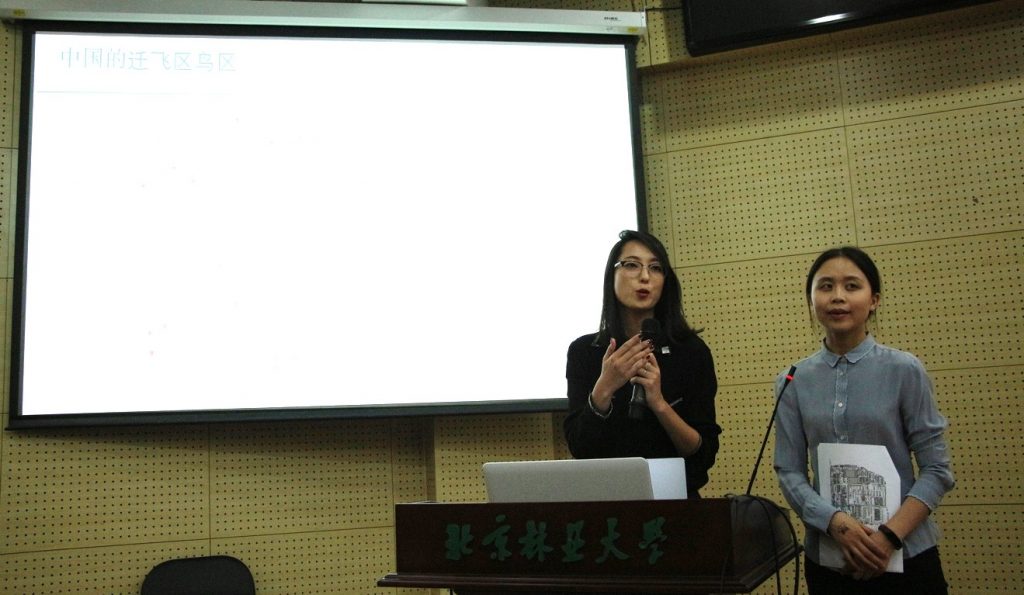 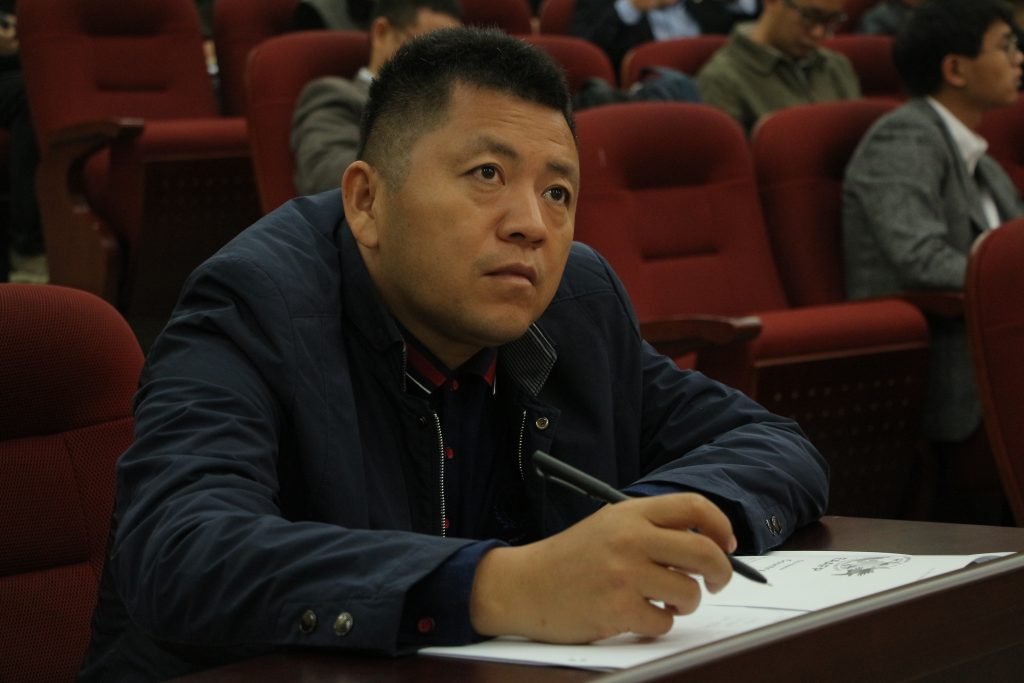 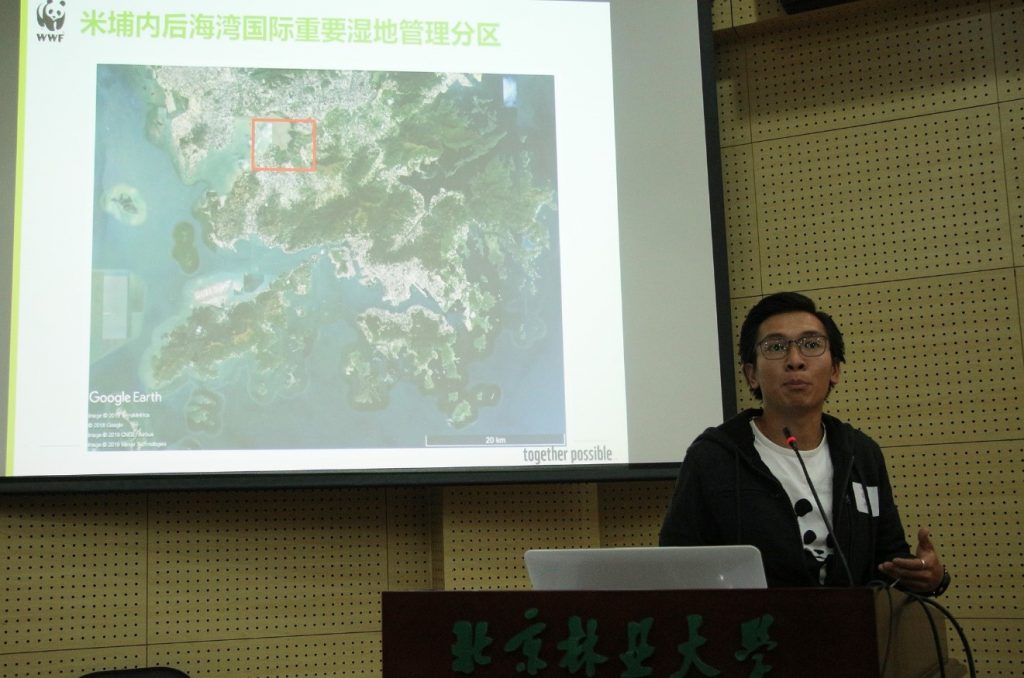 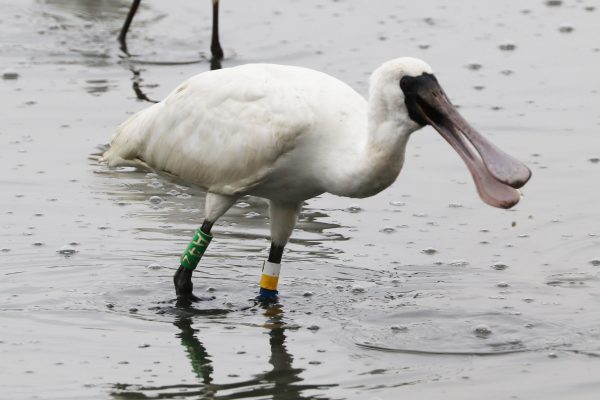 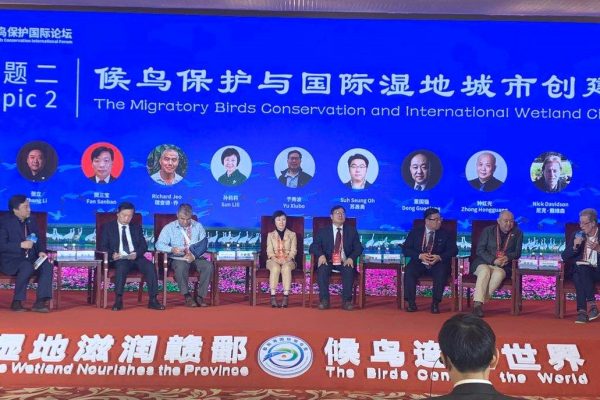