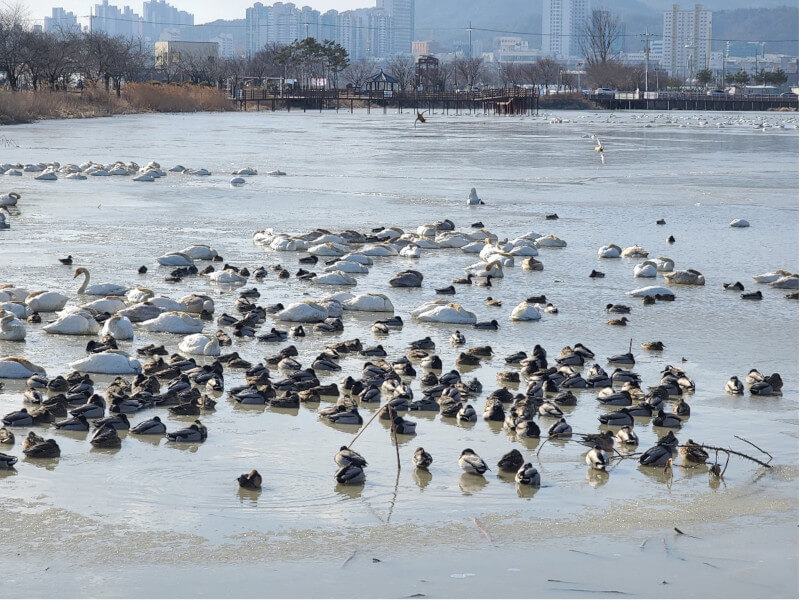 On 5th February 2022, on occasion of World Wetlands Day, the Korea Network for River and Watershed hosted the 3rd Citizen Monitoring of Migratory Birds along rivers and streams in the Ro Korea, with 223 attendees from 50 organizations for stream & river conservation. 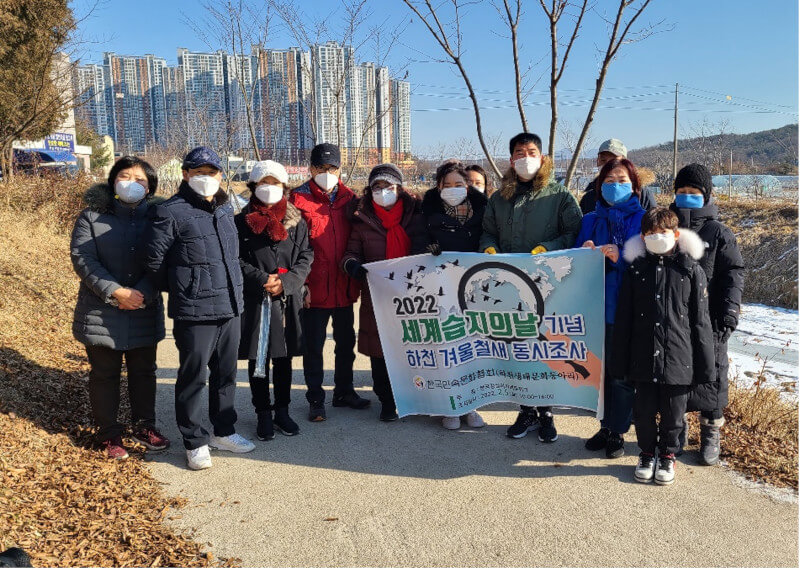 The Korea Network for River and Watershed (KNRW) was formed on the 1st Korea River Day held in Yangpyeong in 2002 after the necessity was raised at the Korea-Japan River Restoration Exchange Workshop by the Citizens’ Movement for Environmental Justice in 2000. This network focused on carrying out various activities to 1. monitor and solve problems regarding ecosystem destruction, 2.  provide for water resources and environmental sustainability, 3.  improve residents’ understanding of basin conservation, with river and stream-loving NGOs. Currently, 58 organizations have active projects and collectively contributing to the conservation of Korean streams, including conferences for Korea River Day which has been held yearly since 2002, the production of policies related to water campaigns, the establishment of the four major river basins networks, river monitoring methodology research and implementation, and international exchange activities. 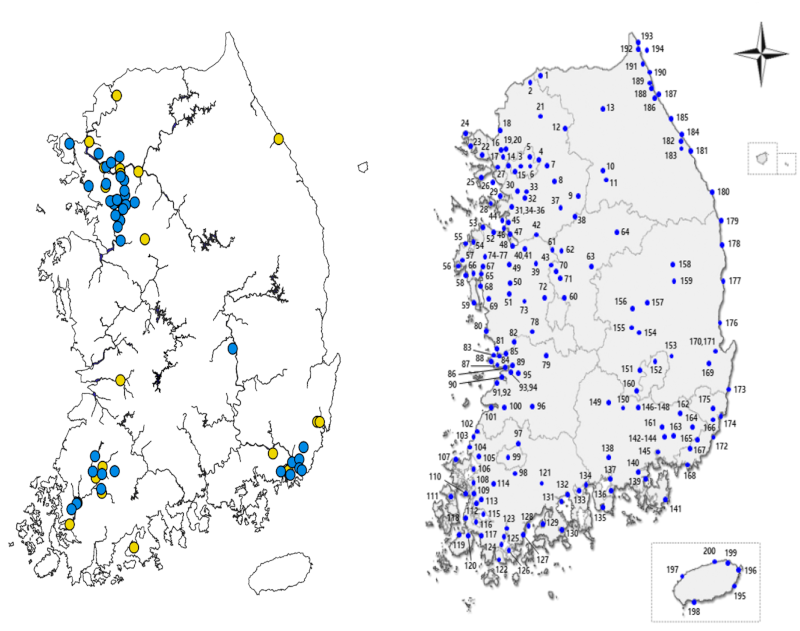 Ro Korea is located in the East Asian-Australasian Flyway and wetlands are distributed throughout the country, so it plays an important role as a migratory birds stopover. Due to its geographical importance, NIBR under the Ministry of Environment (MOEK) has been supporting the Winter Waterbird Census every year since 1999 which is a survey to identify the status of migratory birds arriving in wetlands (rivers, streams, estuary, reservoirs, coastal areas), plays an important role to secure basic data for migratory birds and habitat protection (the census data annually contributes to Asian Waterbird Census). However, not all rivers and streams are included as monitoring sites, so the overall status of migratory birds utilizing riverine habitats in the Ro Korea remains limited. 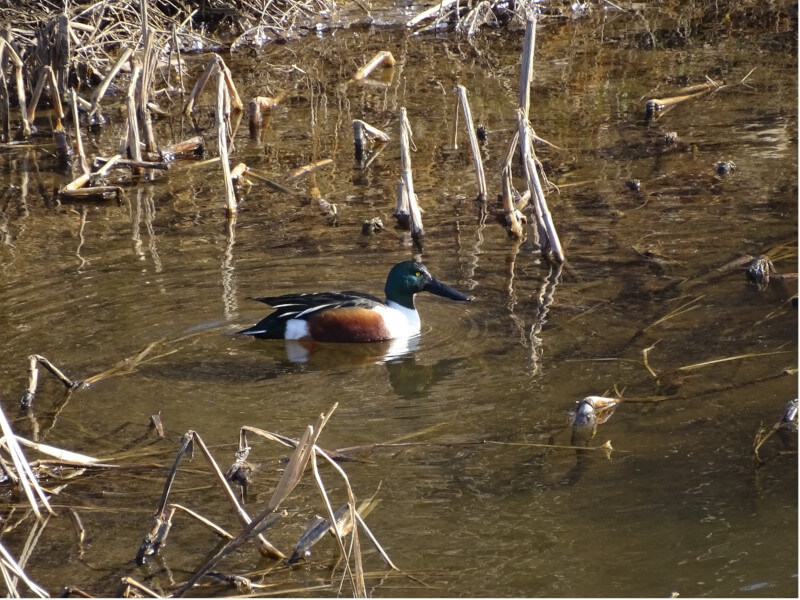 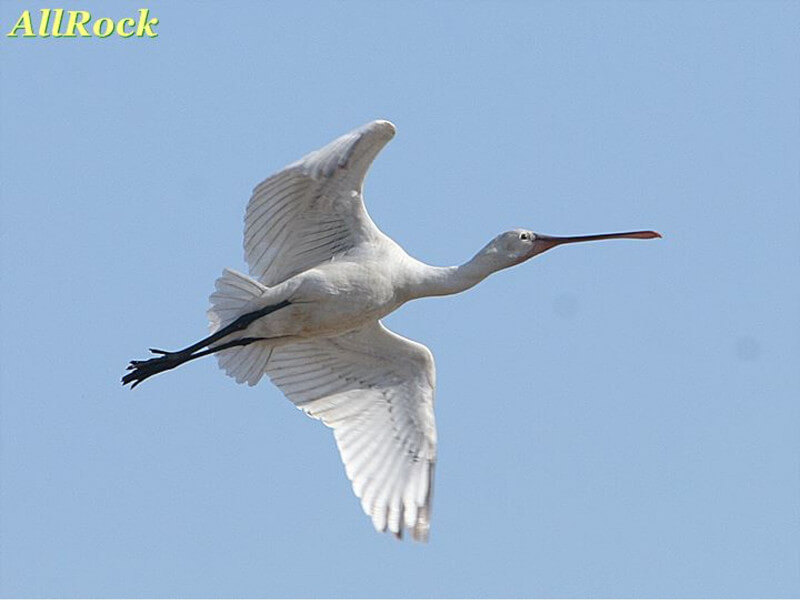 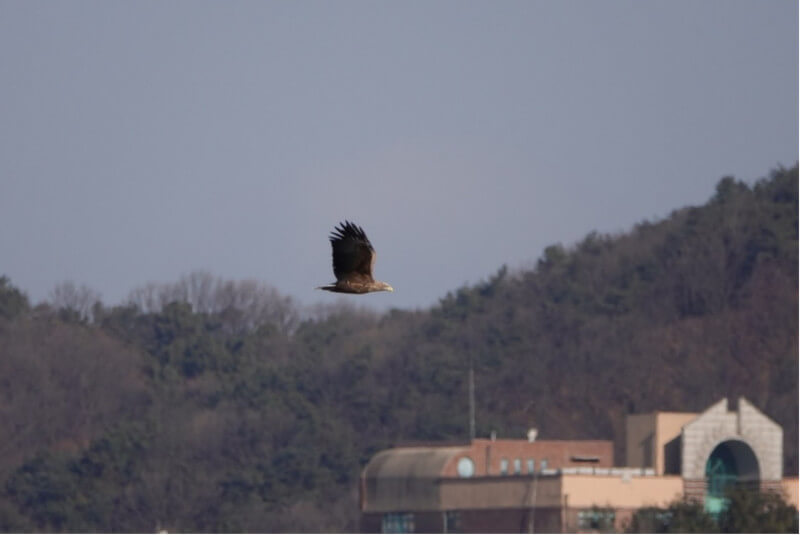 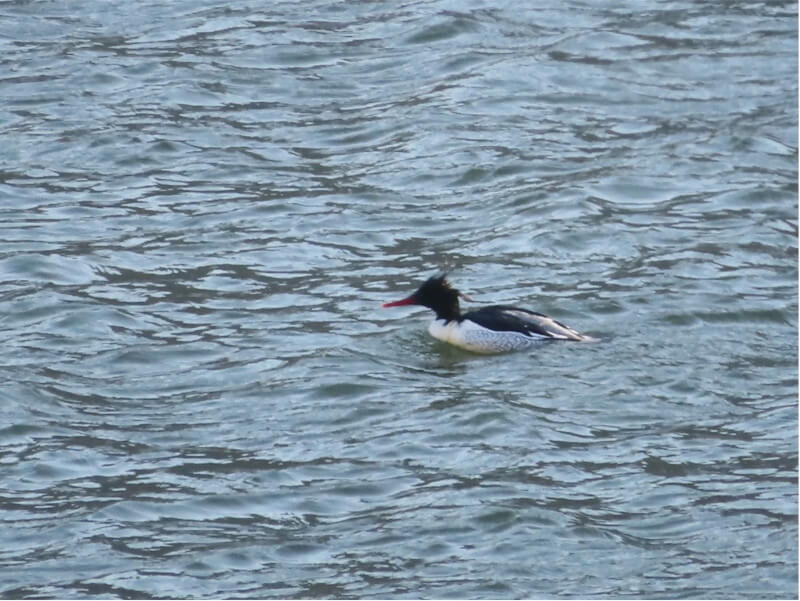 There are challenges to monitoring migratory bird status for small streams by citizen network system through the national winter waterbird census, but it is still an important effort to identify sites for protected species such as endangered species and natural monuments.  It is hoped that the survey would expand and long-term monitoring would be sustained to build up an important database on migratory birds using riverine habitats, in addition to the National Winter Waterbird Census.

More information: Website for the Korea Network for River and Watershed