Eaaflyway > All News > In memory of Dr. Evgeny Syroechkovskyi, Representative of the Russian Federation to EAAFP and Chair of Spoon-billed Sandpiper Task Force (18 May 1968 – 25 January 2022) 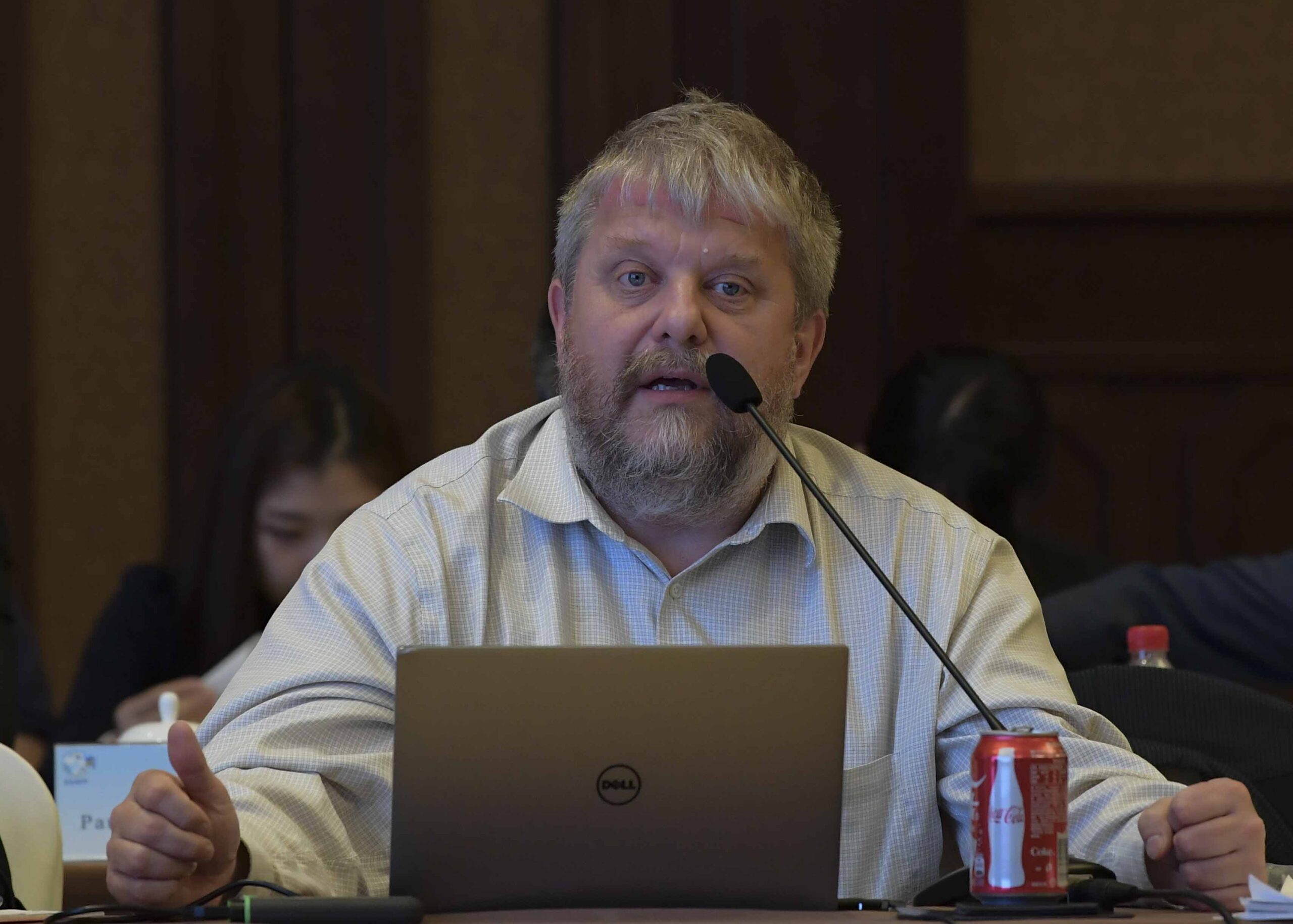 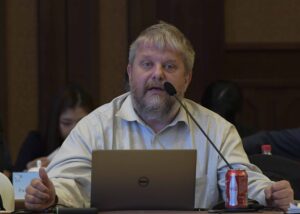 It is with deep sadness that the EAAFP Secretariat received the news that Dr. Evgeny Syroechkovskyi, Representative of the Russian Federation to EAAFP and Chair of Spoon-billed Sandpiper Task Force passed away on 25th January, 2022, after fighting against recent illness.

Evgeny was a passionate and dedicated scientist and conservationist actively promoting the conservation of migratory waterbirds in the Flyway. Russia is a critically important country in the East Asian – Australasian Flyway, supporting the breeding populations of so many migratory waterbirds. Evgeny was unceasing in his efforts to encourage and support international cooperation to save these species throughout their migratory ranges.

My first expedition with Evgeny led me into the Yano-Indigirka floodplain in Northern Yakutia in 1996. He had invited foreigners to accompany him on his Arctic Expeditions to explore previously unchartered territories. And what an exciting expedition this was. He demonstrated a complete command of his huge country and impossible situations and awkward encounters were addressed calmly and with an experience that was astonishing for a 28 year old scientist. As the expedition progressed so the situations he faced became more impossible. He mastered all with bravura and intelligence. I joined his expeditions 17 times over the past 26 years and we became very good friends, working together on several joint conservation agendas in the Arctic and on waterbirds. I learned a lot from him and established my own expeditions, starting in 2005 to India and later to Bangladesh and Myanmar in search of our common conservation concern the Spoon-billed Sandpiper, which of course he and his wife Lena Lappo also joined. In total we visited 18 different countries together on expeditions and at conferences and started many conservation projects across the Arctic and its flyways.

Evgeny knew how his country Russia works, what can be achieved in conservation and what was not quite possible yet. He was founder and director of Birds Russia and he also held a position at the Arctic Institute at the Ministry of Natural Resources. He represented Russia in the Arctic Council working group, CAFF, and chaired the group in 2014-15 and initiated the Arctic Migratory Bird Initiative AMBI.

His heart was really beating for large waterfowl like geese, birds that you can also eat in certain circumstances! For many years he chaired the Geese Study Group of Eastern Europe and Northern Asia and edited the journal Kasarka. However, he was instrumental in mitigating many hunting related issues, such as spring hunting in Russia and along the flyway. He only reluctantly started The Spoon-billed Sandpiper project as it’s not a goose. But in 2004, we both established the Spoon-billed Sandpiper Recovery Group together, which merged to the EAAFP Task Force in 2010, and has been chaired by Evgeny ever since. His vision and enthusiasm for conservation of waterbirds was infectious and his diplomatic skills building bridges between institutions, cultures and nations made him many friends. In many ways he was a role model for me and I learned many important skills in international and flyway conservation.

In 2020 Evgeny contracted COVID and developed long Covid later on, and only relatively recently he was being treated for a rare cancer which progressed faster than anyone anticipated.

Let’s take on his baton and carry on our common vision of flyway conservation. I lost a very good friend far too early. 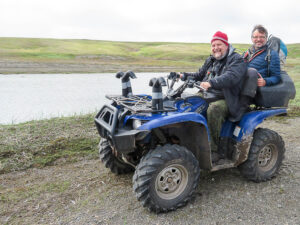 Evgeny’s family has set up a Facebook page for colleagues and friends to share their memories to Evgeny: