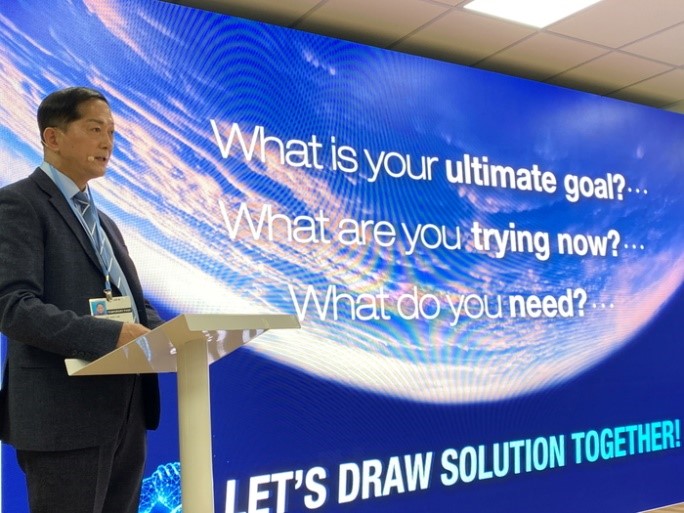 During the briefing, Ms. Hyeseon Do, Programme Officer of EAAFP Secretariat, highlighted the importance of ensuring the dialogue of nature while discussing climate relevant policies including the importance of carbon-neutralities. For COP26 has emphasized to tackling nature loss and climate change together, especially wetlands play an important role in carbon sequestration and storage. Recently, Janghang Wetland  was nominated as a Ramsar Site in May 2021, followed by the nomination of the Flyway Network Site in May 2019 (EAAF 143). Janghang Wetland extends 7.6 km along the Han River Estuary (biggest estuary of the Korean Peninsula) located at the center of the city. Hence, it would be crucial for Goyang City to take on strategic measures to sustainably conserve and wisely use wetlands, as well as establish  a sufficient buffer zone to ensure coexistence of nature while the city heads toward a carbon neutral future. 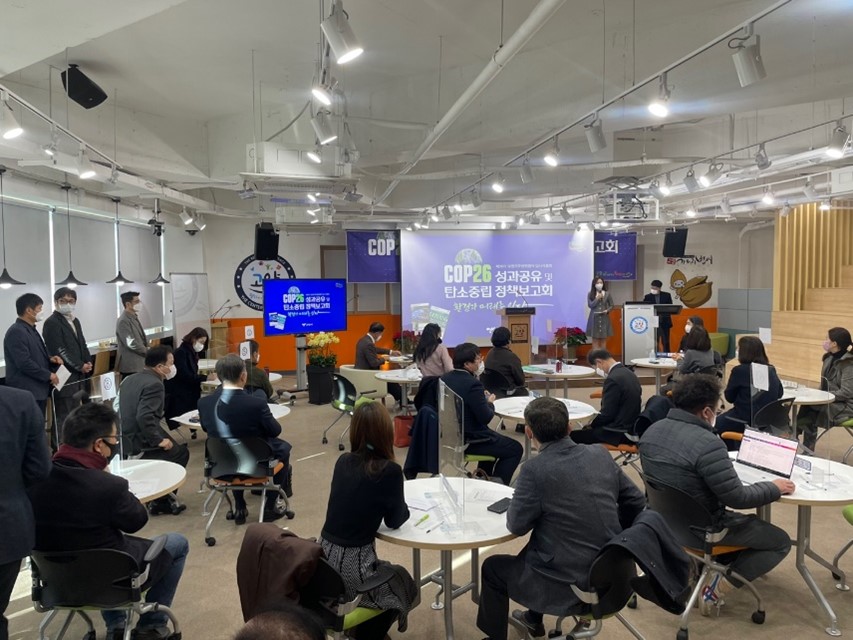 The policy briefing opened with an introduction to the climate summit for the participants. In order to secure global temperature to 1.5 degrees Celsius, COP26 strengthened the goal to achieve global carbon neutrality by approving Article 6 carbon markets and finalizing the Paris Rule Book, launching the Global Methane Pledge, including phase down coal in the Glasgow Climate Pact and expanding future generations participation. Goyang City commits to initiating a carbon-neutral city by discussing with the participants the strategies and suggestions that will reflect in their policy. During the COP26, Mayor Lee Jae-joon made a key opening speech during the city session. As a recognized leading city to commit to carbon neutrality, Mayor Lee shared Goyang City’s COP26 participation outcome and future vision. He also introduced a climate innovative framework and system transition on the global stage. 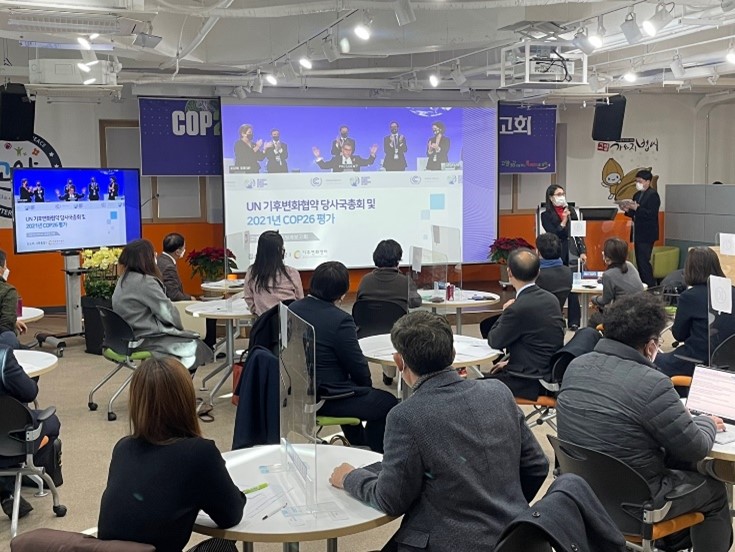 The briefing captured a strong energy in the room as Goyang City successfully kickstarted the dialogue regarding the 2022 plans to achieve their climate commitment.