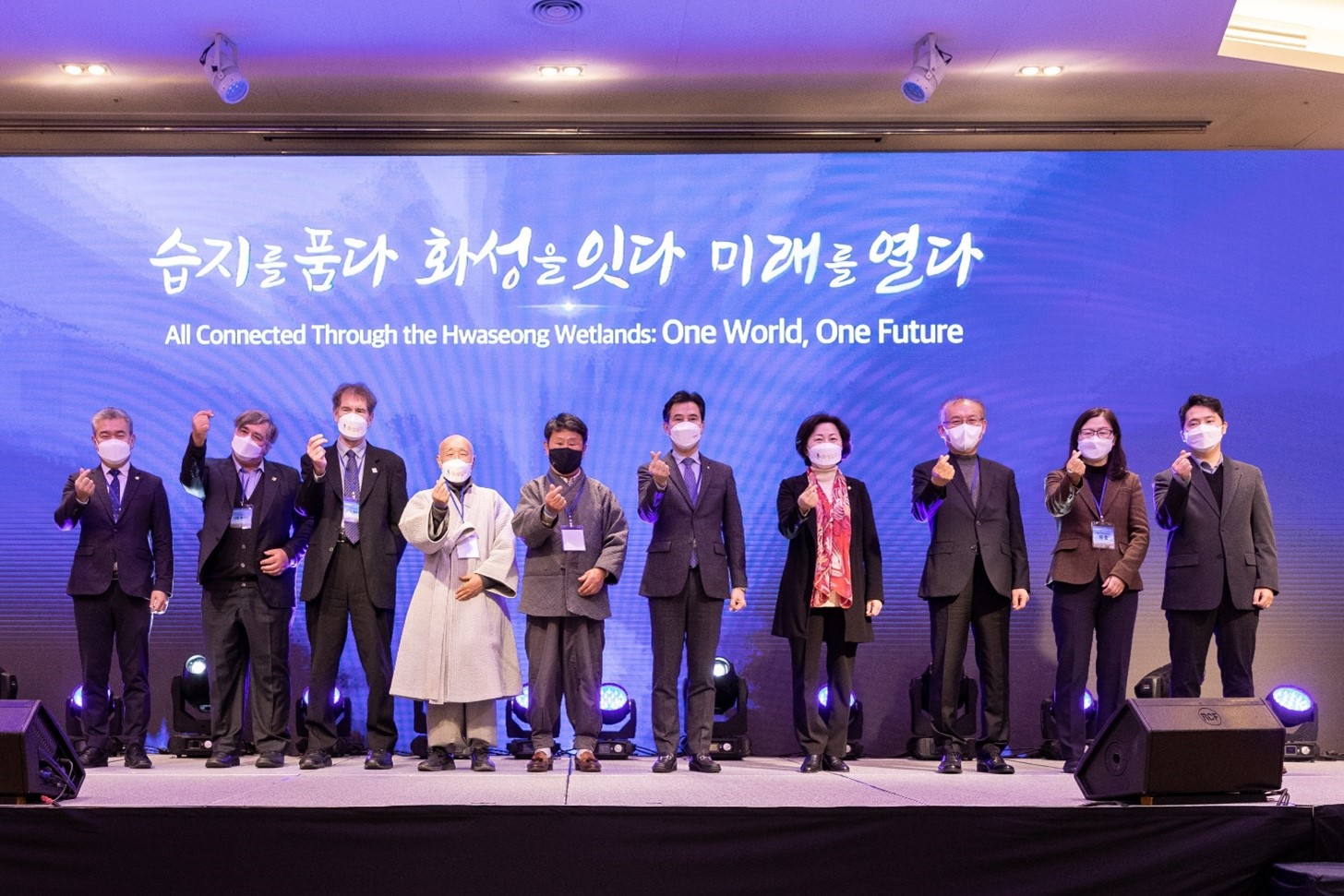 On 26th November, the 2021 International Symposium for the Hwaseong Wetlands hosted by Hwaseong City was held. The Symposium aimed to promote the importance and values of the Hwaseong Wetlands (Flyway Network Site: EAAF142). Government officers, site managers, national and international experts, and representatives from environmental organizations, NGOs, and local communities participated in the hybrid symposium to share their perspectives on the Hwaseong Wetlands for co-benefit of nature conservation and local people. The Hwaseong Eco Foundation, EAAFP Secretariat, Birds Korea, and Korea Federation for Environmental Movements (KFEM) of Hwaseong co-organized the event, with support from the Ministry of Environment Ministry of Oceans and Fisheries, Cultural Heritage Administration of the Republic of Korea, and Hanns Seidel Foundation Korea.

The symposium began with a welcoming speech from Mr. Cheol-mo Seo, Mayor of Hwaseong City, followed by congratulatory remarks from key sporting institutes and organziations, including Mr. Doug Watkins, Chief Executive of EAAFP Secretariat, as well as members of the National Assembly and the city council, and Ms. Jeoungae citizen representatives, and from civil society such as Ms. Choony Kim from the KFEM. Mr. Seo showed his appreciation to the co-organizers for the effort for the designation of the Maehyang-ri Tidal Flat, a part of the Hwaseong Wetlands, as a Wetland Protected Area. He raised that it is time for the inland wetlands of the Hwaseong Wetlands to be designated as a national protected area. Look further, the wetlands as a Ramsar Site and a UNESCO Natural World Heritage in the future. 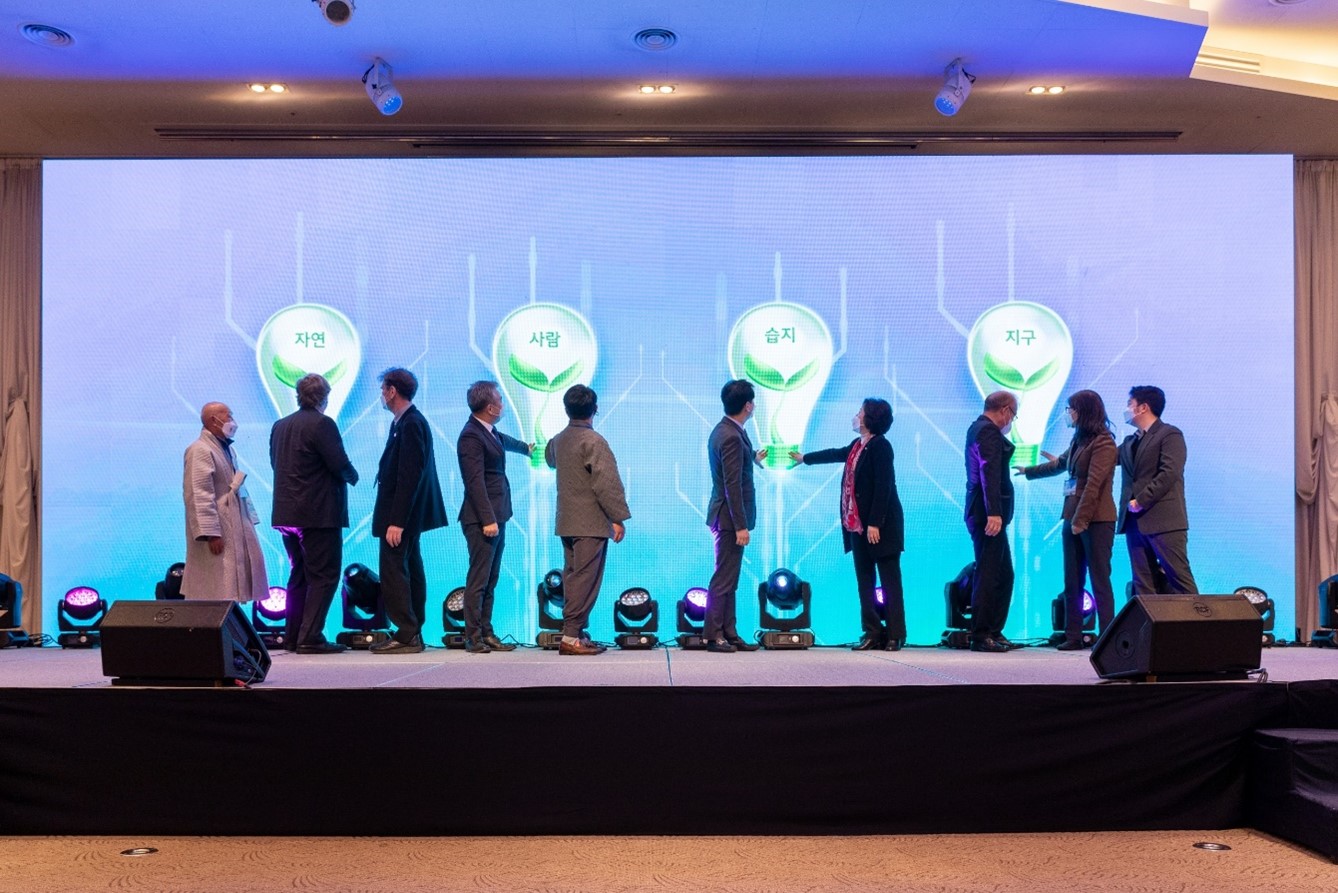 After the opening ceremony, Session 1 dealt with wise use of tidal flats and the role of policies. The speakers were from the Ministry of Oceans and Fisheries, Suncheon Bay Conservation Division of Suncheon City, Gyeonggi Research Institute, and KFEM of Hwaseong. Before the symposium, there was a local forum to engage local communities. Base on the ideas drew from the forum, the speakers raised the management and restoration plan on Tidal Flats in ROK with a policy proposal and discussed how to join force for the UNESCO World Natural Heritage Site Phase II. 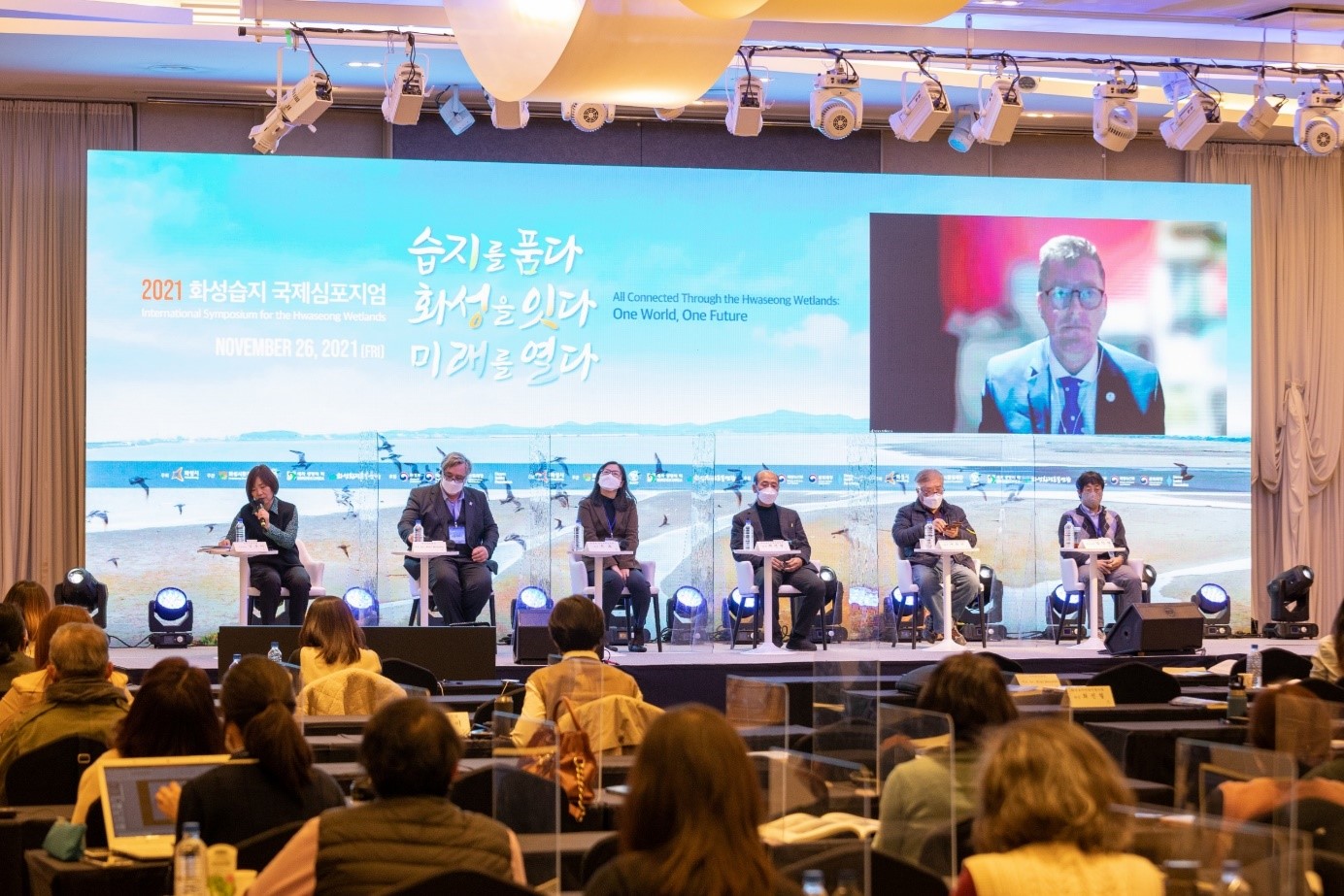 During Session 2, international experts presented the importance of designating the inland wetlands along the Hwaseong Lake as a Wetland Protected Area and the future management guidelines of the Hwaseong Wetlands with moderation by, Ms. Choony Kim, Secretary General of KFEM.

Nial Moores, Director of Birds Korea, explained the importance of the inland freshwater habitats of the Hwaseong Wetlands, with reference to Ramsar Convention’s resolution. He has been conducting intensive ecological surveys for two years from June 2020 to early June 2021, and has led two warden training workshops for the Hwaseong Wetlands and illustrated that Hwaseong’s inland wetlands met the critiera of a Rasmar Site, according to the survey results: 14 globally threatened wetland species, minimum of 104,000 individual waterbirds, and 15 species of waterbird in concentrations of 1% or more of a population.

Following the presentation, Dr. James Robinson, Director of Conservation, Wildfowl & Wetlands Trust from the UK, conveyed a case study of Streart Marshes for the ecological conservation method. One of the takeaway messages from the case is the restoration work for nature, we have to consider the aspects of Climate Change.

After the two speeches, the panelists discussed the importance of designating the inland wetlands along the Hwaseong Lake as a Wetland Protected Area and the future management guideline of the Hwaseong Wetlands. The discussion panelists were from the Ministry of Environment, Council for the Hwaseong Lake Development, Sea Farming Corporation, and the Institute of Eastern Jeonnam Community Studies.

Dr. Bernhard Seliger, Representative of Hanns – Seidel – Foundation Korea, gave speeches in Special Session, “A Proposal for the Expansion of the Far Eastern Curlew Network of the Korean Peninsula.” 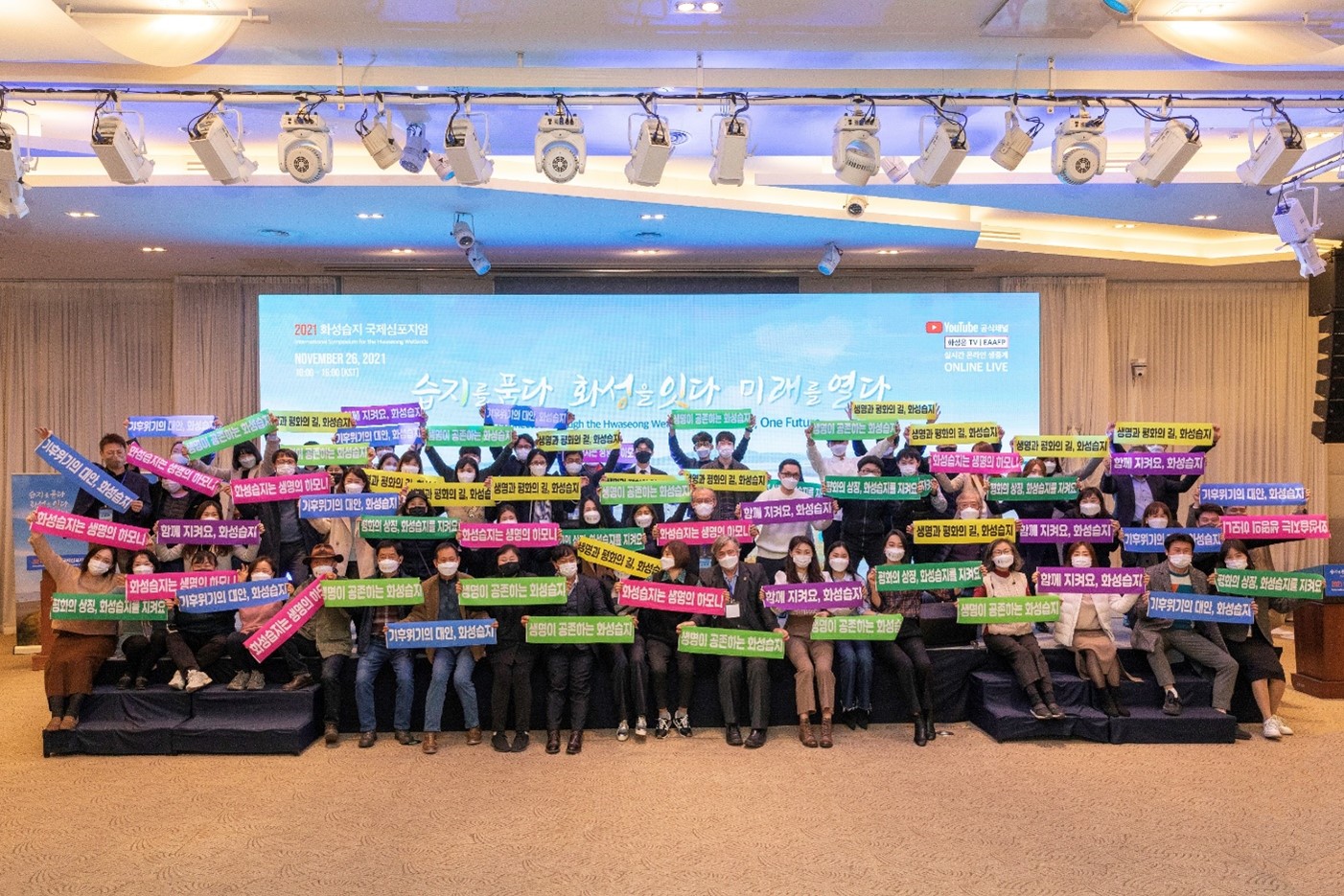 The symposium concluded with a closing keynote speech from Prof. Theunis Piersma, Professor in Global Flyway Ecology, Groningen. The participants got a broad understanding of the connection between the wetlands and the biodiversity system.

The recording of the symposium is English and Korean, and the Flickr album can be viewed in the links below: 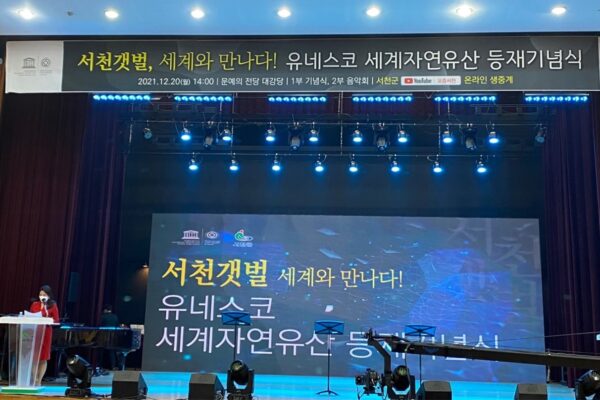