Eaaflyway > All News > A documentary about the Mundok Migratory Bird Reserve

A documentary about the Mundok Migratory Bird Reserve 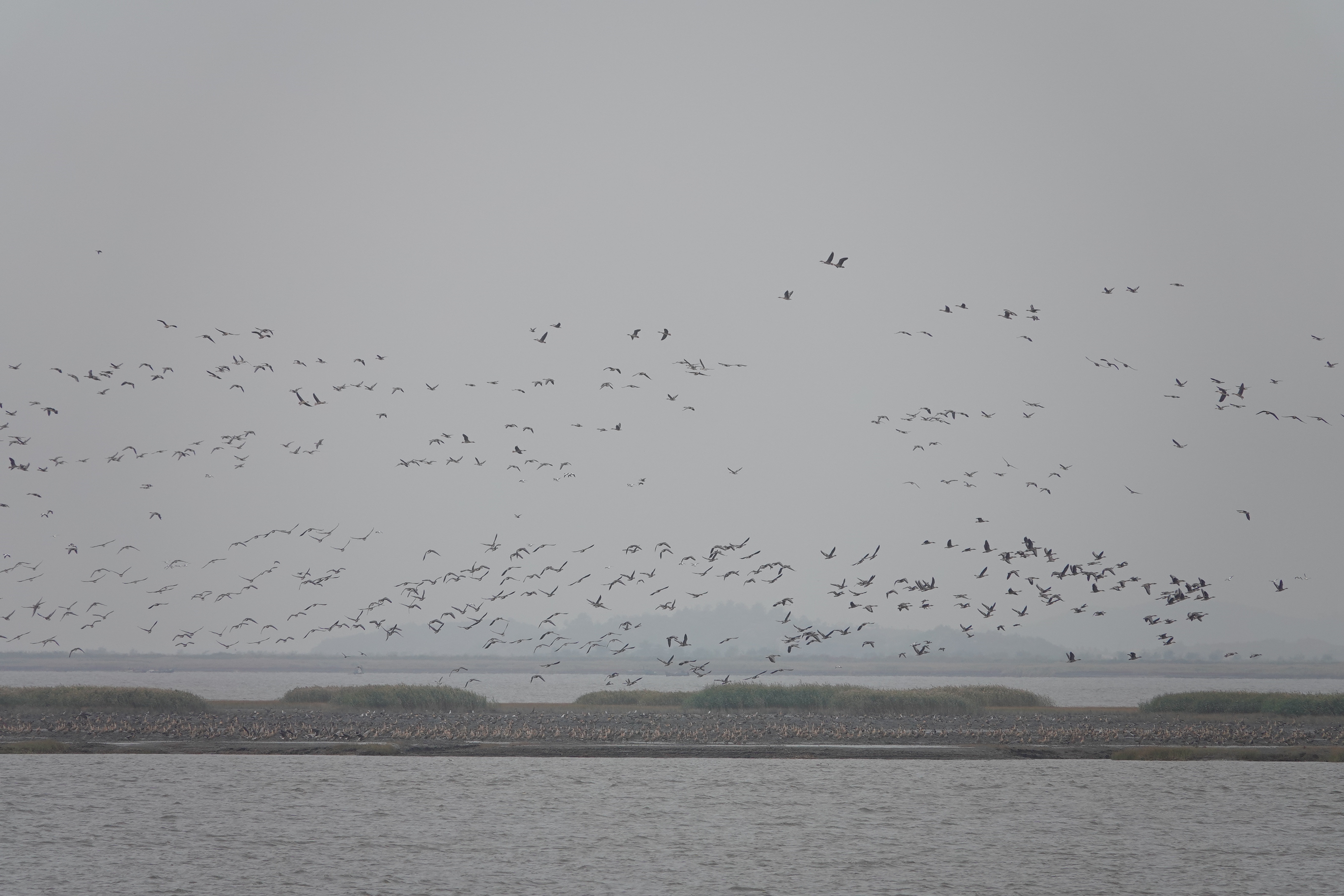 The Documentary focuses on the Mundok Migratory Bird Reserve, which was designated as the first Ramsar Site of International Importance as well as Flyway Network Site in 2018. But as early as in the mid-90s, Mundok MBR was already established as a protected area and a Crane Network Site. Over 50,000 migratory birds rest here on the East Asian – Australasian Flyway. Every year, many migratory waterbirds, such as the threatened Black-faced Spoonbill, the Hooded Crane and Swan Goose, are visiting this site. In addition, the reserve is a habitat for many amphibians.

The Swan Goose Festival, that was co-organized by HSF, WWF – Hong Kong and HKBWS in 2019 with the aim of raising awareness on the wise use of wetlands among the local population in DPR Korea, is introduced in the documentary as well. Chief Executive of EAAFP, Mr. Doug Watkins, Communication Officer Ms. Vivian Fu were interviewed. Dr. Bernhard Seliger, representative of HSF Korea emphasized the importance of the reserve for migratory birds on the East Asian – Australasian Flyway. In addition, Dr. Carmen Or from WWF-Hong Kong and Mr. Yat Tung Yu from HKBWS shared their expertise on the Mundok Reserve as well.

EAAFP Partners including HSF Korea carries out projects like the Mundok Migratory Bird Reserve to raise national and international awareness on the biodiversity of the Korean Peninsula.  Pūkorokoro Miranda Naturalists Trust from New Zealand also contributed to wetland monitoring to identify priority sites. A healthy environment is an indicator of a healthy local population, which is why it is important to strengthen the environmental awareness of the DPR Korea population to support development and wealth. The integration of DPR Korea into the international community should be encouraged as well. International cooperation can assist in a sustainable peacemaking process on the Korean Peninsula.