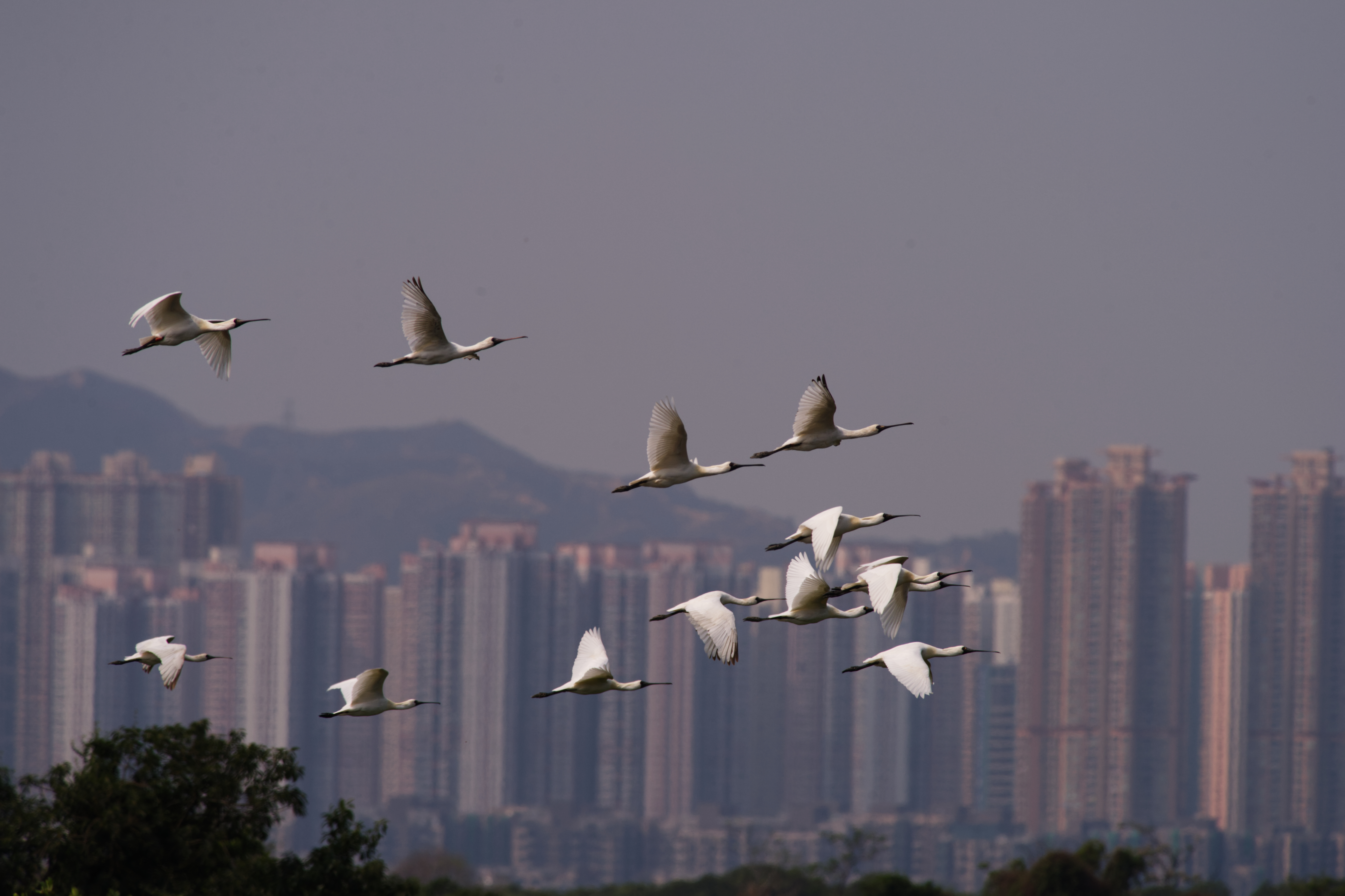 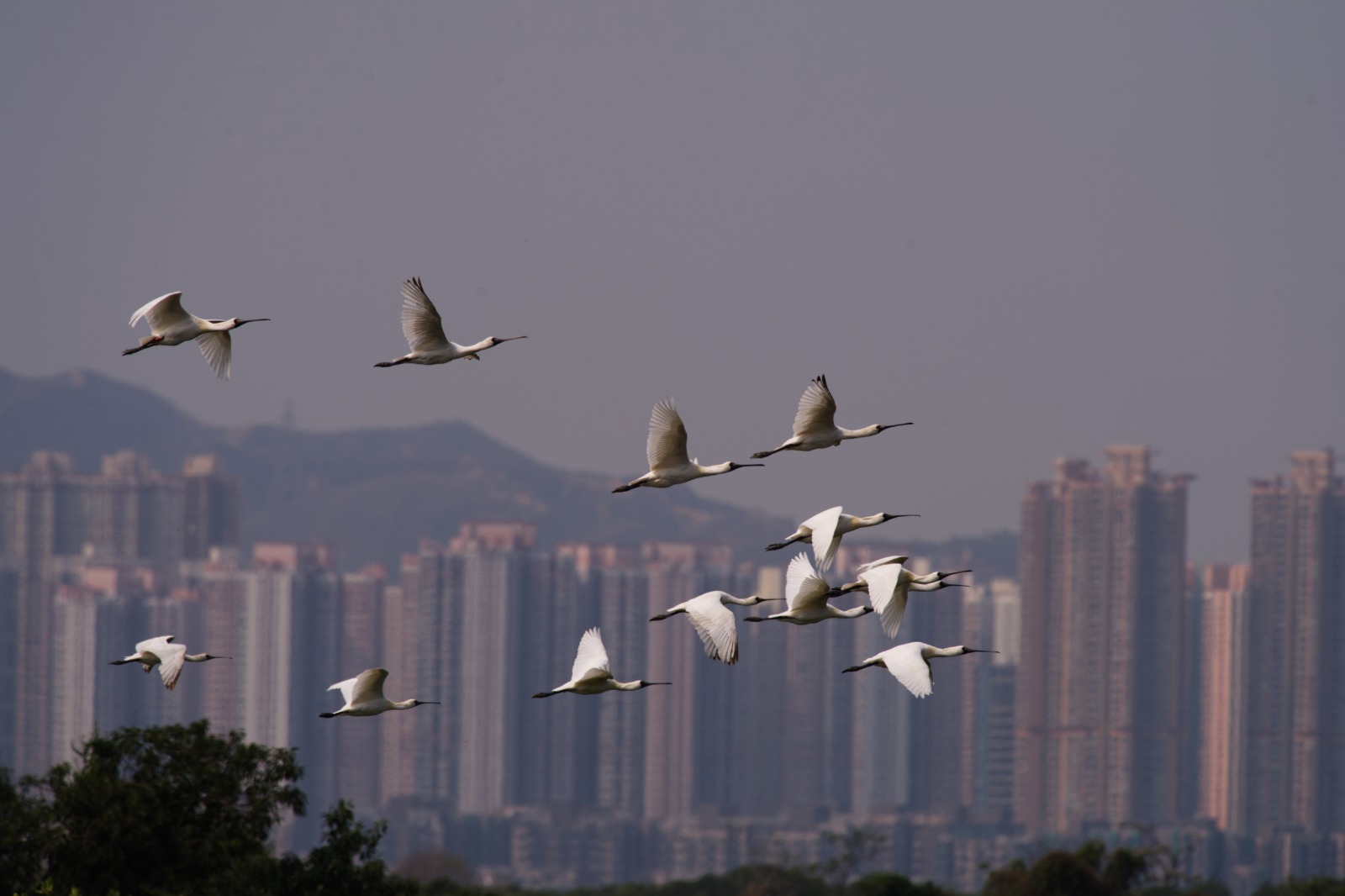 The International Black-faced Spoonbill Census has been carried out since 1994, covering more than 120 sites across the EAAF. It is showing the population of BFSs has been recovering steadily over the past 20 years.

“This is good news that the population hits a record high, especially this is the fourth time in the past five years. There is a steady growth in population of BFS, not only in a few places but in most major wintering sites of BFS including Japan, Taiwan, and mainland China. However, we have to keep it up because the habitats of the BFSs are still under threat.” Mr. Yu Yat-tung, the Research Manager of HKBWS, said. Compared with the 2019 Census, Taiwan and mainland China recorded significant increases of 15.7% and 4.4%, respectively. More than half of the BFS population now winter in Taiwan, and their number reached a new high of 2,785, accounting for 57.4% of the total. However, numbers of BFSs recorded at Deep Bay (including Hong Kong and Shenzhen side), Macau and the Red River Delta in Vietnam show a significant drop compared with last year. Among these, the number of BFSs recorded in Deep Bay decreased by 5.7%. 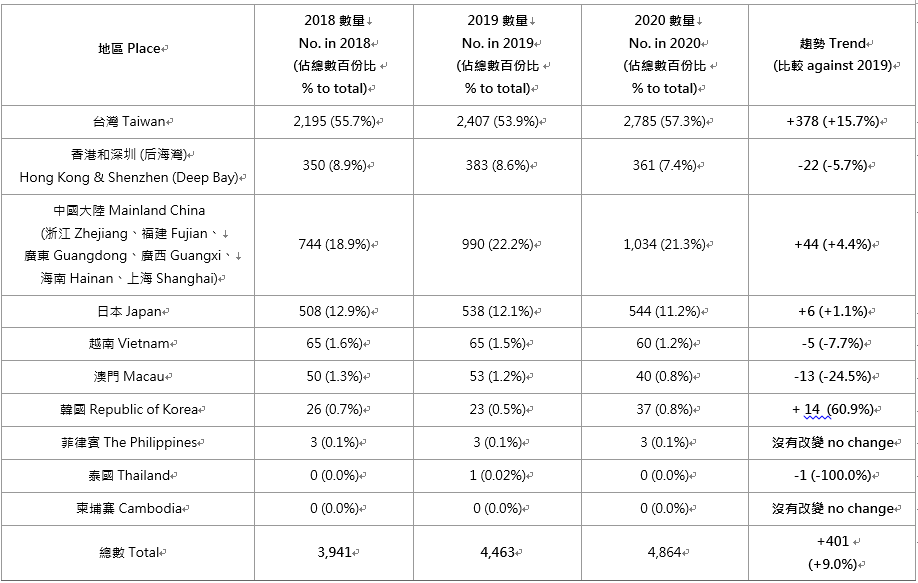 A decreasing trend of BFSs was noted at Deep Bay (including Hong Kong and Shenzhen side). The BFS population at Deep Bay dropped at an annual rate of 1.4% in the past decade. Compared with the record of 462 individuals in 2010, the record this year was only 361 individuals, which was 22% less. Mr. Yu Yat-tung said “The decrease indicates that the quality of wetland habitats in Deep Bay is deteriorating and there is less food supply for BFSs. Conservation of Deep Bay habitats is, no doubt, in urgent need. If the urban development of the Deep Bay area continues and the coastal environment changes from mudflat to cities, the habitat available for BFSs will be reduced and BFSs may eventually disappear from Deep Bay and Macau”.

In order to restore the carrying capacity of Deep Bay for BFS, long-term preservation and enhancement measures for fishponds is essential. Mainland China recorded significant increases of BFSs numbers, mostly from fishponds, and most of BFSs in Taiwan also inhabited at fishponds, implying to some extent maintaining fishpond operations can help conserve the endangered BFSs. HKBWS suggested that a proactive conservation policy is needed, to maintain both the traditional fish farming operations and the integrity of fishpond habitat. 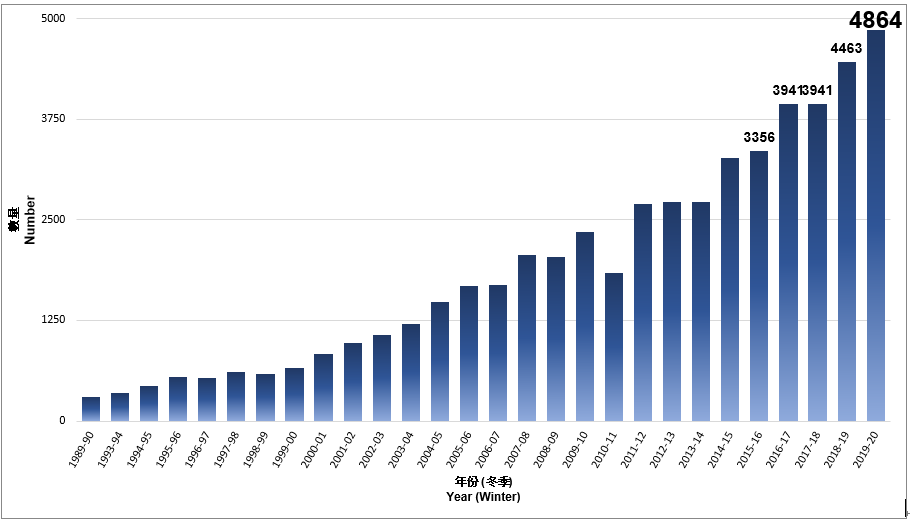 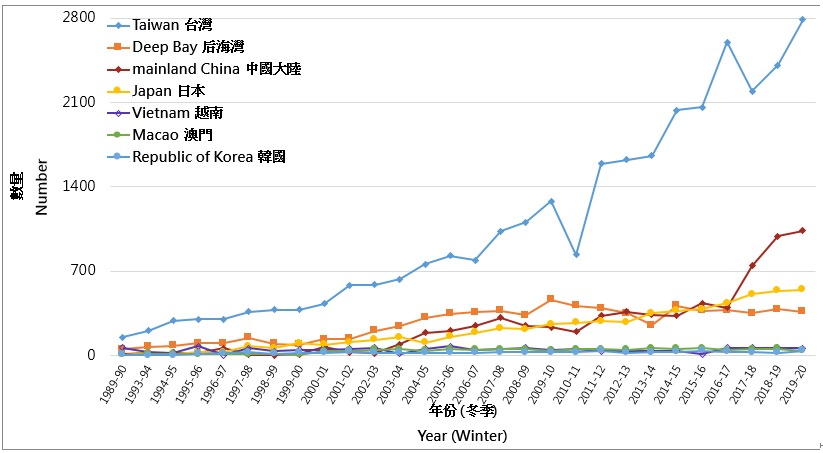 Figure 2: A comparison of the trends of the known global population of Black-faced Spoonbill at main wintering areas 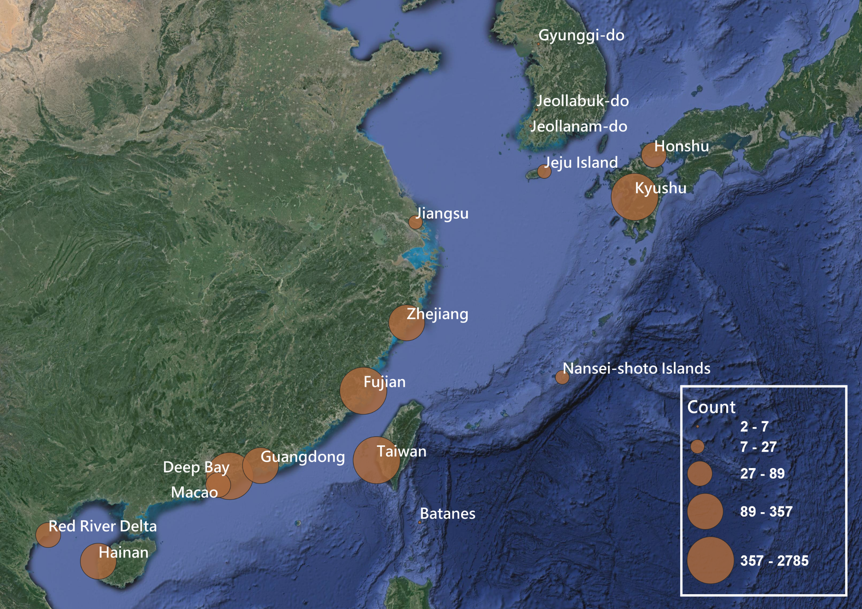 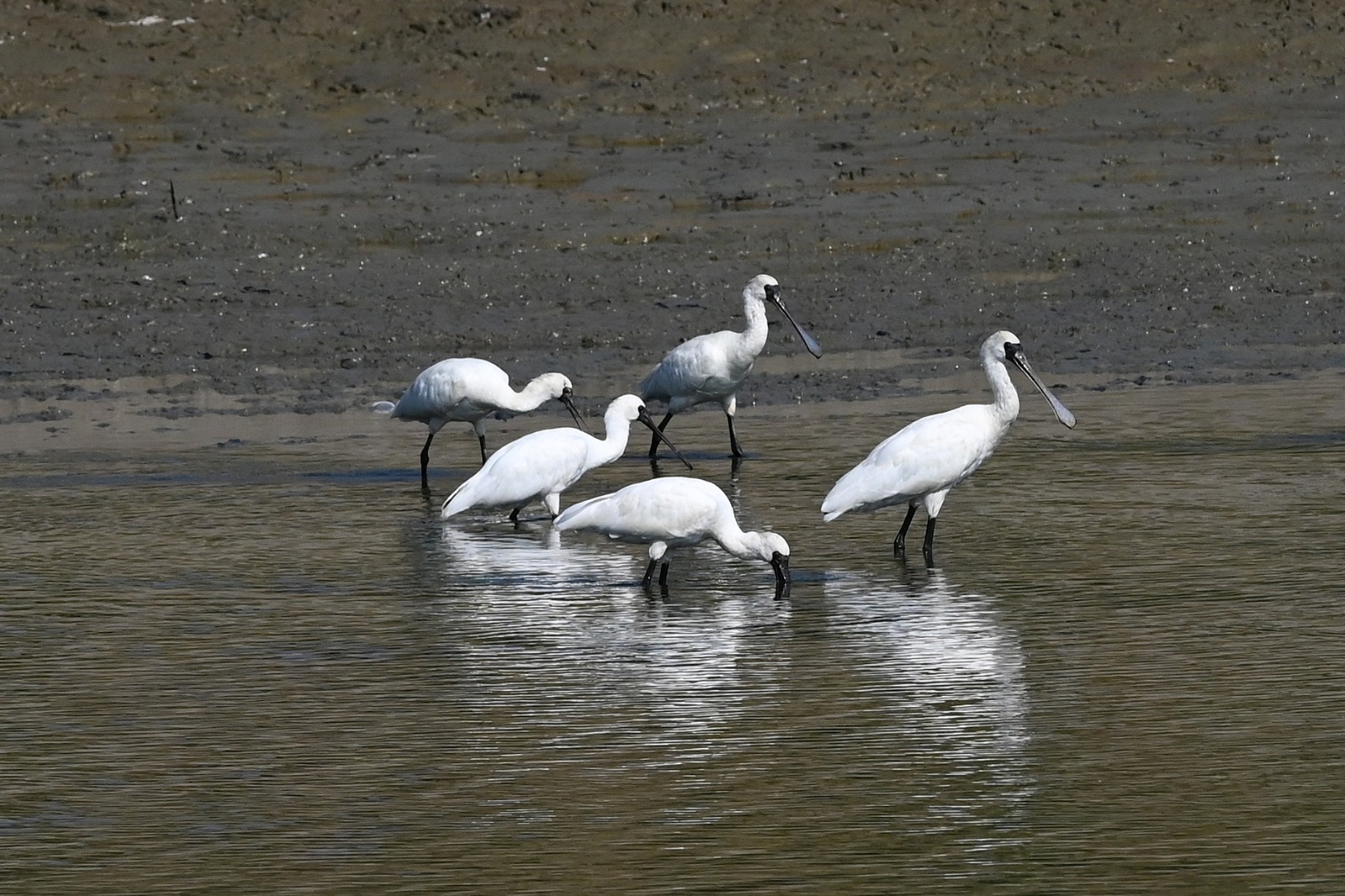 Information of this news article provided by HKBWS.