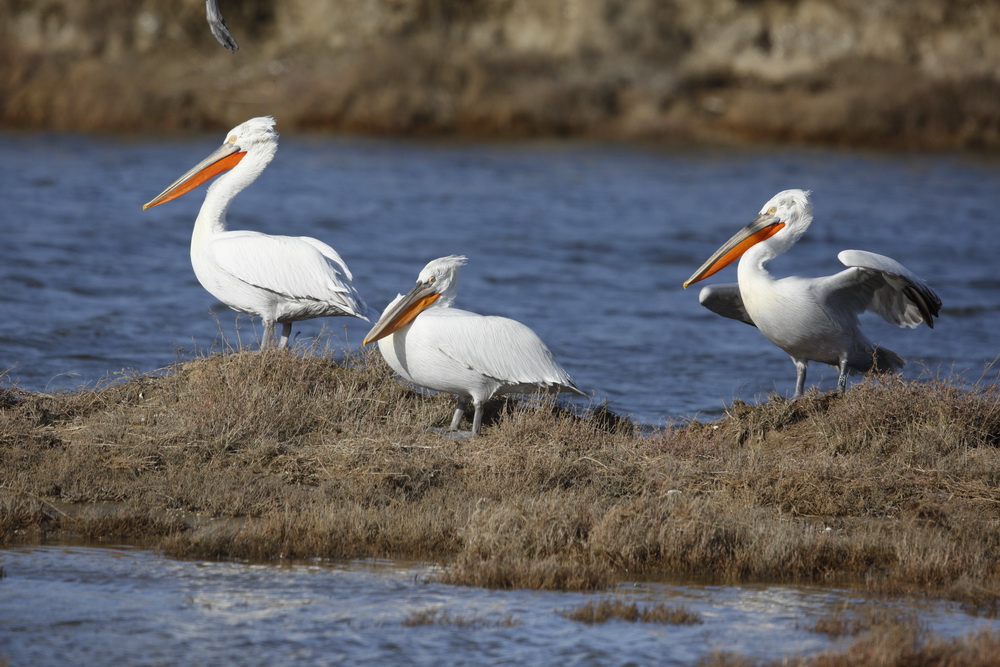 The meeting was hosted by the Ministry of Environment and Tourism of Mongolia, Government Office of Khovd Province, Khar Us Lake National Park, and Wildlife Science and Conservation Center of Mongolia, and co-organized by Khovd University, with support from EAAFP, WWF Mongolia and WWF China. About 10 international experts and 30 local participants from the local government agencies and university attended the meeting to exchange information on population status of the species in each range states, discuss on threats, conservation actions and implementation plans for Dalmatian Pelican in East Asia and Mongolia. 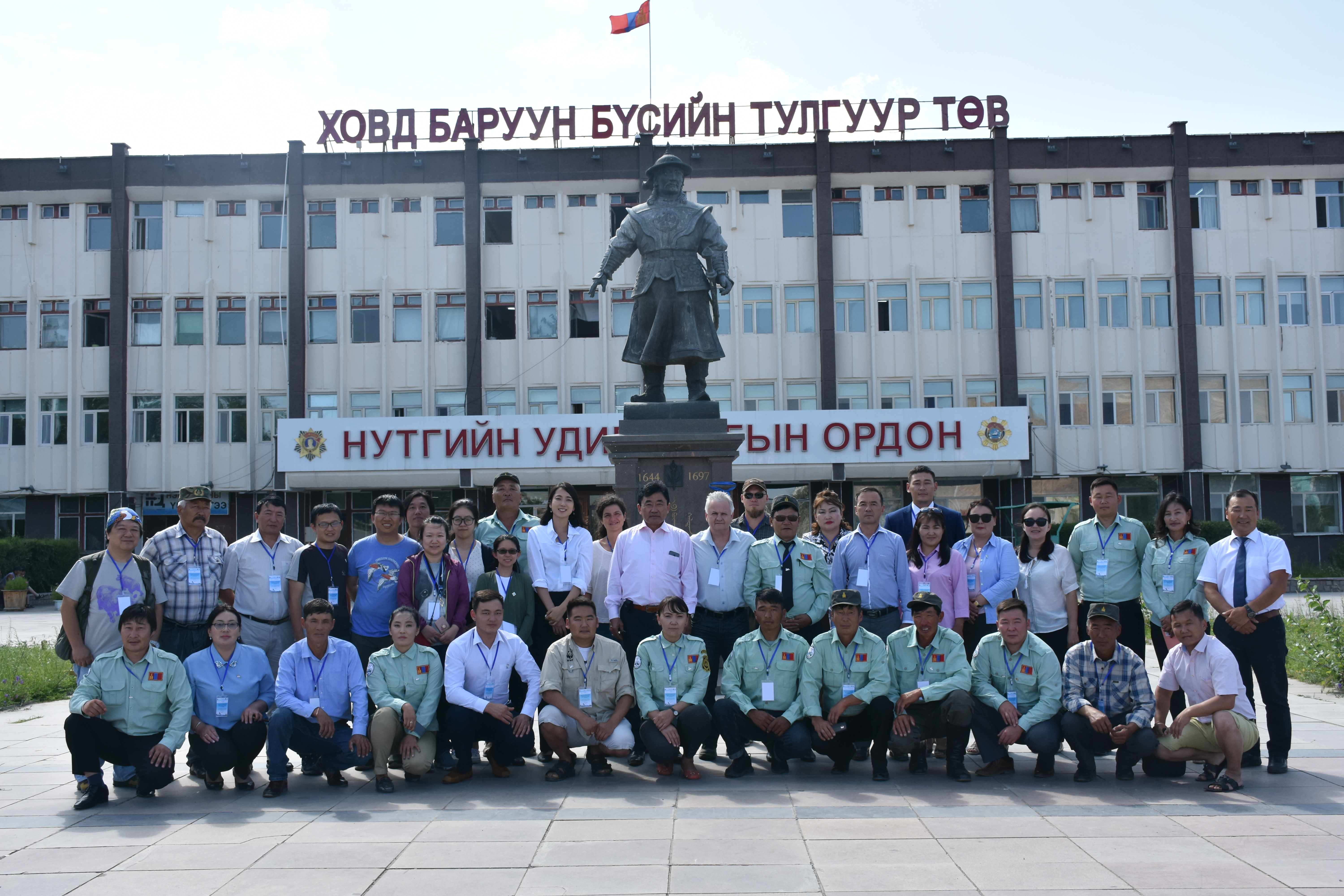 During the opening ceremony, Dr. Nyamdavaa Genderjav, Advisor to the Ministry of Environment and Tourism of Mongolia expressed that “Mongolia is the important breeding site of the Eastern population of Dalmatian Pelican. I believe there would be a lot of opportunities for conservation research and collaboration and this meeting will be one of the important meetings for the conservation for Dalmatian Pelican. Our Ministry is looking forward to work with international organizations, to promote the conservation of this species.” 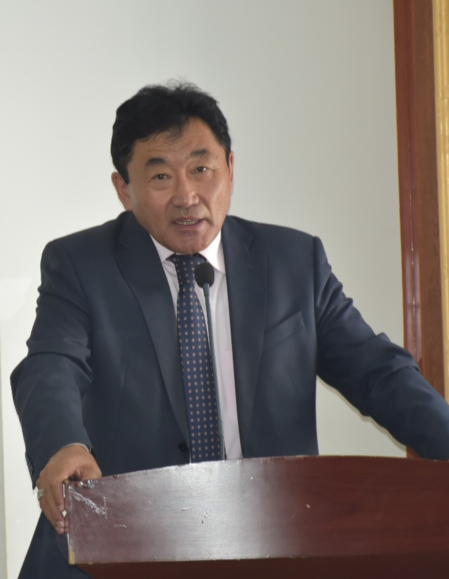 Dr. Nyamdavaa Genderjav, Advisor to the Ministry of Environment and Tourism of Mongolia giving the opening speech. (© Vivian Fu/EAAFP)

The workshop was well covered with presentations to report on status, threat and conservation of Dalmatian Pelican in range countries of the eastern population. Dr. Olga Alexandrou from the Society for the Protection of Prespa, Greece and IUCN-WI Pelican Specialist Group also attended the meeting and shared conservation experiences for the populations in the other flyways. The meeting also included a discussion session to identify gaps and threats and further actions in the local and international level. 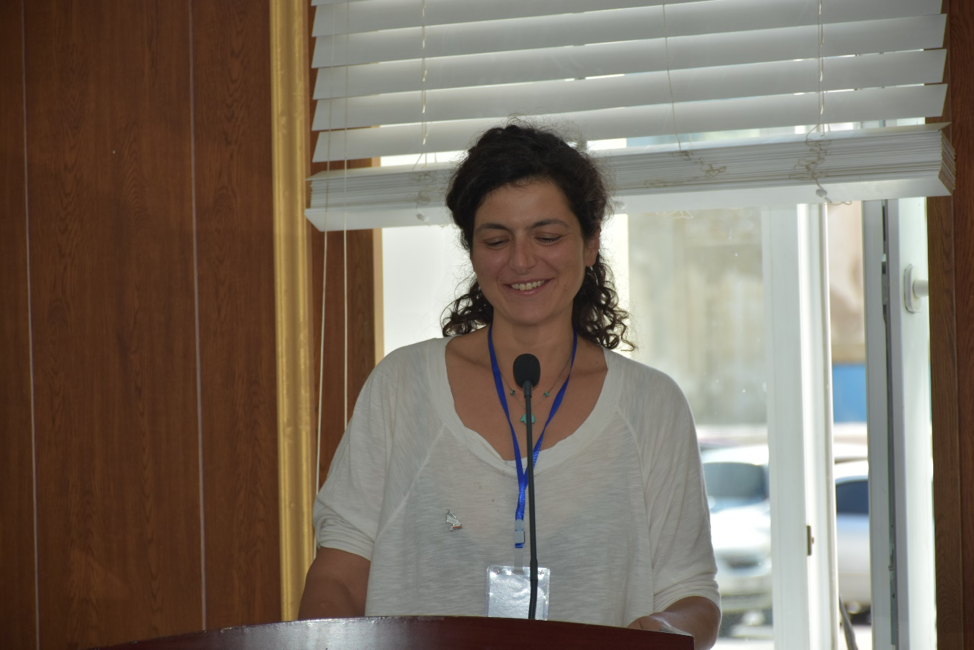 One important output of the meeting was that the Dalmatian Pelican Task Force was formalized with its membership, which includes both the stakeholders of breeding and non-breeding grounds of the species as well as the international expert of Pelican conservation. During the meeting, Dr. Nyambayar Batbayar from the Wildlife Science and Conservation Center of Mongolia was elected asinterim Chair and Dr. Jiao Shengwu, from China Academy of Forestry was elected as interim Coordinator of the Task Force. Action Plan and membership will be further developed and the TF is tentatively planning the next meeting to be held in China and increase its membership by inviting other key conservation partners in the region. 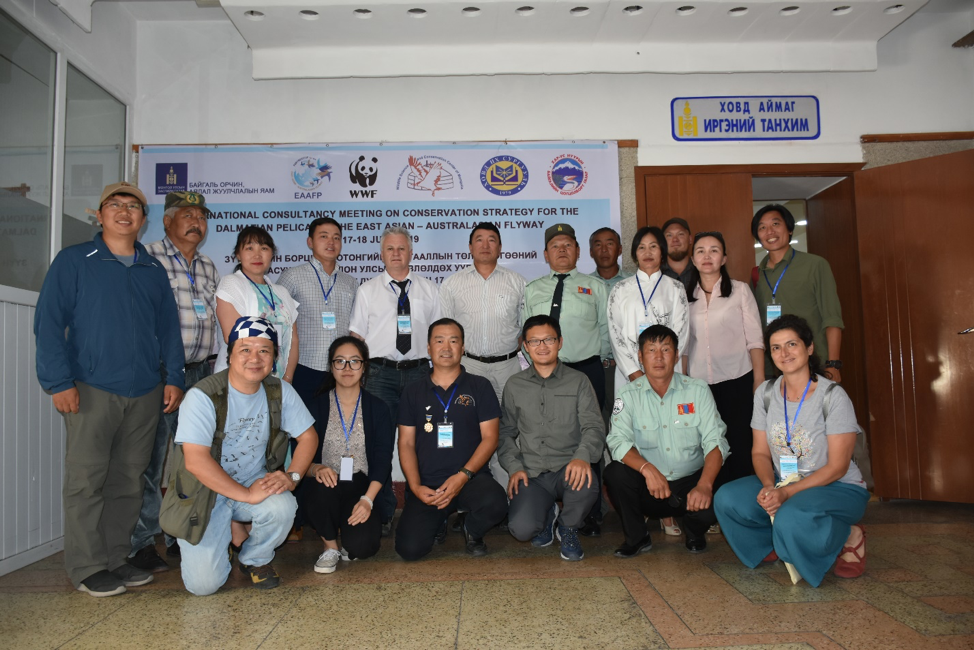 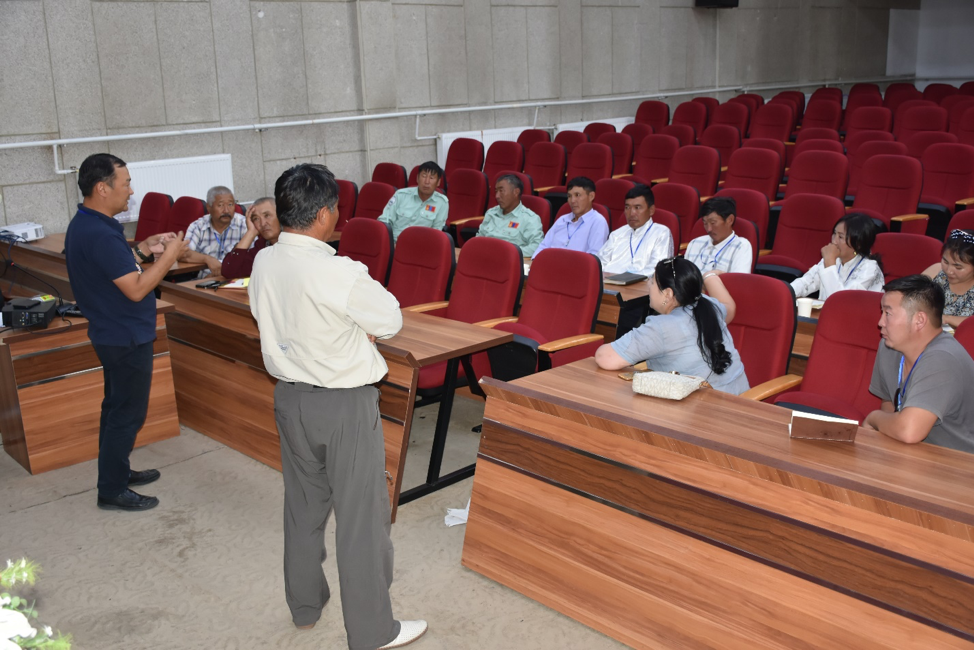 Discussion session on conservation actions during the meeting (© Vivian Fu/EAAFP) 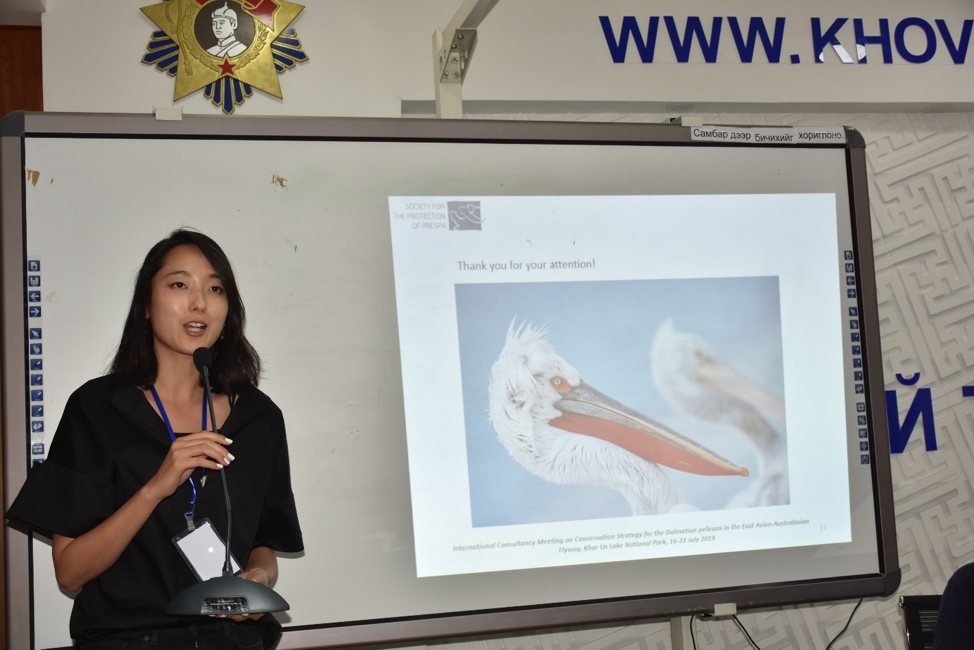 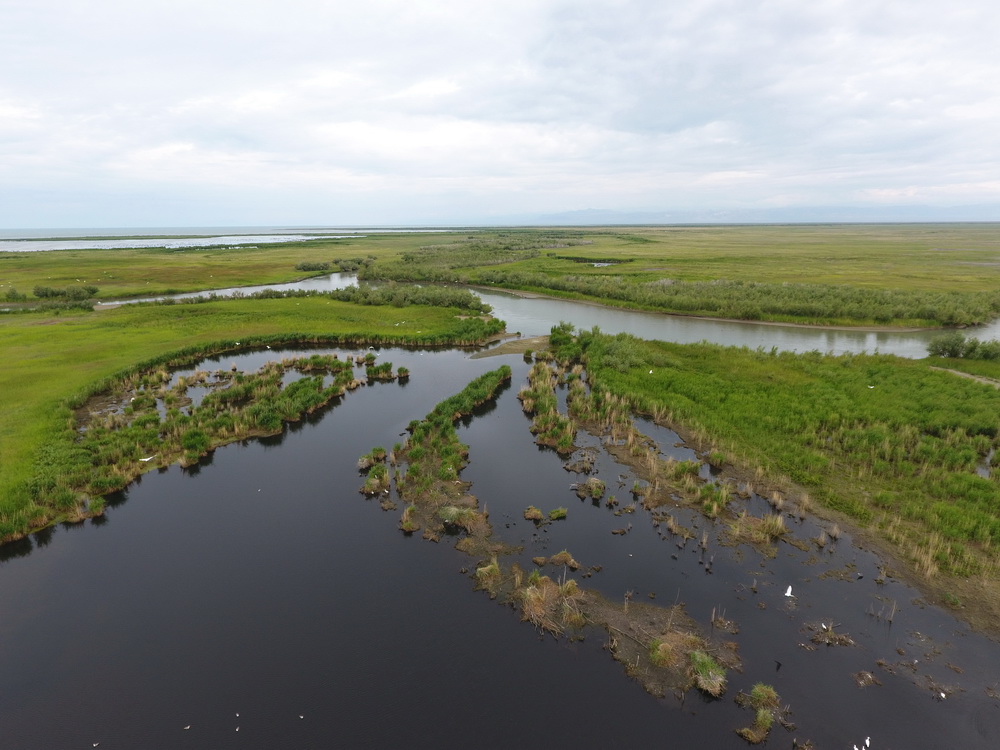