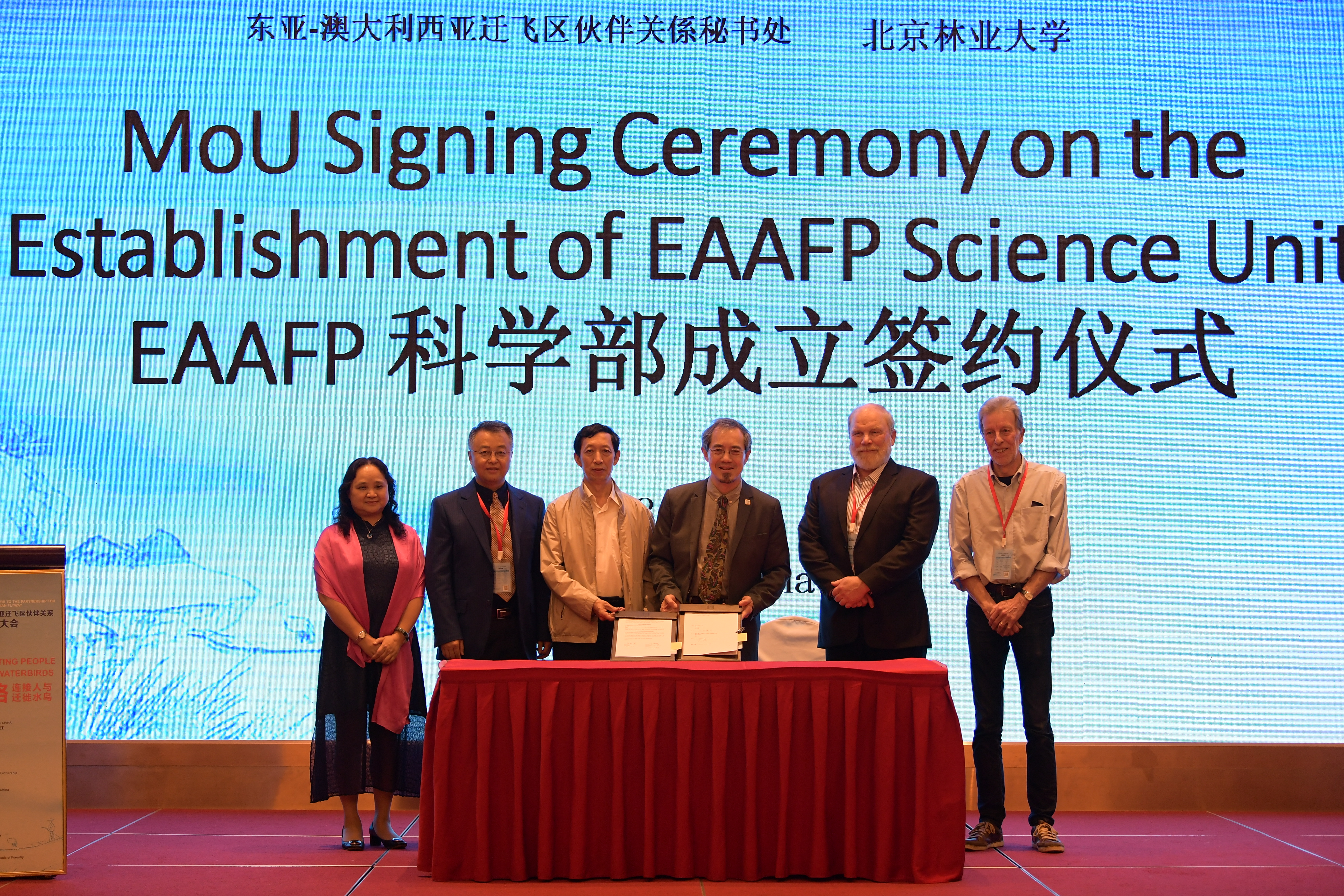 The East Asian – Australasian Flyway (EAAF), stretching from Alaska and the Russian Far East to Bangladesh, Australia and New Zealand, supports more than 50 million migratory water birds and is the most threatened Flyway in the world.  The newly agreed EAAFP Strategic Plan for 2019 – 2028 and other key decisions are designed to address the main threats to these migratory waterbirds including the rapid loss of their important habitats due to unsustainable economic development, climate change and the spread of invasive species.

Mr. Pete Probasco (Chair, EAAFP) said that “The new EAAFP Strategic Plan calls for new areas for cooperation. These include focusing attention and activities on threatened species such as the Dalmatian Pelican, and specific regions within the flyway, such as Southeast Asia.” He added that the plan “highlighted the importance of working with local communities at critical sites used by migratory waterbirds so that they can be managed sustainably for the benefit of people and for the waterbirds.”

Dr. Lew Young (Chief Executive, EAAFP) added that “The new EAAFP Strategic Plan emphasizes the need to increase communication about the importance of these migratory waterbirds, the threats that they face and the successes that have been achieved so far for their conservation”.

One example is the Spoon-billed Sandpiper, among the most critically endangered birds with a population of only around 400 individuals. Joint efforts along its migratory route over the past years, such as protecting the breeding birds in the Russian Far East and establishing protected areas at their wintering areas in Myanmar, is beginning to stabilize the decline in the population of the species.

Another example is the work by the EAAFP Baer’s Pochard Task Force  at Hengshui Lake in China to protect Baer’s Pochard, a Critically Endangered diving duck. The MOP heard from the Party Secretary of Hengshui about how local government, academics and the community have worked together to better protect and manage the site sympathetically for Baer’s Pochard, beginning regular monitoring and increasing public awareness, resulted in successful breeding in 2018.

The meeting ended with the signing of a MoU between Beijing Forestry University and EAAFP, establishing a new Science Unit in Beijing to underpin the work of the EAAFP.  The Science Unit will strengthen scientific study of migratory waterbirds, data collection and information exchange.

In his closing remarks, Mr. Pete Probasco stressed that “With increasing Partners and Flyway Network Sites joining EAAFP, the work of the Partnership will expand to cover not only migratory waterbirds and wetlands, but also sustainable development of key sites and raising awareness about the close link between people and migratory waterbirds such as through tradition and culture.”

Signing of a MoU between EAAFP and Beijing Forestry to  establish a new Science Unit (Photo credit: Eugene Cheah/EAAFP) 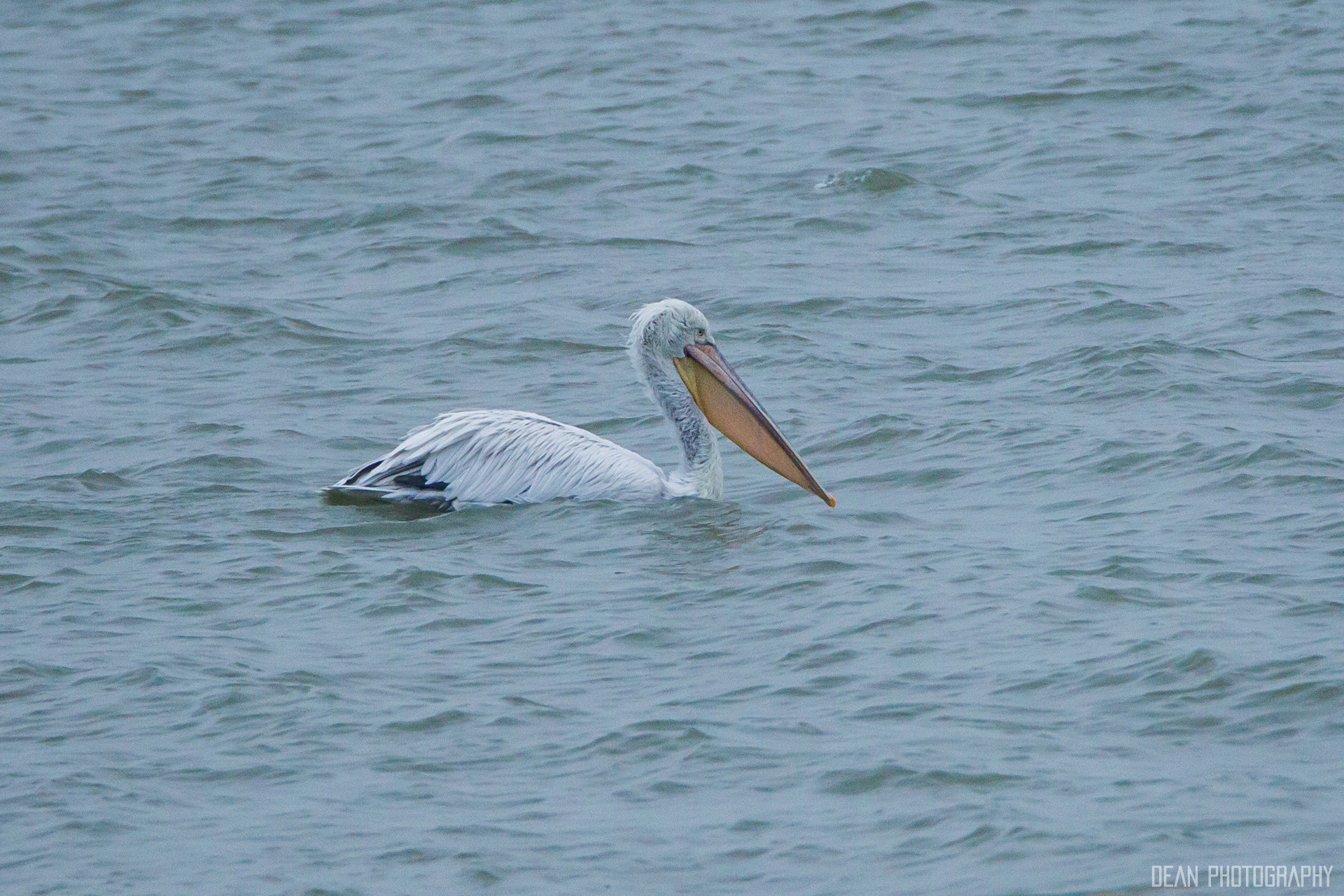