Judit Szabo arrived at the EAAFP Secretariat in March 2013 from Darwin, Australia and took some time to adjust to the cold and blustery Incheon winds as we looked for banded shorebirds on the Songdo mudflats. She went back to Australia in early July this year, in warmer conditions, just as the first shorebirds were returning to Korea. 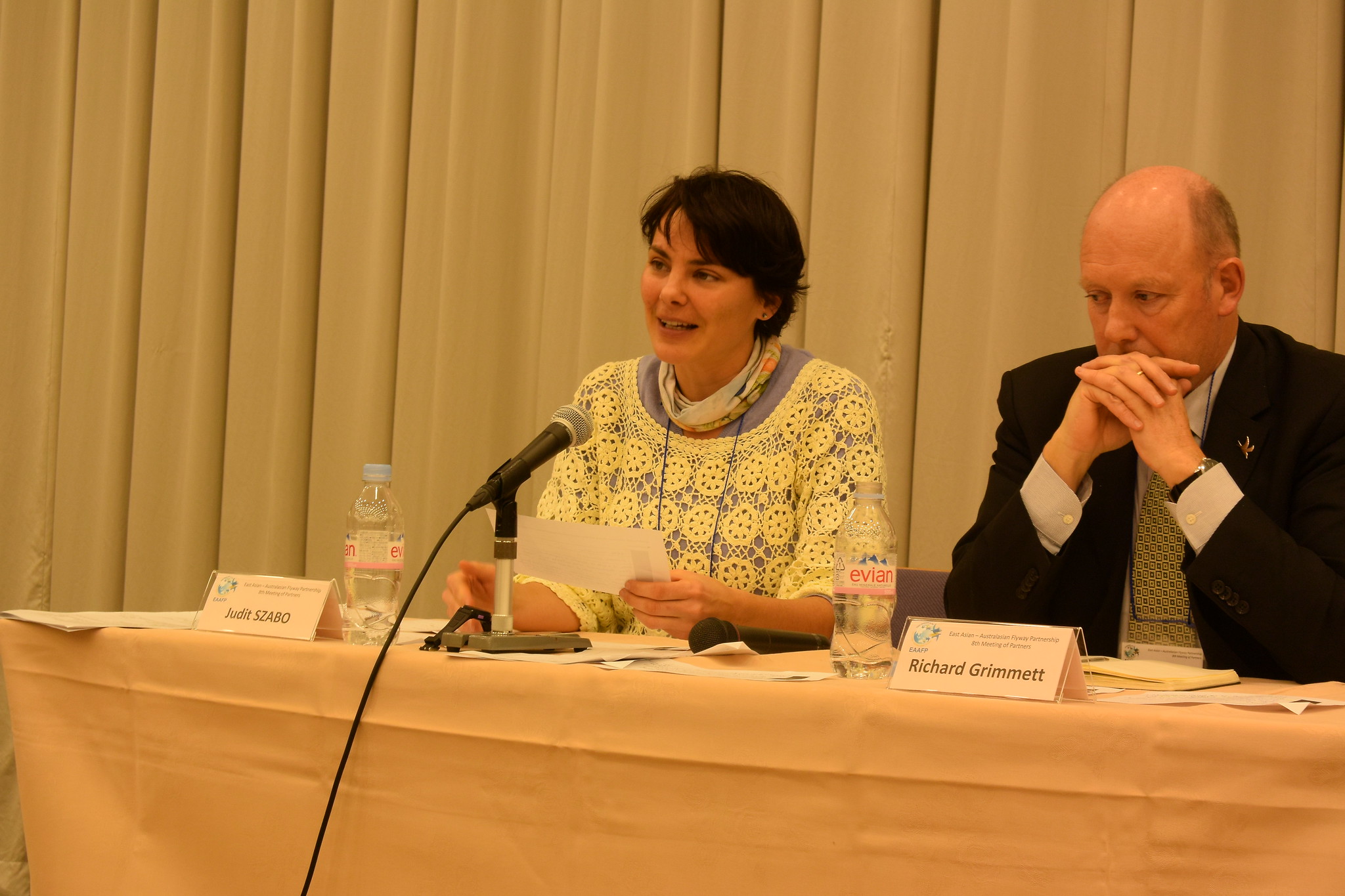 At MOP8 in Kushiro, Japan

For those three years as Science Officer at the Secretariat, Judit shared her lifelong passion for birds and their conservation and she translated that into her work, constantly keeping herself, and EAAFP, updated on the latest news, developments and research on migratory waterbirds in the Flyway and elsewhere. In particular she regularly communicated with former colleagues and other researchers in Australia and developed a rapport with scientists in Russia, utilizing her understanding of Russian language and culture. Judit assumed a key role at the Secretariat in clarifying and explaining the relationship between wild birds and avian influenza outbreaks, a seemingly never-ending task requiring a great deal of patience! She also provided training in waterbird monitoring at several site manager workshops, acted as coordinator for colour-marking at the Secretariat and provided quality assurance for the finalization of Flyway Network Site Information Sheets, where her familiarity with GIS systems was very valuable in developing maps. She represented the EAAFP Secretariat at many meetings, including the 2014 CMS Conference of the Parties in Ecuador. 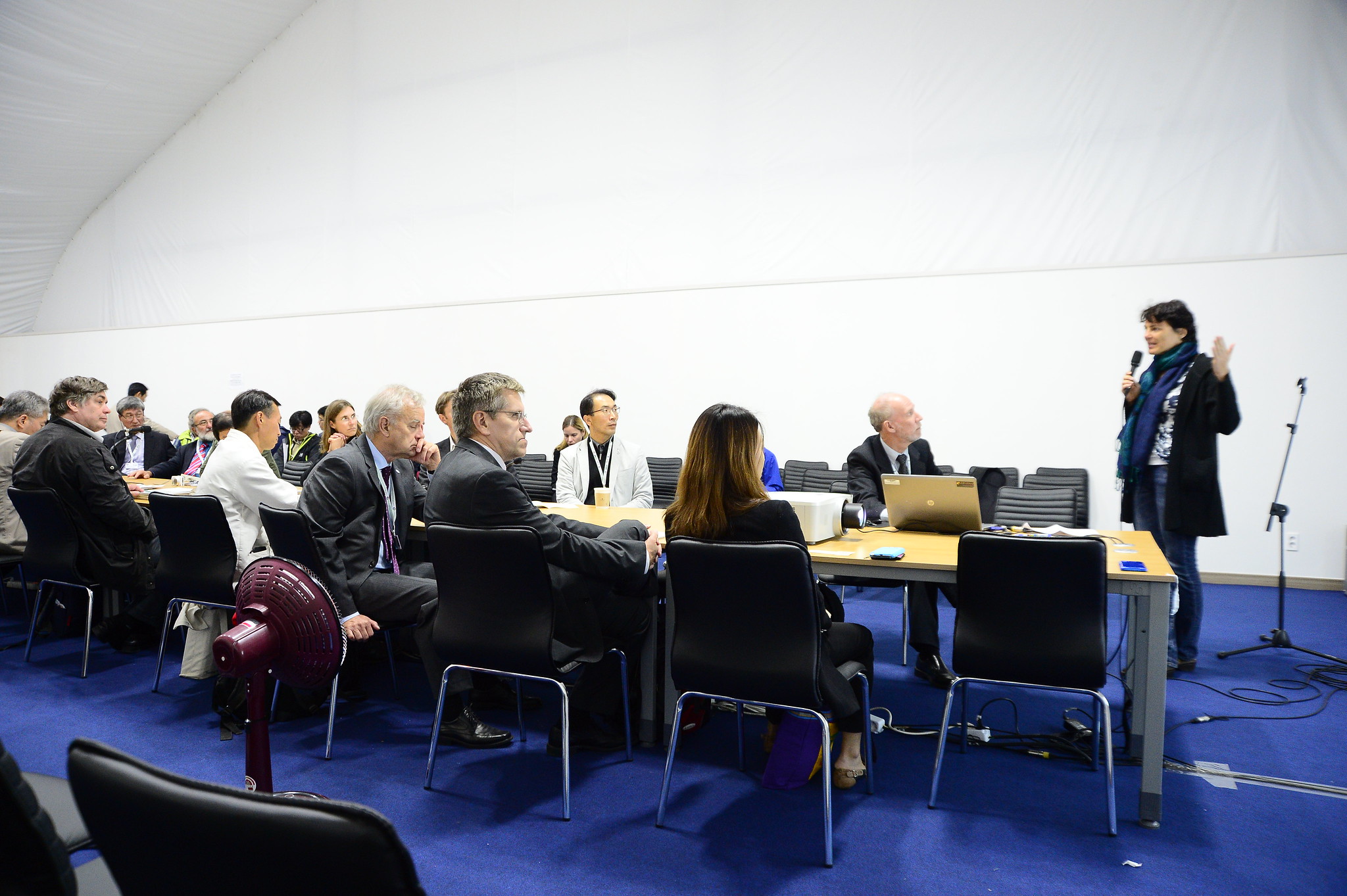 At CBD COP12 in the Republic of Korea

Judit quickly took to life in Korea, learning the language, running marathons and making friends, although her allergy to seafood products meant that she could never fully embrace Korean cuisine (except the local makoly –sp, which is totally fish-free). I am sure Judit will keep spreading the message on the need to conserve migratory waterbirds and hopefully keep connected to EAAFP, as so many former Secretariat staff have. We all wish her the best in the future. 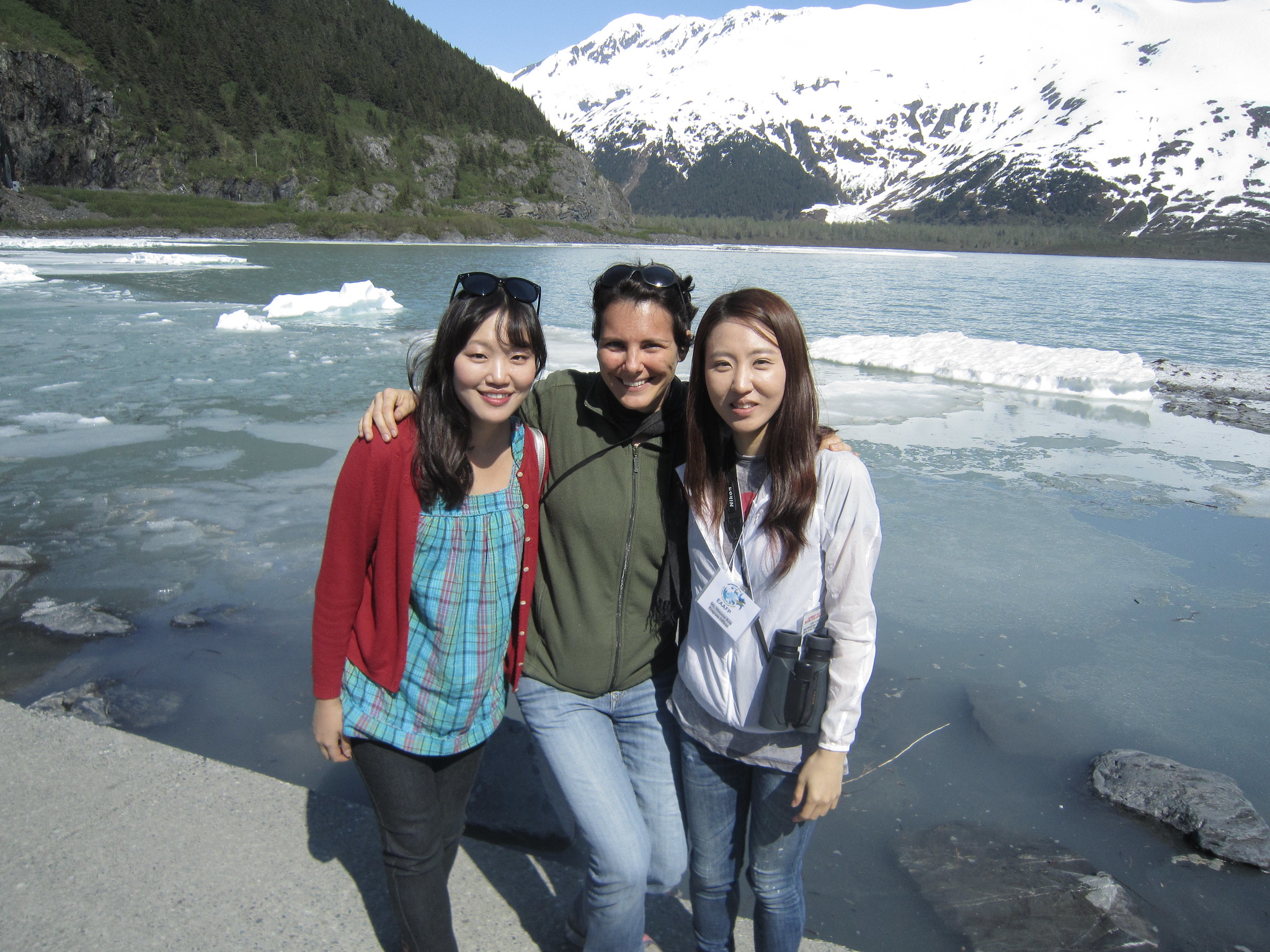 At MOP7 in Alaska