The Critically Endangered Chinese Crested Tern, thought to number only a hundred individuals nested in 2016 on a small, uninhabited island off the southern coast of the Republic of Korea. This is the first breeding record outside of coastal China and marks a significant range expansion for the species (800 km north east). According to Simba Chan, Senior Conservation Officer of BirdLife International, who has worked extensively on the recovery of the species in China, “it is also a rather surprising record of breeding birds in the Yellow Sea as we though it needs a Great Crested Tern colony to breed, and the Great Crested Tern is very rare north of the Yangtze Estuary”. The birds were found during a survey of offshore islands undertaken by Korea’s National Institute of Ecology. 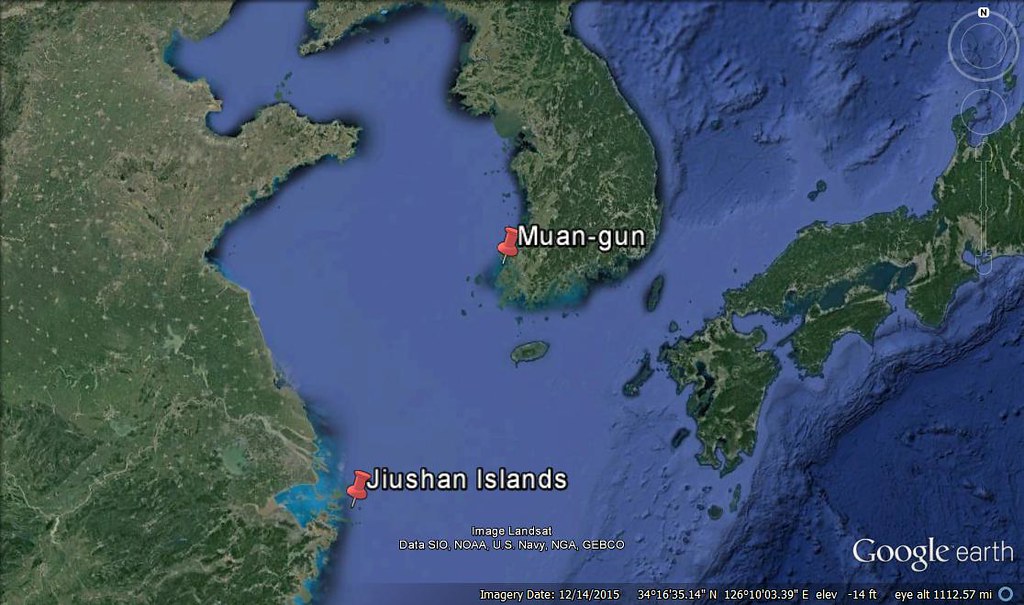 The new discovery gives us hope for a more secure future for Chinese Crested Tern. Simba Chan hopes “this will promote international cooperation on tern conservation in the Pacific, as terns can be very good flagship species to link countries along the warmer seas of the East Asian-Australasian Flyway”. 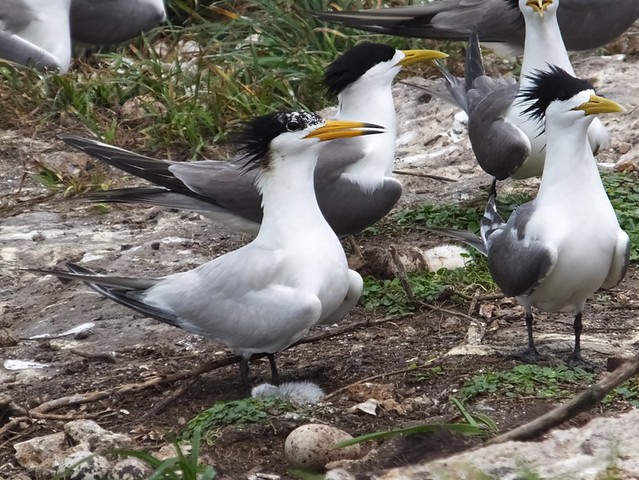