Eaaflyway > News > News from the field: One more week until release

News from the field: One more week until release

There are now 30 chicks thriving under the team’s care and living in the release aviary. The chicks have one more week to get accustomed to their surroundings with release planned for early next week!

In the last blog, we reported that 22 chicks had successfully hatched and ten eggs remained in the incubator. From those ten, another eight chicks hatched giving a total of 30 Spoon-billed Sandpiper hatchlings – a bevy of baby Spoonies! 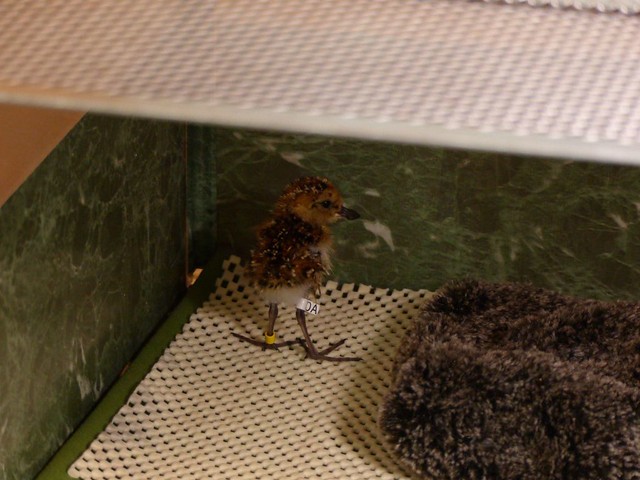 All of those chicks are still alive and well. The oldest is 19 days old and the youngest 14 days old. As expected, there were a couple of smaller than average chicks that initially appeared quite weak and were slow to start, but now all are strong and growing well. The team began moving the chicks to the release aviary on 12 July and because the chicks are so close in age, were able to move all the chicks by 14 July. 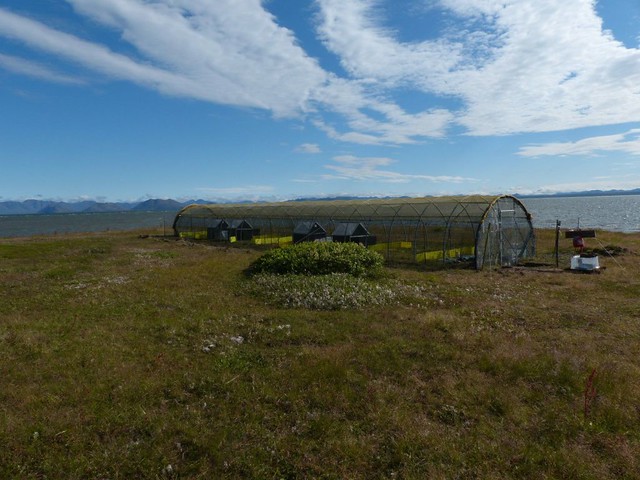 A few days ago the heat lamps, that provide the chicks with a bit of extra warmth in the release pen, were switched off and the last rearing coup was removed. So all the chicks are now together in the aviary with just a few basic shelters to allow them to escape from heavy rain. Release is imminent!

Roland, who’s now living in a tank (Vezdekhod – “he who goes anywhere”) next to the release aviary, reports that the weather has been good over the last few days and the surrounding marsh is teeming with mosquitoes and other invertebrates. So all is looking good for a release early next week. 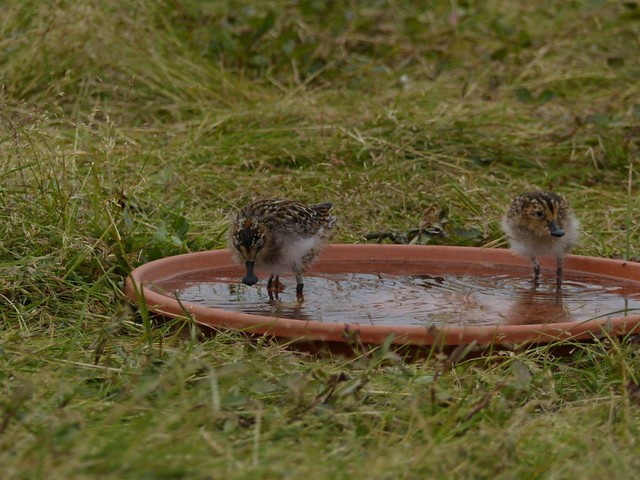 Read an original article at: http://www.saving-spoon-billed-sandpiper.com/2016/07/expeditions/news-from-the-field-2/